See the gallery for quotes by Ann Wilson. You can to use those 8 images of quotes as a desktop wallpapers. 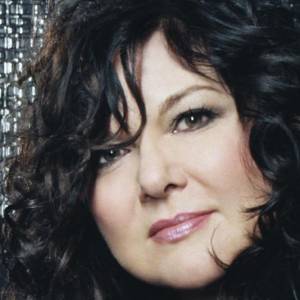 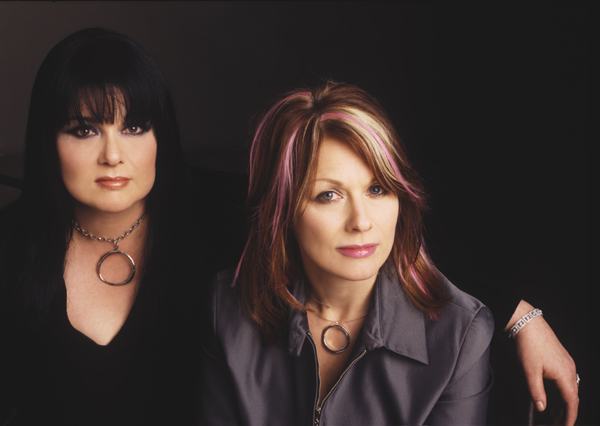 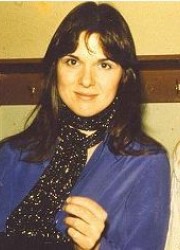 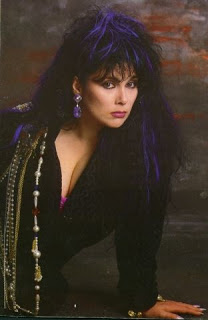 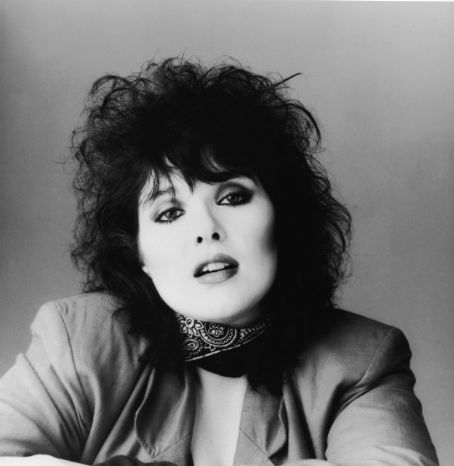 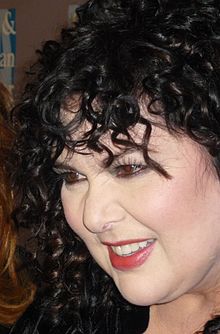 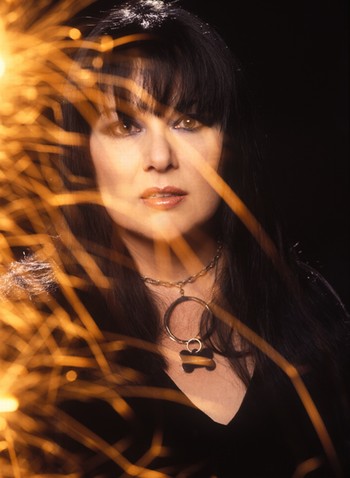 I'm a little bit more unusual so I consider myself as the black sheep.

I don't think we ever clash but we do become frosty.

I don't think we will use the 80s glossy sound again.

I don't think we'll ever use the same sound techniques.

I guess we decided to make a new record 3 years ago when Nancy was done scoring for Almost Famous.

I like the way remixes sound. Some of them are really creative.

I think the theme of the album probably was just that it was our first record.

It's a really bad idea to be in a band and get involved with each other.

Led Zeppelin, you can't find a better band to pay homage to.

People can't just listen to the music and have their own imagination and take them where they wanna go.

We're not like Alice In Chains where somebody dies and the band breaks up.

You noticed from last night, we only did two from the 80s. And our set's two hours long.

At that time a lot of young men didn't want to go to the war and kill. This guy that I fell in love with was one of those so he escaped to Canada and I followed him.

Back when we were first making records, you didn't just make the music, you put a great deal of energy into the way it looked, and every word that was written on the whole thing.

It was darn nigh impossible for women in rock in the '70s. There wasn't a mold if you were a woman and you were in the entertainment in the '70s. You were probably a disco diva or a folk singer, or simply ornamental. Radio would play only one woman per hour.

You have to also provide a video for it, look a certain way and big hair... If you're a woman it's even more strange with fake fingernails and corsets and all this stuff that was big in the 80s.