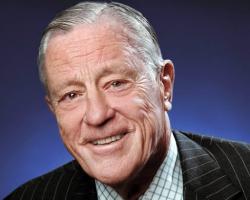 See the gallery for quotes by Ben Bradlee. You can to use those 8 images of quotes as a desktop wallpapers. 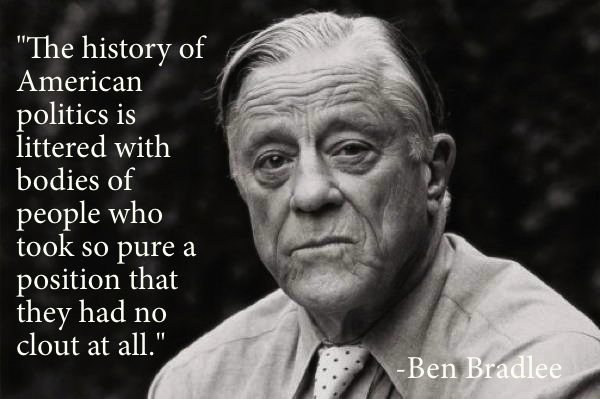 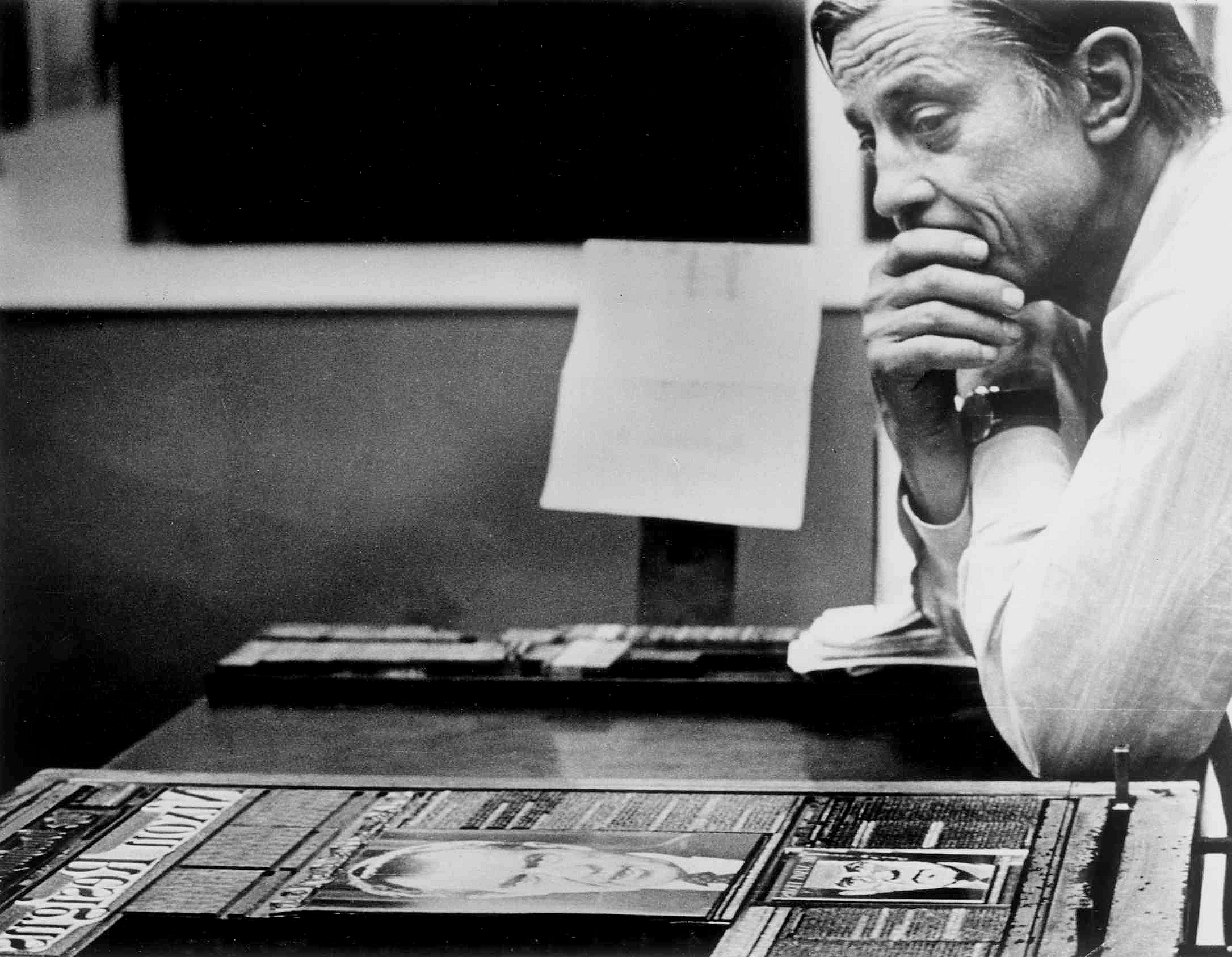 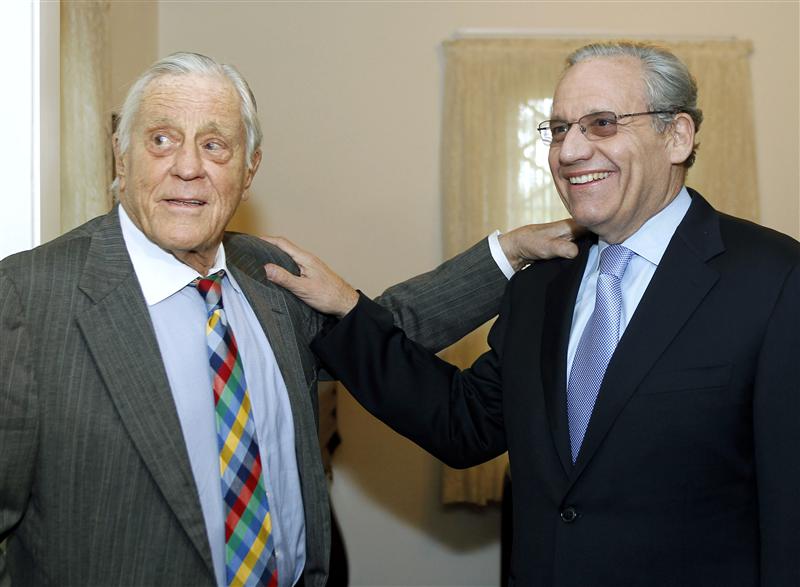 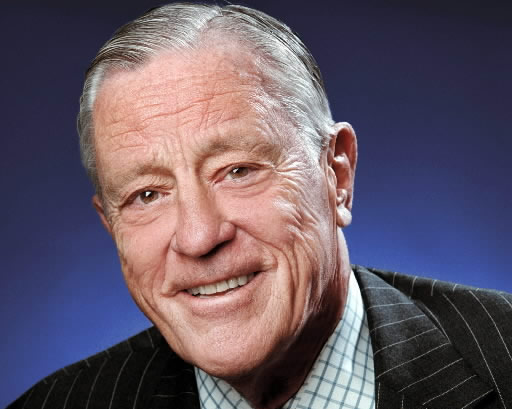 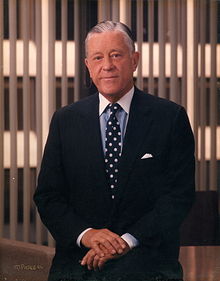 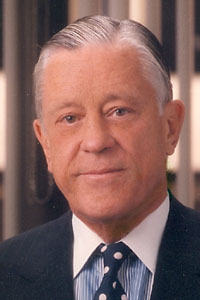 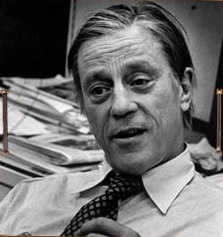 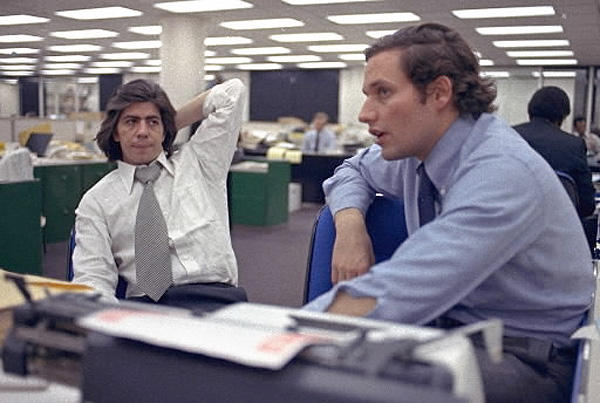 If an investigative reporter finds out that someone has been robbing the store, that may be 'gotcha' journalism, but it's also good journalism.

Tags: Good, May, Someone

I give Cronkite a whole lot of credit.

I must be out of it, but I don't know any good journalists who have excused Clinton's problems.

I never believed that Nixon could fully resurrect himself. And the proof of that was in the obits.

I think he had a strange, passionate devotion to the truth and a horror at what he saw going on.

It took us about a day and a half to find out what had gone wrong.

Maybe some of today's papers have too many 'feel-good' features, but there is a lot of good news out there.

The champagne was flowing like the Potomac in flood.

The Nixon administration really put a lot of pressure on CBS not to run the second broadcast.

We made only one real mistake. And even then we were right.

We were right about the slush fund. But Sloan did not testify about it to the Grand Jury.

You never monkey with the truth.

Sure, some journalists use anonymous sources just because they're lazy and I think editors ought to insist on more precise identification even if they remain anonymous.

The biggest difference between Kennedy and Nixon, as far as the press is concerned, is simply this: Jack Kennedy really liked newspaper people and he really enjoyed sparring with journalists.

The really tough thing would have been to decide to take Woodward and Bernstein off the story. They were carrying the coal for us - in that their stories were right.

There have been as many investigative reporters on this newspaper working on Clinton's many problems as I can remember there were working on Watergate.