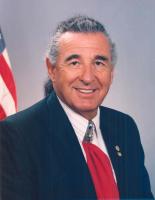 See the gallery for quotes by Ben Nighthorse Campbell. You can to use those 8 images of quotes as a desktop wallpapers. 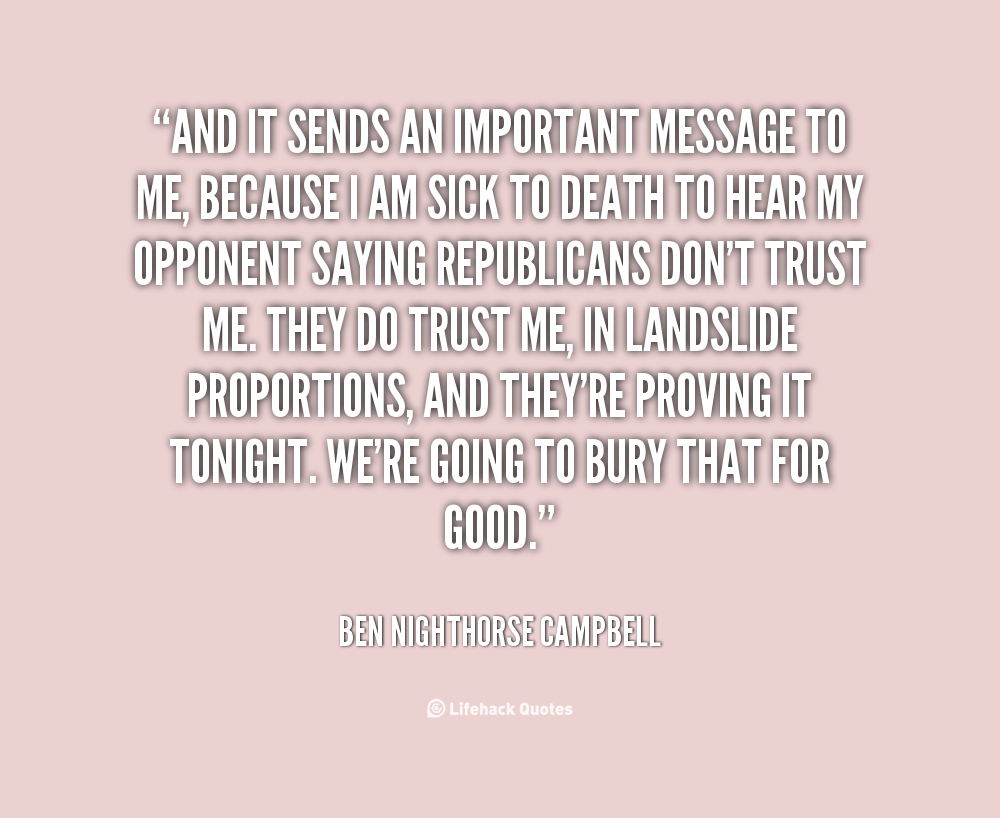 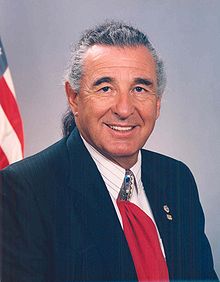 Indians were here first - it's about time. We're way behind the African Americans and Hispanic Americans in getting politically involved, but we're beginning to take a page out of their notebook.

And it sends an important message to me, because I am sick to death to hear my opponent saying Republicans don't trust me. They do trust me, in landslide proportions, and they're proving it tonight. We're going to bury that for good.

The president, just as any other American, deserves a legal defense against personal lawsuits not related to his office. But the costs of that defense should be borne by him and not the taxpayer. 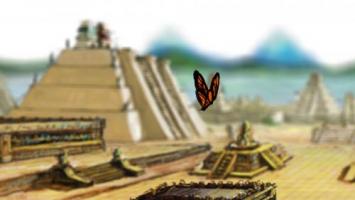 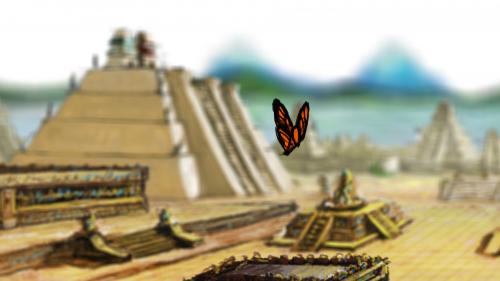 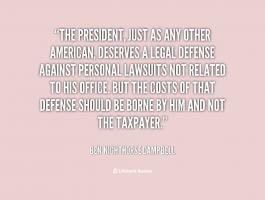 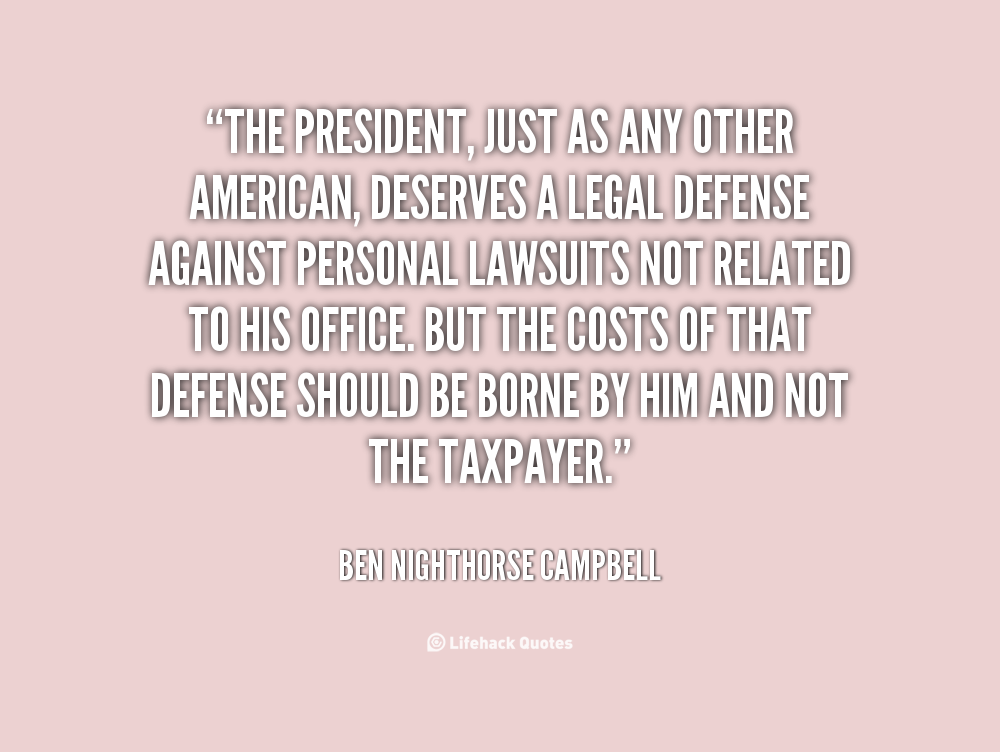 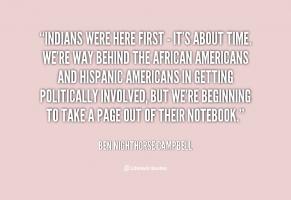 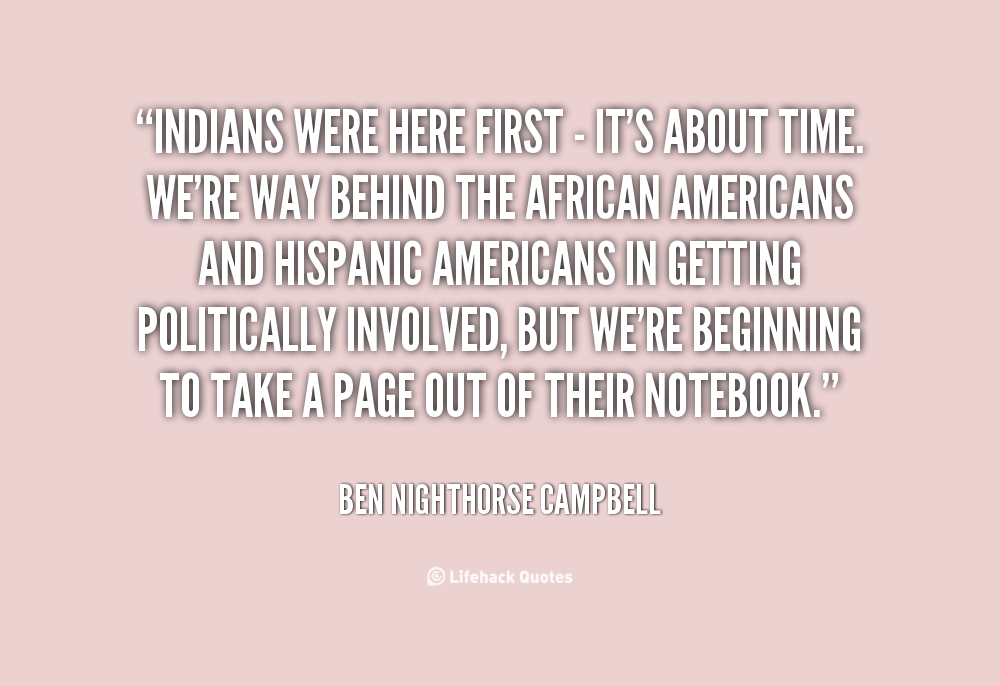 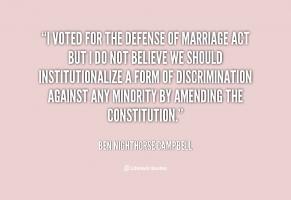 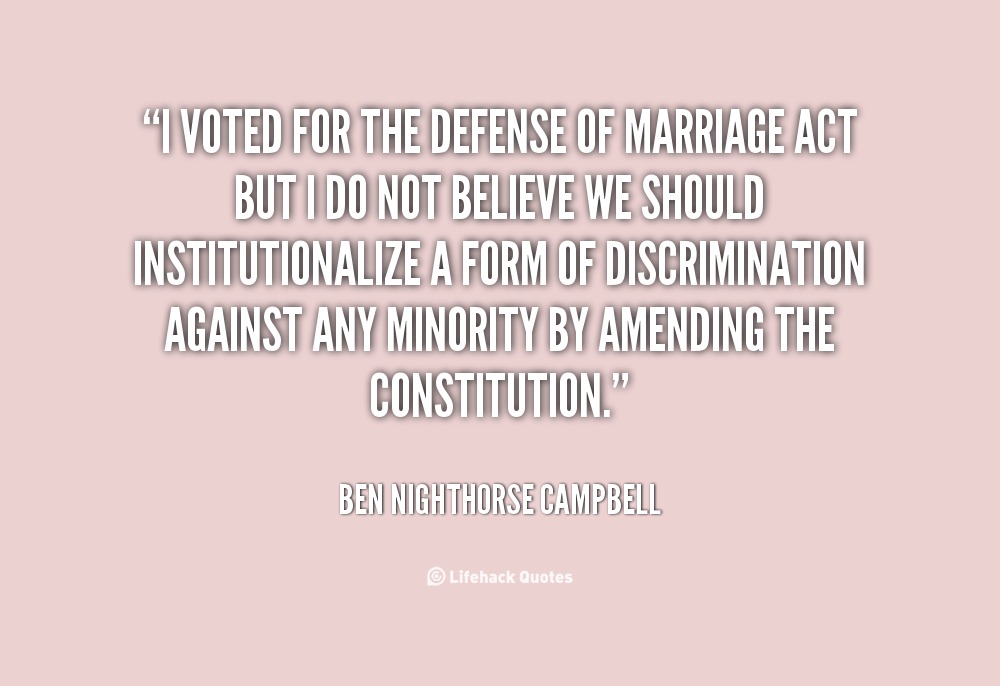