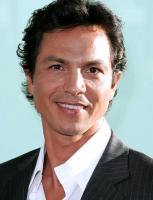 See the gallery for quotes by Benjamin Bratt. You can to use those 7 images of quotes as a desktop wallpapers. 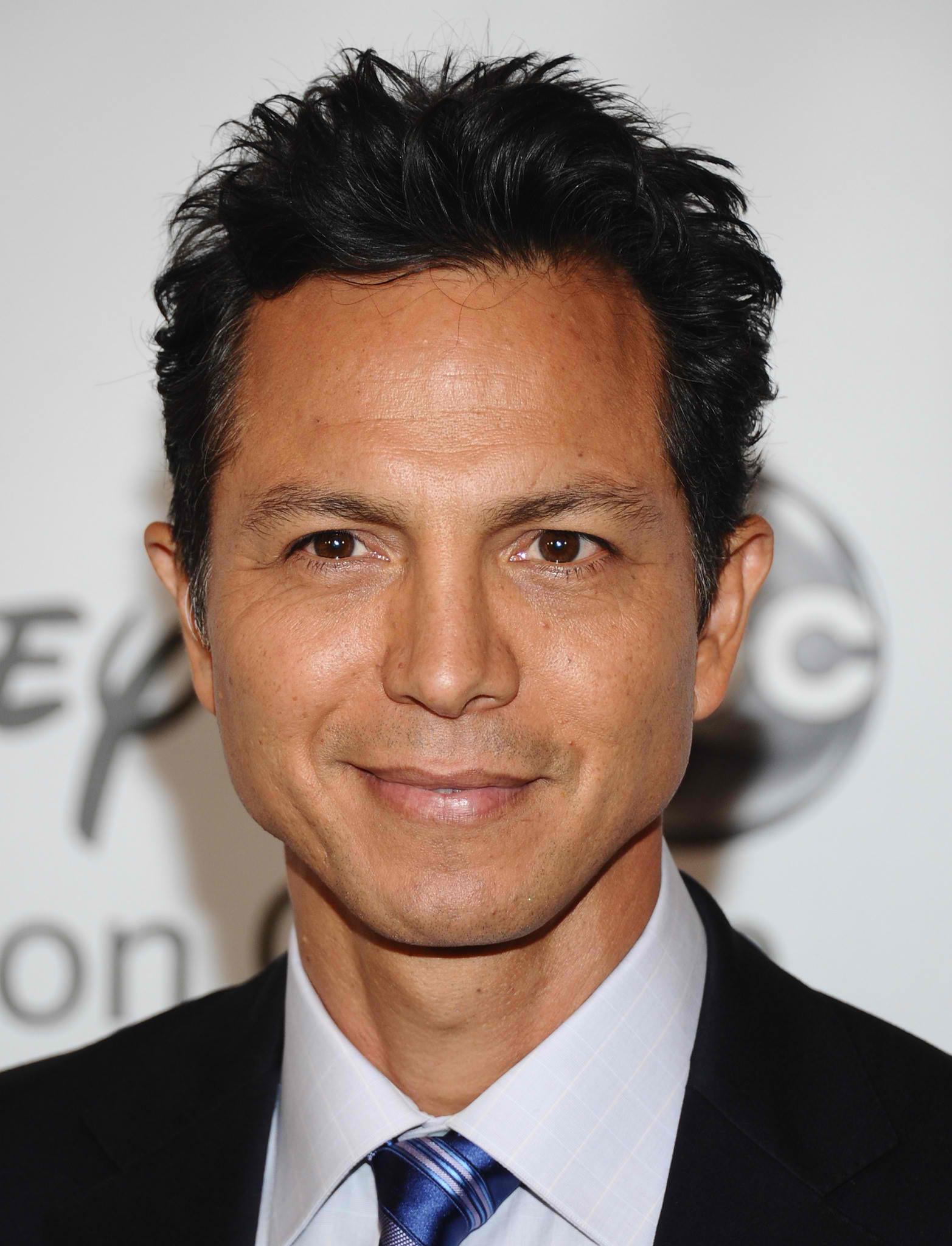 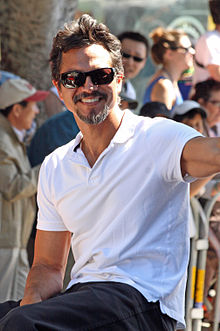 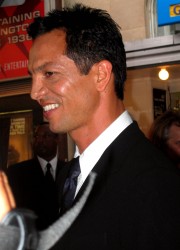 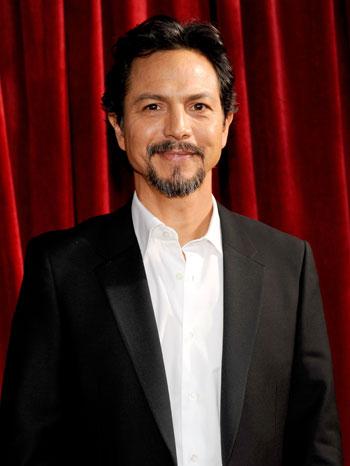 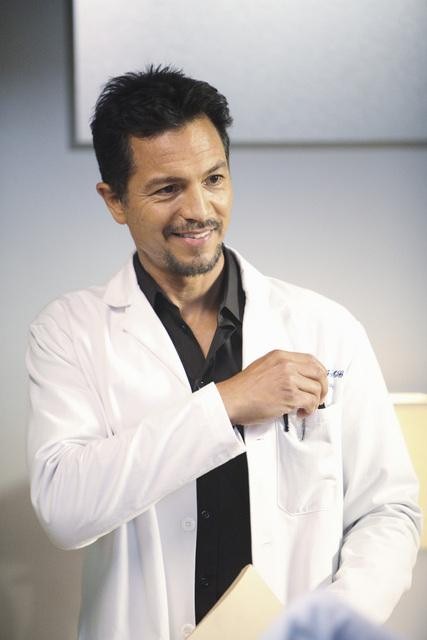 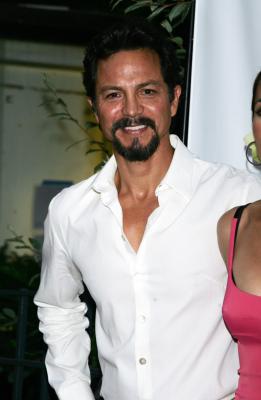 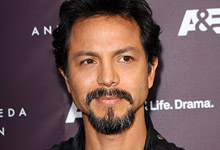 As far as I know, you only get one shot at this life. It only goes round once and time is precious. When I'm not working, you'd better spend that time with someone important.

Building a little bonfire at night on the beach and lying on a blanket with my wife under the stars is not only sexy, it's romantic.

Film and television essentially feel the same when you're doing it, because it's the same technical approach.

I come from a large family so you can count on the fact that I'm going to have more kids.

I have no particular career agenda.

I'm oftentimes called away from my family... it's rather hard for me to be away from them. We're very close.

My sense of personal strength has always come from my family.

The one thing for an actor that is complete death is if you're bored, because that boredom will show in your work.

The whole thing about acting, the draw for me, is the opportunity to do things you don't get to do in real life.

Your job as an actor is to stay employed.

I count it as a major victory to not only be on a series that's had a full season run, but to actually be on one that's gotten picked up for a second season.

I don't really consider myself to be an actor of any particular style. My aim with every role I undertake is to be truthful and honest in that particular portrayal. I don't have a particular methodology from any one school of thought or training.

I find myself enjoying a deeper love than I ever imagined was possible in the form of my daughter and certainly in the union with my wife. It makes everything else, including work, which is one of the things I'm most passionate about, pale by comparison.

I have always been of the mind that good work is good work, whether performed on stage, on television or in film and, like any reasonable actor, I keep my options open.

I think there's a settled quality, there's a gravitas that comes with aging and with being a parent because you certainly come to recognize that there's nothing else that takes greater priority than raising your children.

I've made a career over the last seventeen years of mostly playing men in uniform, especially cops. The one thing for an actor that is death, is if you're bored. The boredom will show in your work.

Well, for me, the real excitement of doing physical things in films, whether you're talking about a fight scene or a stunt sequence or even a love scene, for that matter, is by necessity it has to be choreographed very much like a dance. That being said, you have to rehearse it over and over again and find a mathematical precision.