See the gallery for quotes by Bille August. You can to use those 7 images of quotes as a desktop wallpapers. 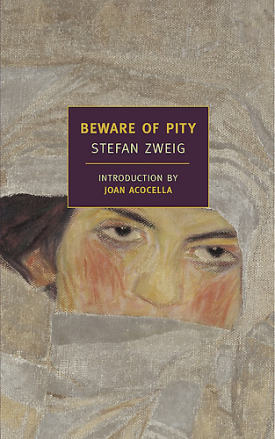 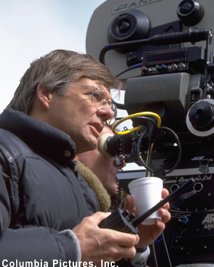 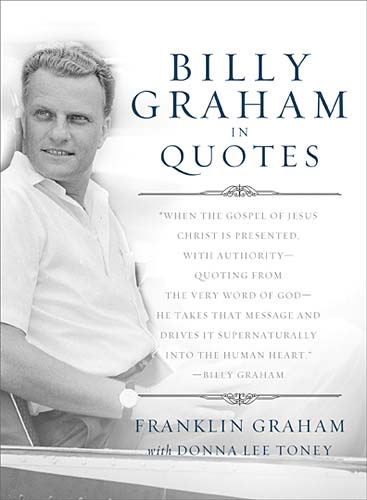 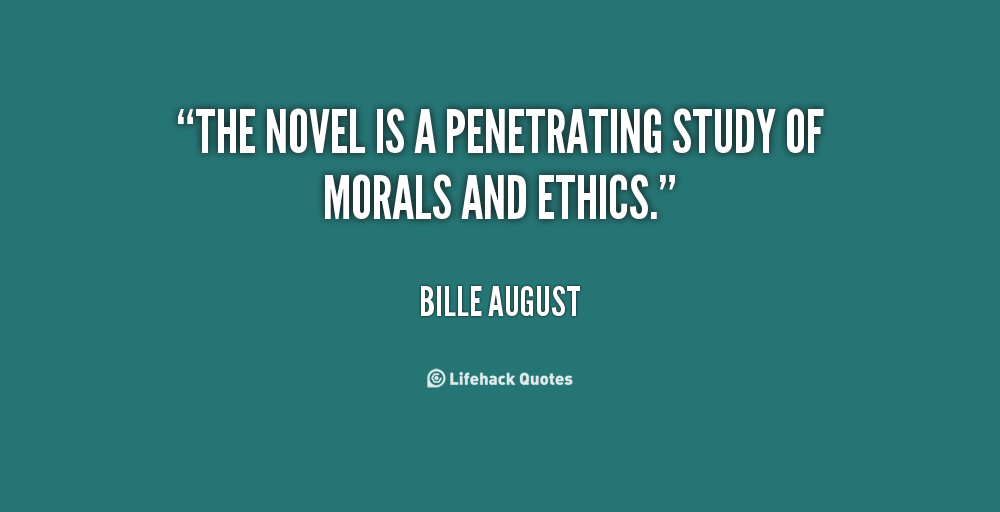 From the beginning, we were prepared, we know how we would shoot and cut the two versions.

The novel is a penetrating study of morals and ethics.

He considers the theatrical version of Fanny and Alexander an amputated version of what his original film was, and he doesn't really like the shorter film.

I spent almost 3 months with Bergman, four hours every afternoon. We sat and went through the whole script. To be honest, most of the time we talked about life and other different things. It was really a wonderful time.

I wanted to make Jerusalem as feature film. But we couldn't finance it only through theatrical release, we couldn't get all the money we needed. We had to get some money from television. So we said, ok, let's do it both ways. So we did it in four parts.

It was a major dream come true at last. In many respects, Jerusalem is a very modern and important story about people in a period of transition, with all the unrest that permeates society on the eve of a new century. The big life issues are at stake.

It was actually Peter's idea that I should make the film. He called me in the very beginning, and I hadn't even read the book. So I read it and I liked it very much and I knew I'd certainly like to do it.

The big difference is the size of the crew and the flexibility of shooting because of the size. I mean, it's crazy. So you can't improvise, you cannot suddenly do something that comes to mind, whereas in a small production you have much more flexibility.

We talked a lot about The Best Intentions and how we could shoot certain scenes in different ways with slightly different bits of dialogue and information, so that later on, we could cut the piece more easily and it would still feel complete, even though it was shorter. 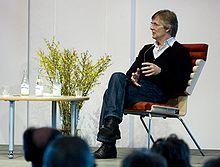 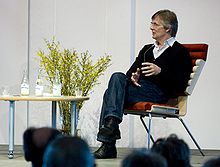 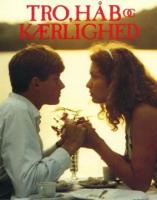 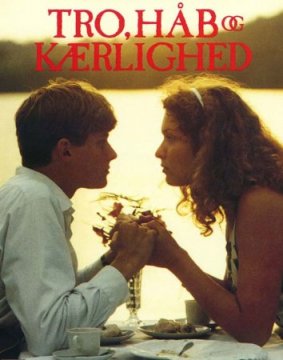