Brief about Aaron Tveit: By info that we know Aaron Tveit was born at 1983-10-21. And also Aaron Tveit is American Actor. 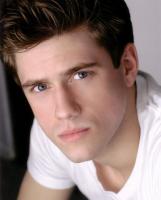 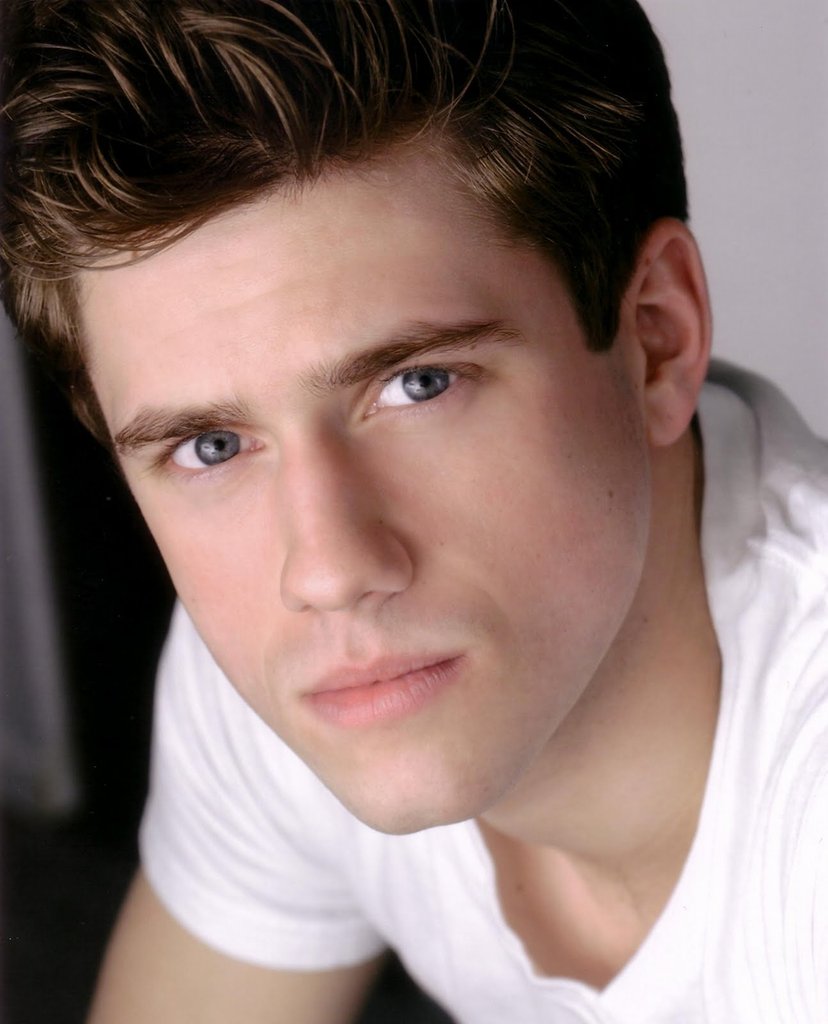 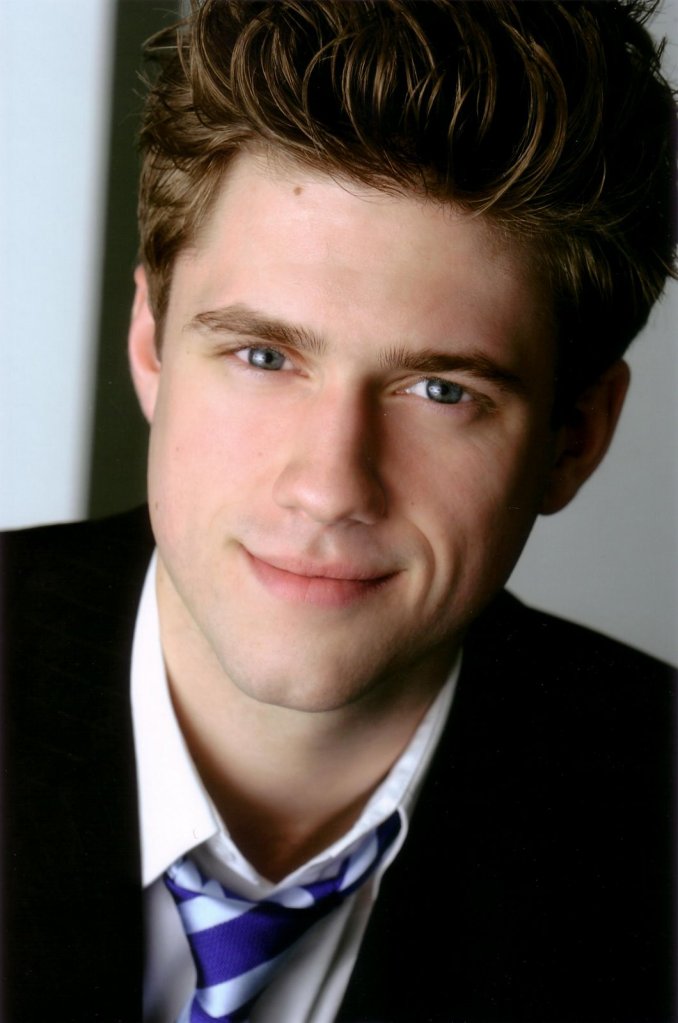 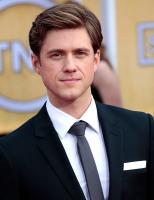 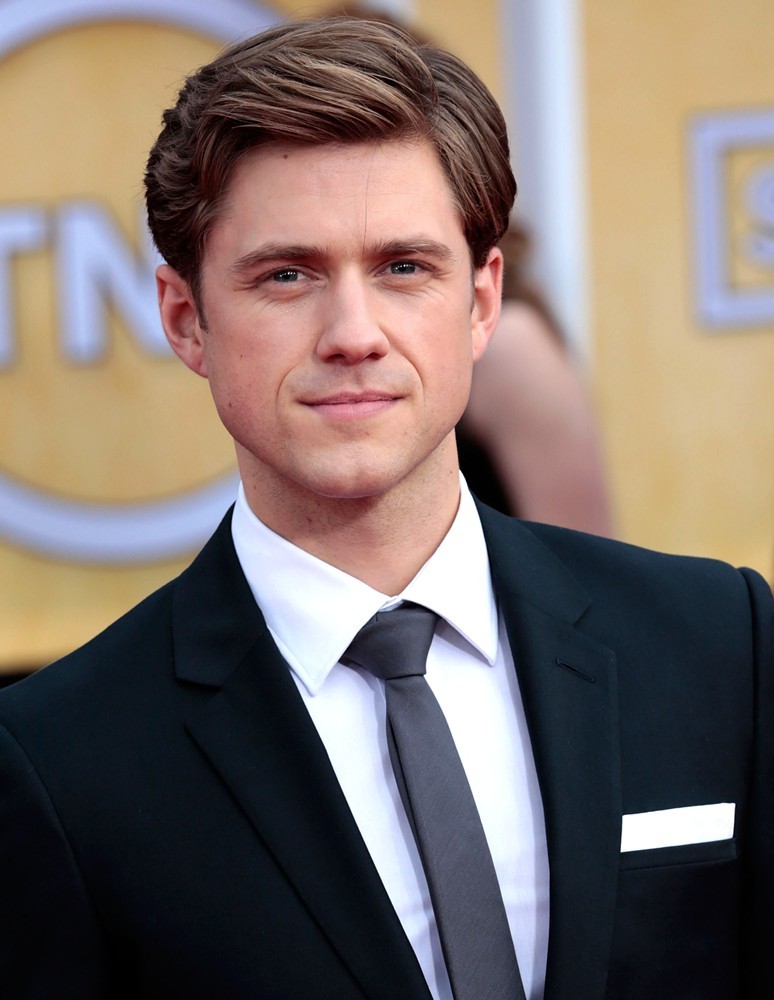 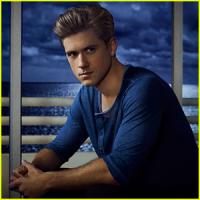 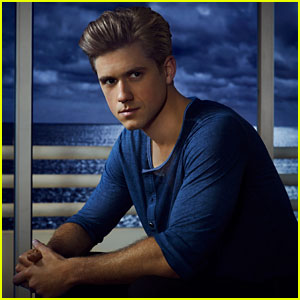 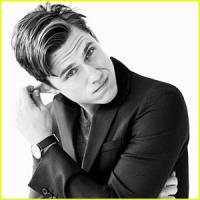 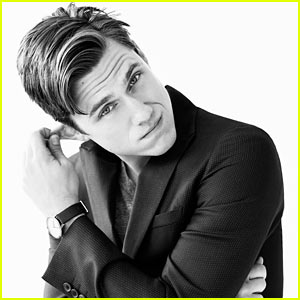 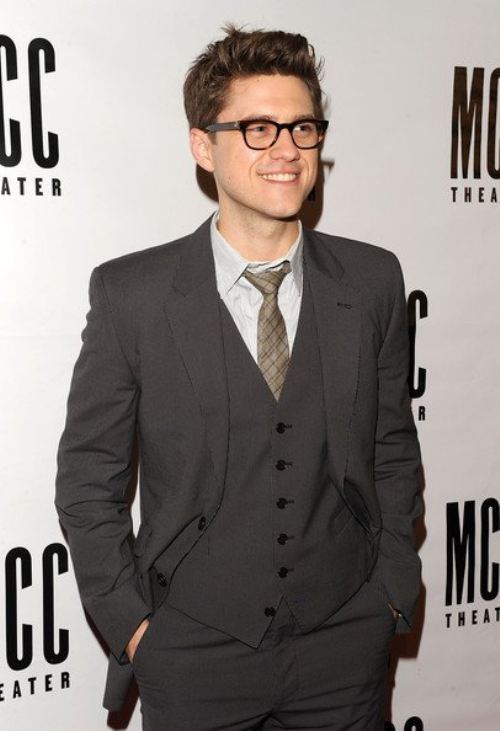 Cats and I have an understanding, but we choose not to interact often.

People saw me as just a singer - yeah, a pretty face who could sing - and not more than that.

I can clap with one hand.

I grew up about 60 miles northwest of New York, in Middletown, NY.

I just feel like I have a lot to prove.

I listen to all kinds of music, but I've always been a really big fan of Top 40 radio. If I'm in my car, that's what I listen to.

I was very unsure about what I wanted to do in high school.

I watch a lot of television. I always have.

I watched so many movies when I was a kid, and I'd watch them over and over.

It's every actor's dream to work in a hit show on Broadway and also shoot a television show.

Once I came to acting, it was almost a thing where there weren't enough hours in the day to work on stuff because I was so passionate about it.

'Rent' was my first professional job, ever.

After 9/11, the amount of applicants the FBI received increased exponentially. Whereas you used to require a college degree, and it was a small group of people who were just out of college, after 9/11, it changed.

Awards are not something that I measure my work by. I've been so fortunate and I've gotten to do such terrific things that it seems petty to look back and say, 'Oh, I should have gotten that prize.' I don't look at it that way.

Being onstage is just a feeling that you cannot duplicate anywhere else because the energy that the audience is giving you forces you to give more energy. It's such an output and exchange of energy. You can't do that anywhere else.

Coming from a background of being onstage, you're onstage for two and a half hours and you're in it for the whole time no matter what you're doing. Even if you don't have a line, you have to stay in it.

I didn't grow up a theatre kid, going to theatre camps. I played sports, and that was my main direction. But luckily, I never had to choose between sports and theatre.