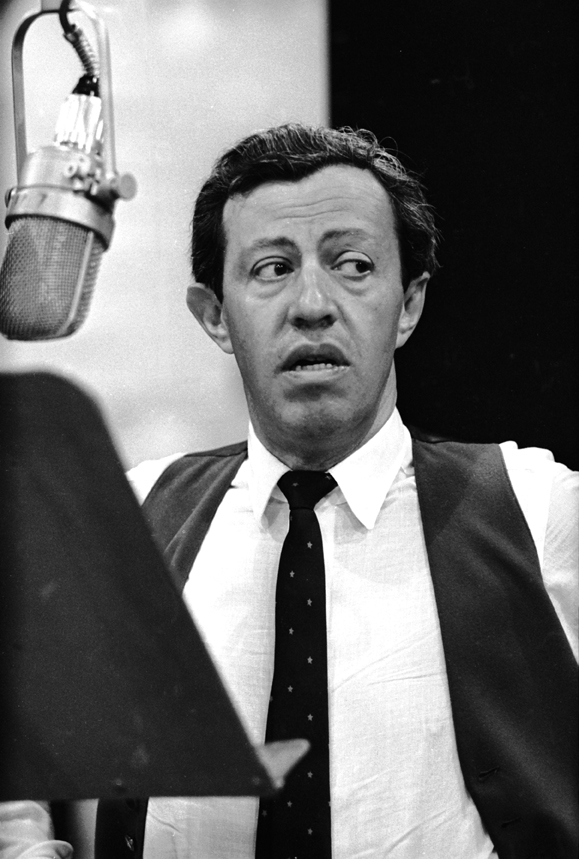 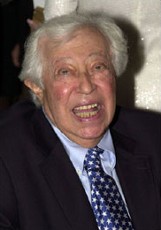 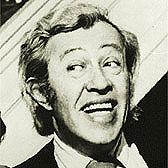 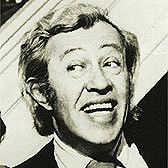 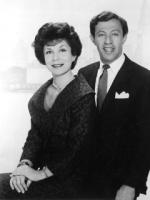 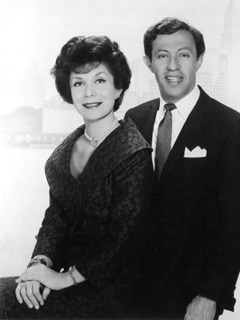 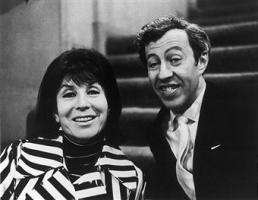 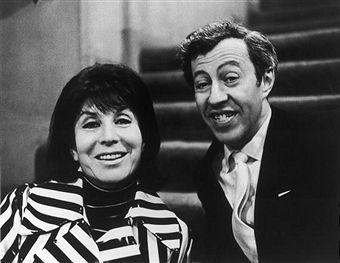 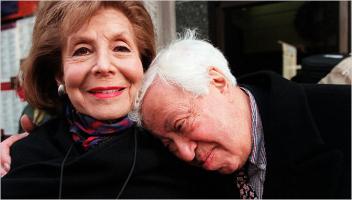 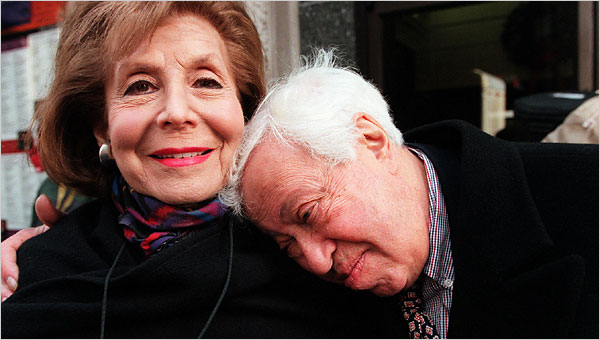 As a main ingredient to the show, it has to have truth, represent truth, or else it won't last.

It never became an act in the sense of an act. It was always, no matter where we worked, little revues.

I had met a young lady who wanted to be in the theater. It was Judy Holliday. She had somehow fallen down the steps of the Village Vanguard, which still exists today.

We had a certain kind of really big prestige among, I suppose not just intellectual folk, but a sort of nice middle class intelligent folk of a very urban nature.

You have to transmit to them what it's like being in the theater. And it has to come from somewhere inside you and not by being like what somebody did last year.