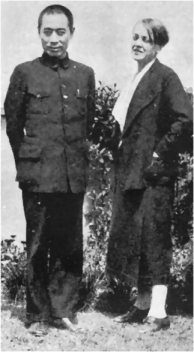 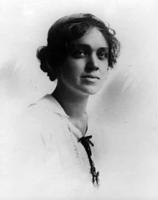 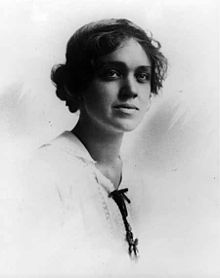 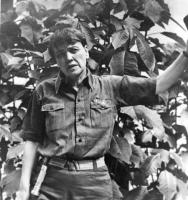 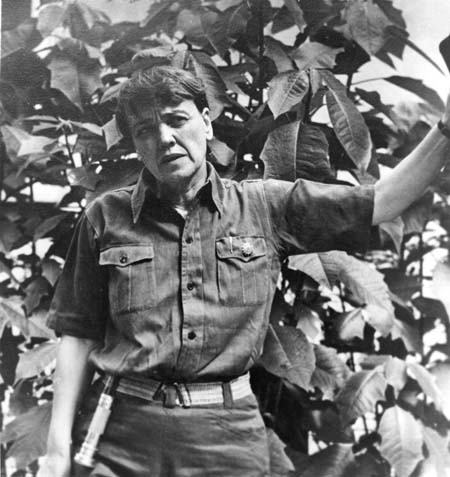 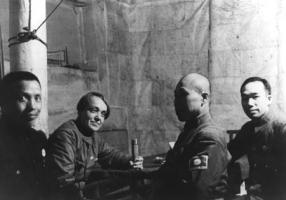 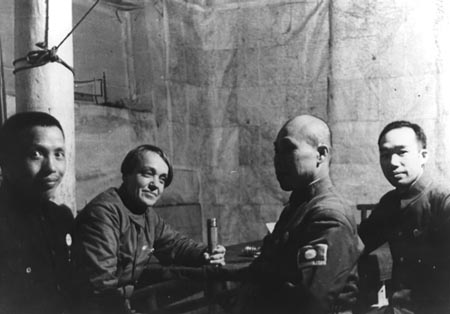 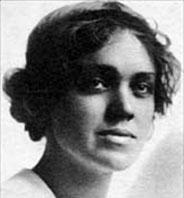 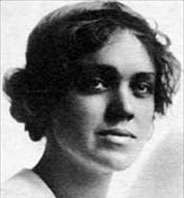 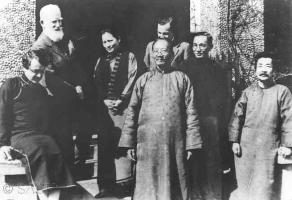 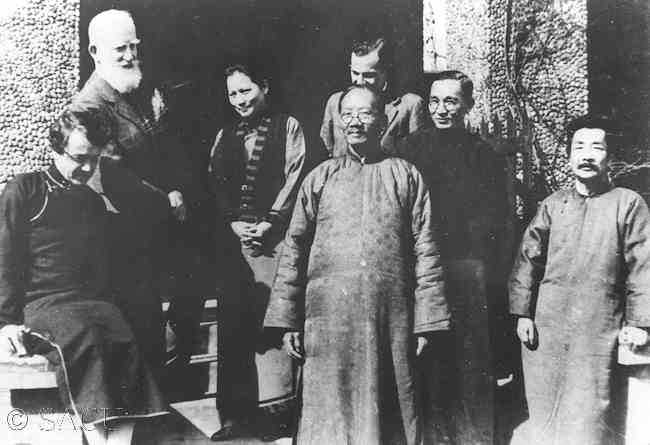 Everybody calls everybody a spy, secretly, in Russia, and everybody is under surveillance. You never feel safe.

I feel like a person living on the brink of a volcano crater.

I have no objection to a man being a man, however masculine that may be.

Tags: However, Masculine, May

Much that we read of Russia is imagination and desire only.

No one yet knows what a man's province is, and how far that province, as conceived of today, is artificial.

What a couple. I'm consumed into ashes. And he's always raking up the ashes and setting them on fire again.

When I was a girl, the West was still young, and the law of force, of physical force, was dominant.

But he like my mother, had certainly come to know that those who work the most do not make the most money. It was the fault of the rich, it seemed, but just how he did not know.

But I see no reason why a woman should not grow and develop in all those outlets which are suited to her nature, it matters not at all what they may be.

For months it seemed that a revolution was certain. But instead, slavery seems more likely now. The working class no longer has the physical resistance for a revolution, and the Entente is too strong, and Russia is too weak.

Germany is in terrible condition this year. This is particularly true of the working masses, who are so undernourished that tuberculosis is having a rich harvest, particularly of adolescent children.

I joined another circle and the leader gave us a little leaflet in very small print, asking us to read it carefully and then come prepared to ask questions. It was a technical Marxist subject and I did not understand it nor did I know what questions to ask.

In one hotel, the maid who built the fire fainted in our room. Exhaustion was the cause. We talked with her later and learned that she worked 17 hours a day and makes 95 marks a month - about 50 cents.

In the little hall leading to it was a rack holding various Socialist or radical newspapers, tracts, and pamphlets in very small print and on very bad paper. The subjects treated were technical Marxist theories.

More and more do I see that only a successful revolution in India can break England's back forever and free Europe itself. It is not a national question concerning India any longer; it is purely international.

My mother listened to all the news from the camp during the strike. She said little, especially when my father or the men who worked for him were about I remember her instinctive and unhesitating sympathy for the miners.