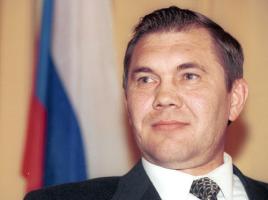 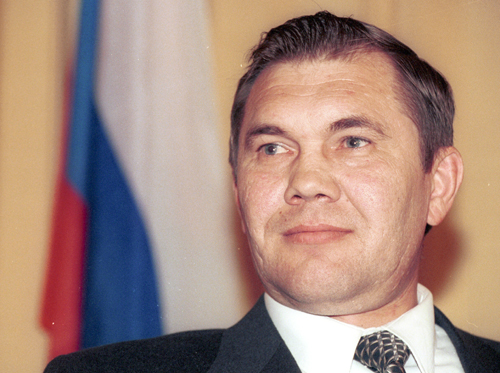 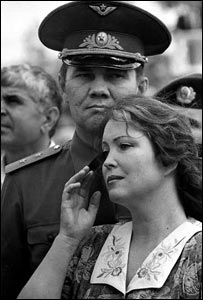 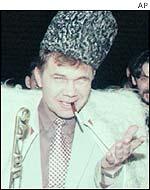 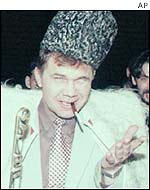 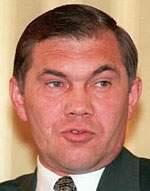 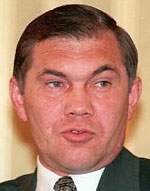 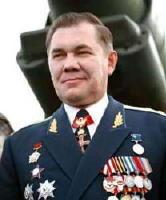 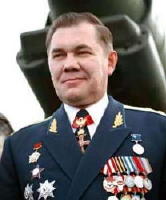 I have equal contempt for both left and right radicals.

There is no reason why I should call myself a democrat.

And this system sorted out the Chechen war in just 20 days. This way, I used the President's power, he didn't use me. It wasn't hard for me to leave - it isn't my scene. I have nothing to do there.

As I understand I took most so-called democratic states about 200 years on average to build their democracies. That is why, when we go to sleep under totalitarian rule and wake up in a democracy, it makes me laugh.

First of all I would make about 80% of the people law-abiding citizens again. The policy which is carried out now makes every entrepreneur and businessman a thief against his own will.

I counted on sixty days only, but I held out for 133. I didn't go into power, but to get power I borrowed some power from the President and made him sign a number of decrees and give me enough power to create a system capable of handling crisis situations.

I mean that at least 80% of the Russian people feel destitute. It's the people who had their past and future taken from them - they don't get paid - many of them face a wall. They have nowhere to go.

You must go deeper into Russia - 150 kilometres from Moscow or more, and look there. The kids are fed with cattle feed - people don't get paid for half a year.