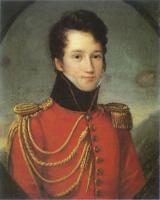 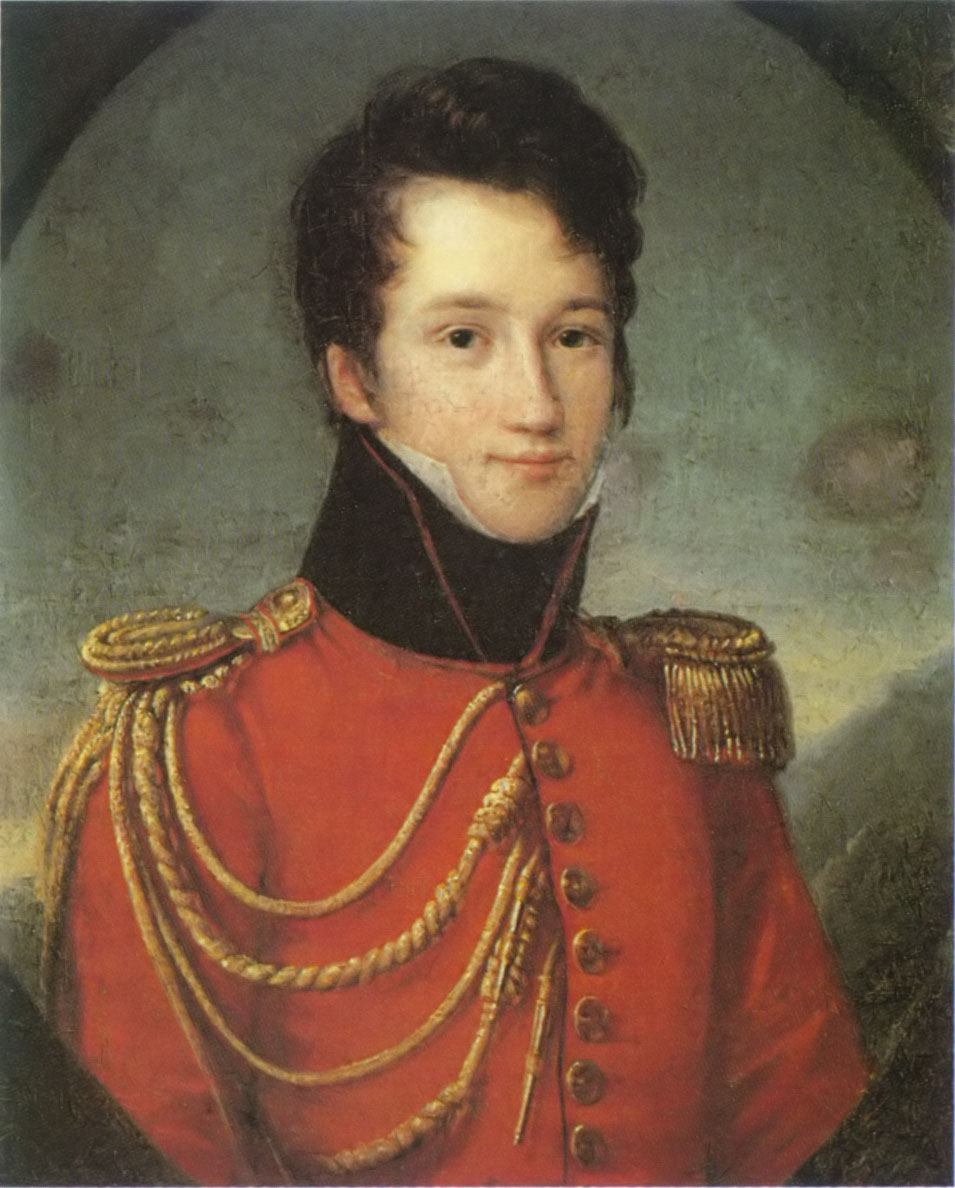 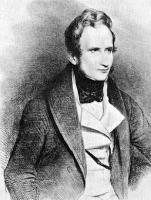 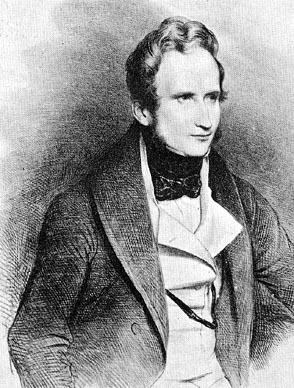 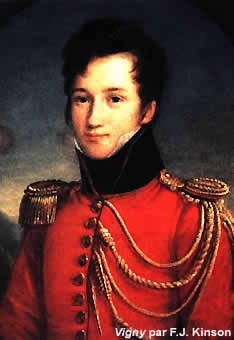 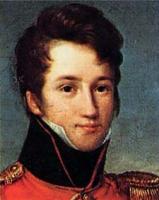 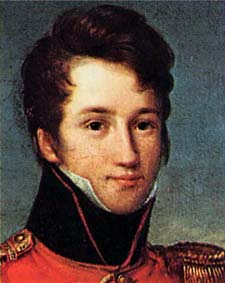 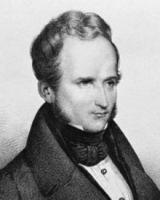 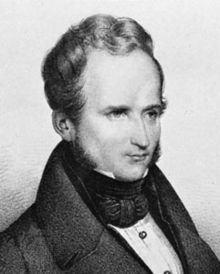 Art ought never to be considered except in its relations with its ideal beauty.

No writer, no matter how gifted, immortalizes himself unless he has crystallized into expressive and original phrase the eternal sentiments and yearnings of the human heart.

We shall find in our troubled hearts, where discord reigns, two needs which seem at variance, but which merge, as I think, in a common source - the love of the true, and the love of the fabulous.

But it is the province of religion, of philosophy, of pure poetry only, to go beyond life, beyond time, into eternity.

Of late years (perhaps as a result of our political changes) art has borrowed from history more than ever.

Of what use is the memory of facts, if not to serve as an example of good or of evil?

Of what use were the arts if they were only the reproduction and the imitation of life?

On the day when man told the story of his life to man, history was born.

The human mind, I believe, cares for the True only in the general character of an epoch.

The study of social progress is today not less needed in literature than is the analysis of the human heart.

What is the use of theorizing as to wherein lies the charm that moves us?

Do you know that charming part of our country which has been called the garden of France - that spot where, amid verdant plains watered by wide streams, one inhales the purest air of heaven?

France, for example, loves at the same time history and the drama, because the one explores the vast destinies of humanity, and the other the individual lot of man.

From this, without doubt, sprang the fable. Man created it thus, because it was not given him to see more than himself and nature, which surrounds him; but he created it true with a truth all its own.

I think, then, that man, after having satisfied his first longing for facts, wanted something fuller - some grouping, some adaptation to his capacity and experience, of the links of this vast chain of events which his sight could not take in.

Just as we descend into our consciences to judge of actions which our minds can not weigh, can we not also search in ourselves for the feeling which gives birth to forms of thought, always vague and cloudy?

One might almost reckon mathematically that, having undergone the double composition of public opinion and of the author, their history reaches us at third hand and is thus separated by two stages from the original fact.

The acts of the human race on the world's stage have doubtless a coherent unity, but the meaning of the vast tragedy enacted will be visible only to the eye of God, until the end, which will reveal it perhaps to the last man.