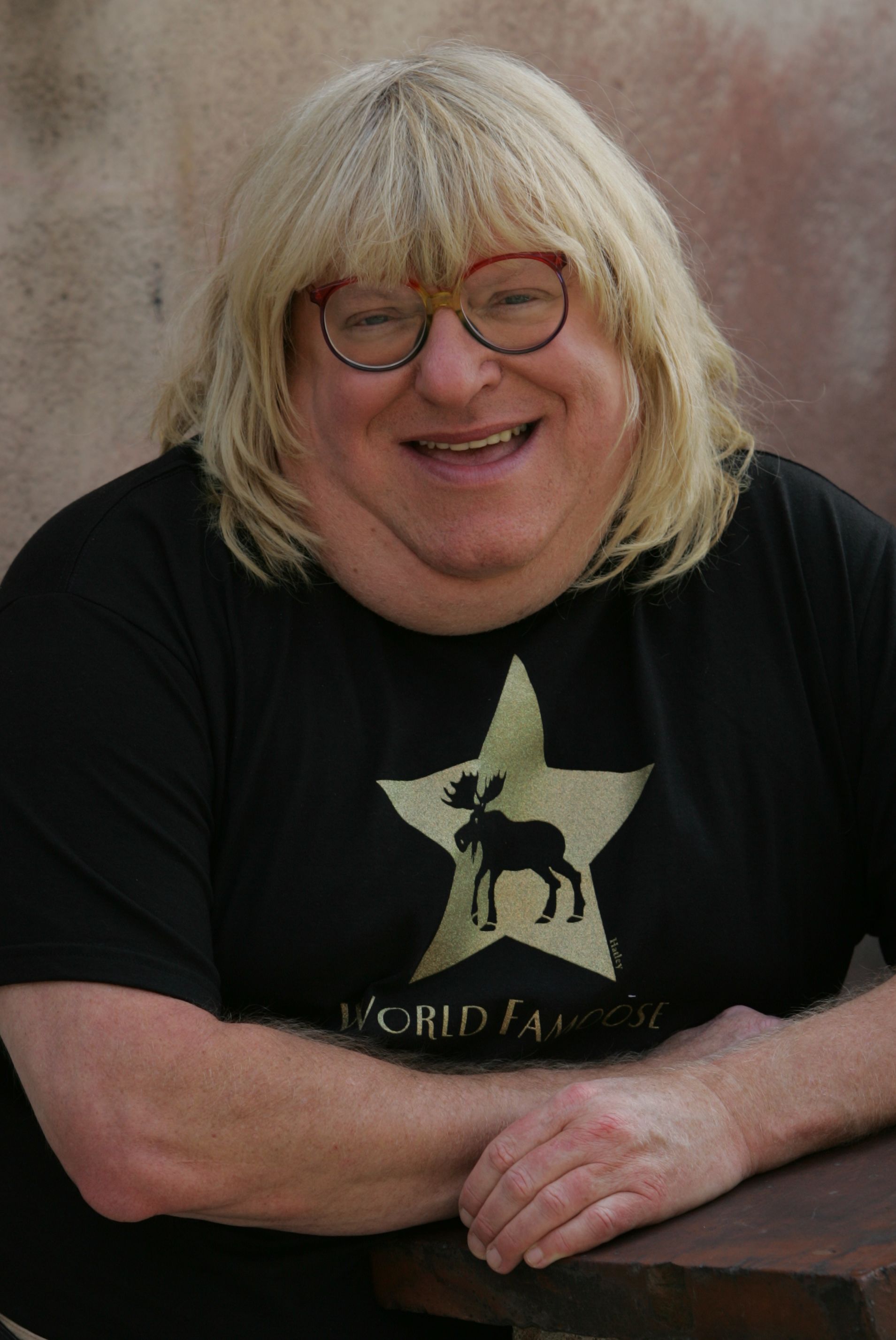 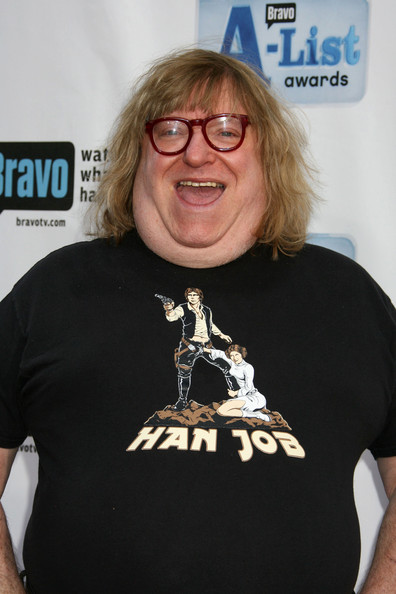 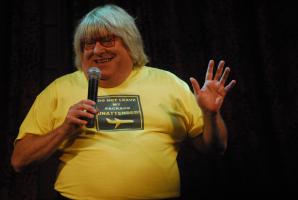 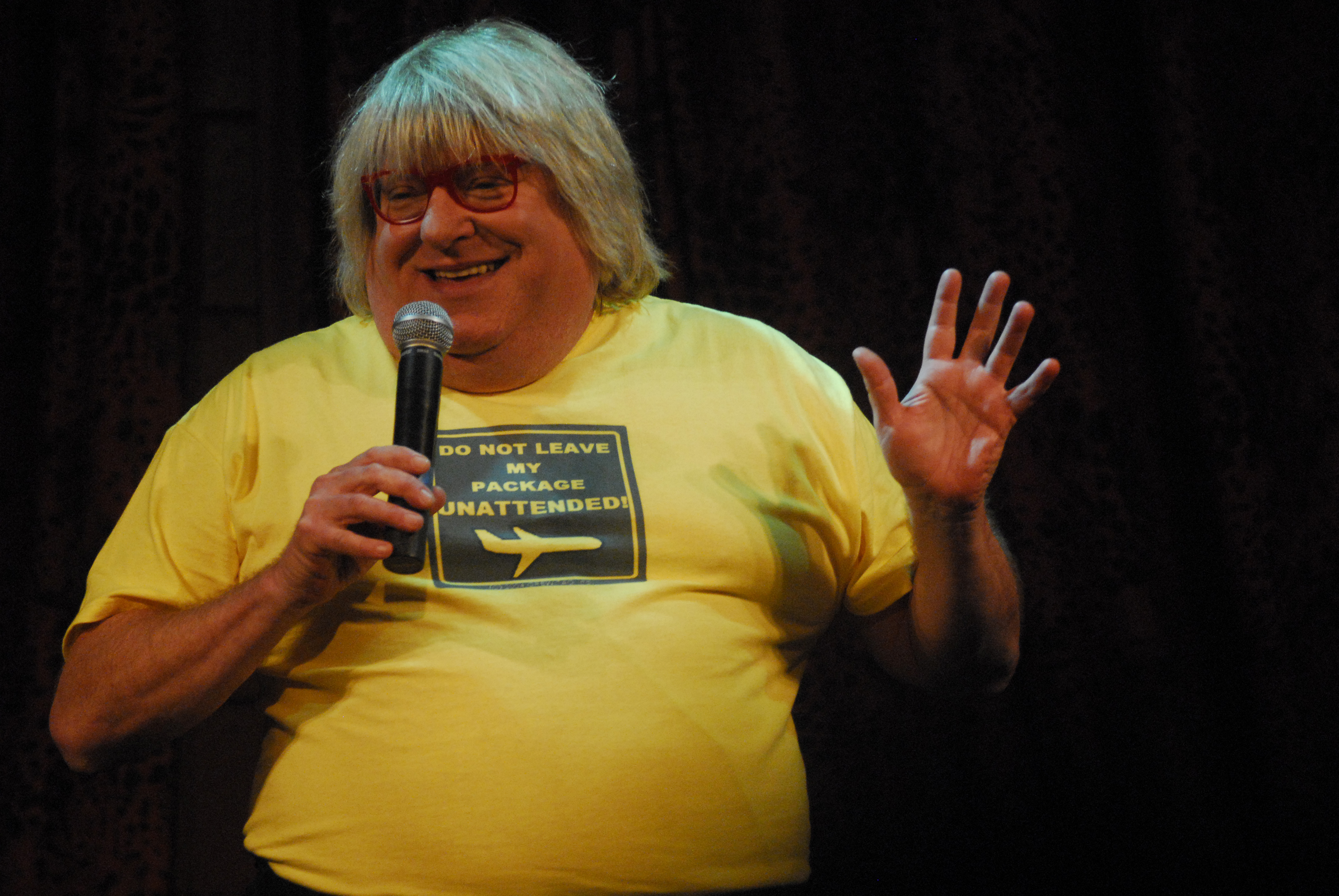 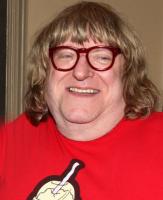 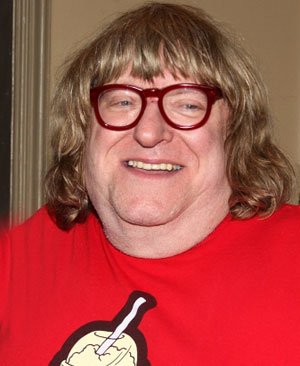 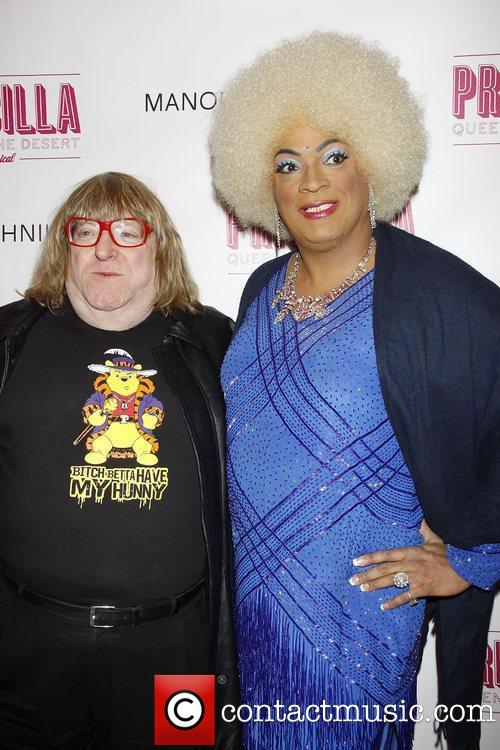 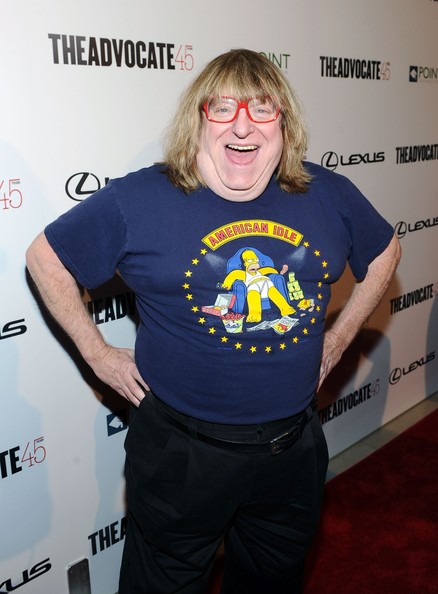 Eddie Izzard is absolutely brilliant. I would love to write something for him.

I do a lot of screen re-writing.

It's really live television, the way God meant it to be.

What makes me laugh? Richard Nixon always made me laugh.

Generally with the Oscars or the Emmys there isn't much you can do until the nominations are announced. Then you know what kind of year you're dealing with - what's been overlooked, what the issues are.

I mean, I've sold all these scripts and nothing's been made. Studios have closed, stars have died. I had a director find Jesus. And the pictures just don't get made.

I mean, when I started out I was billing per hour, like a shrink because you would sit with somebody and work. But most of it, if it's for a live show it's usually a buy-out. A flat fee.

It's the biggest party in the world, and you have to keep the whole thing percolating, which is difficult because a lot of awards most people don't care about.

They make a humongous profit, but the people that work on the shows don't get paid a lot because they're working on the Oscars show. It's the biggest show in the world.