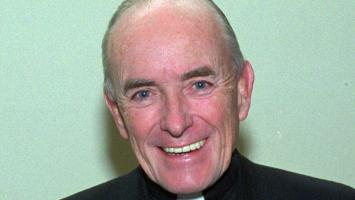 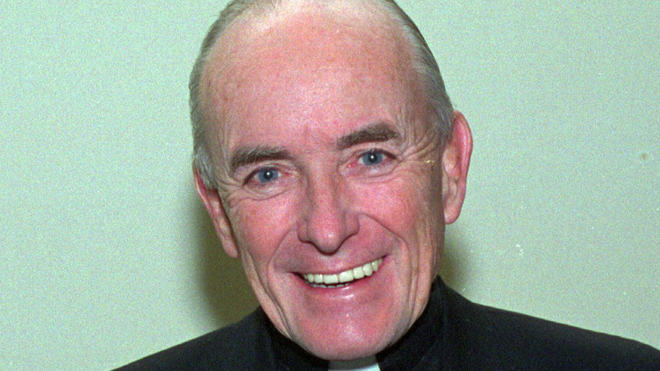 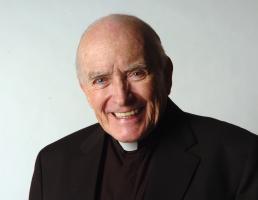 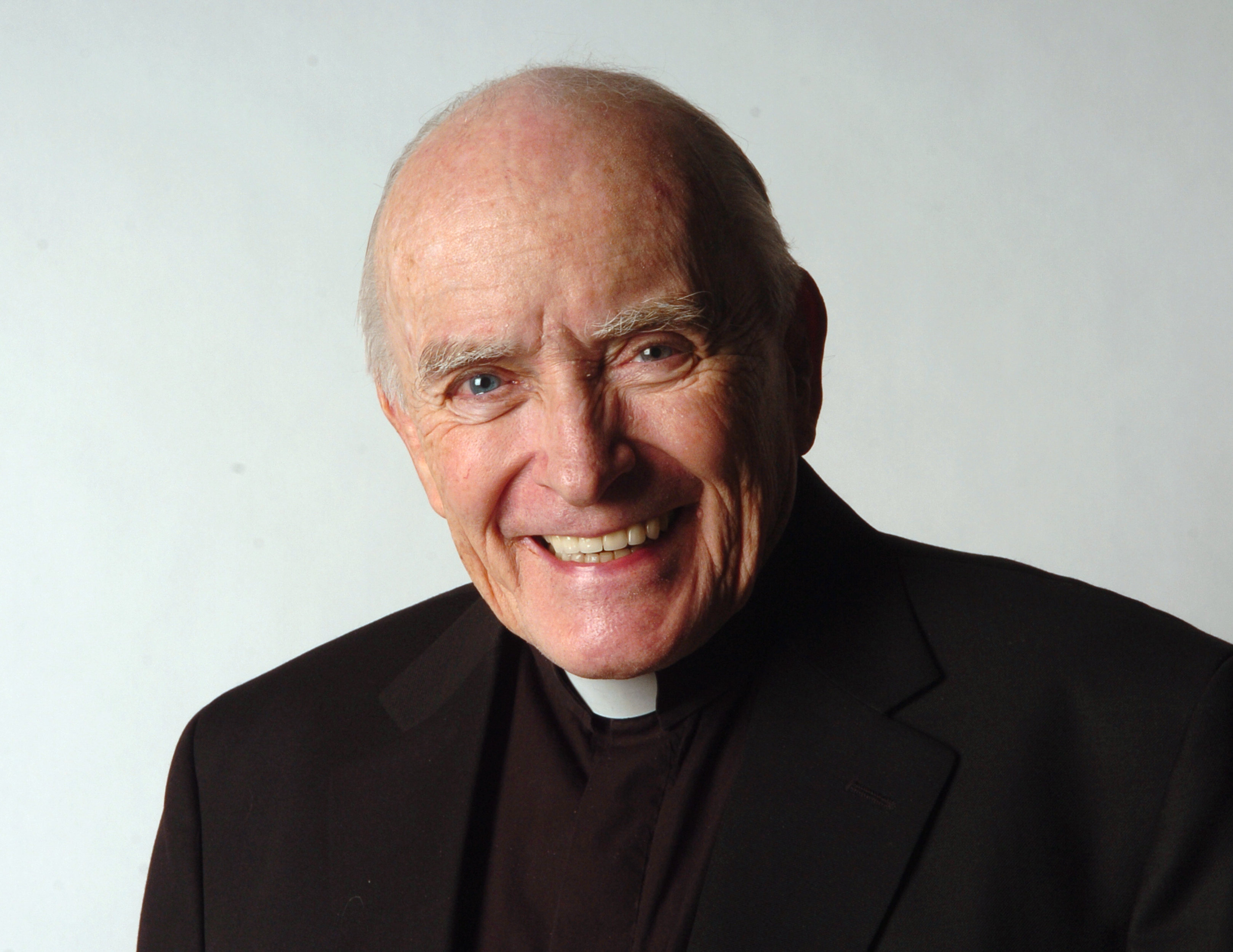 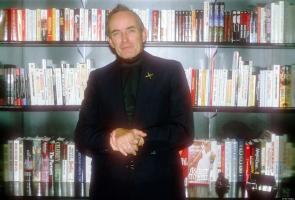 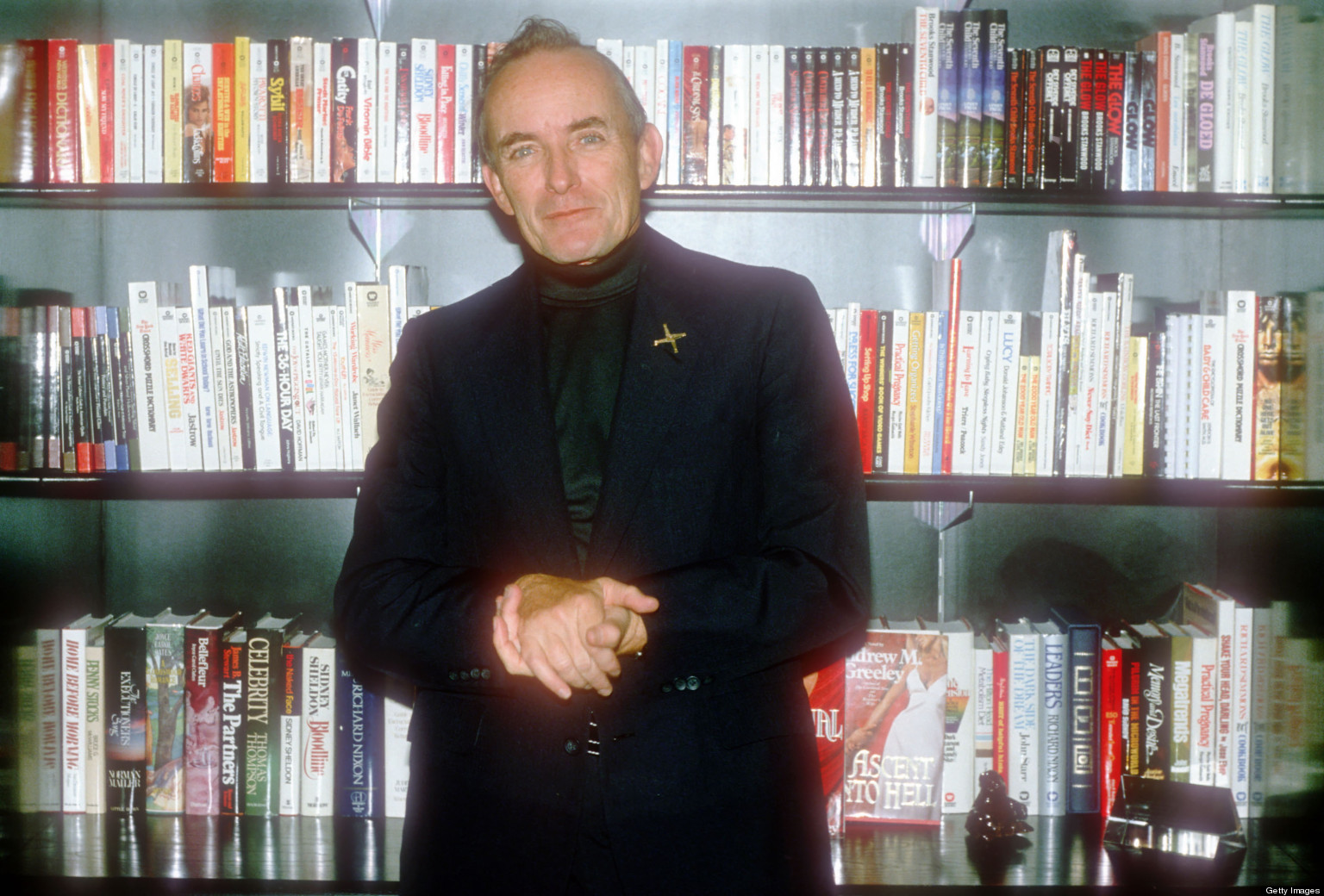 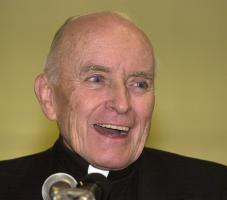 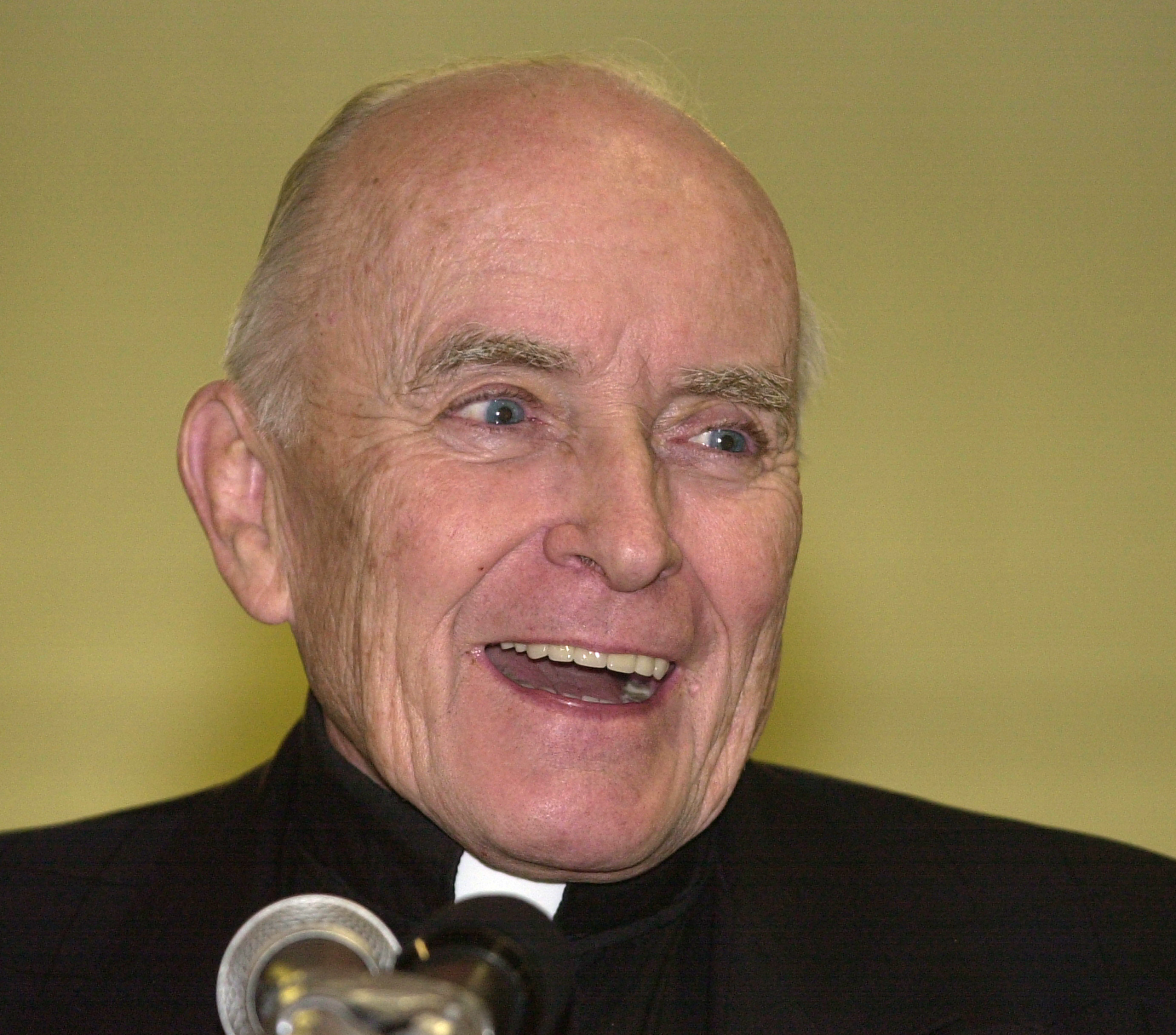 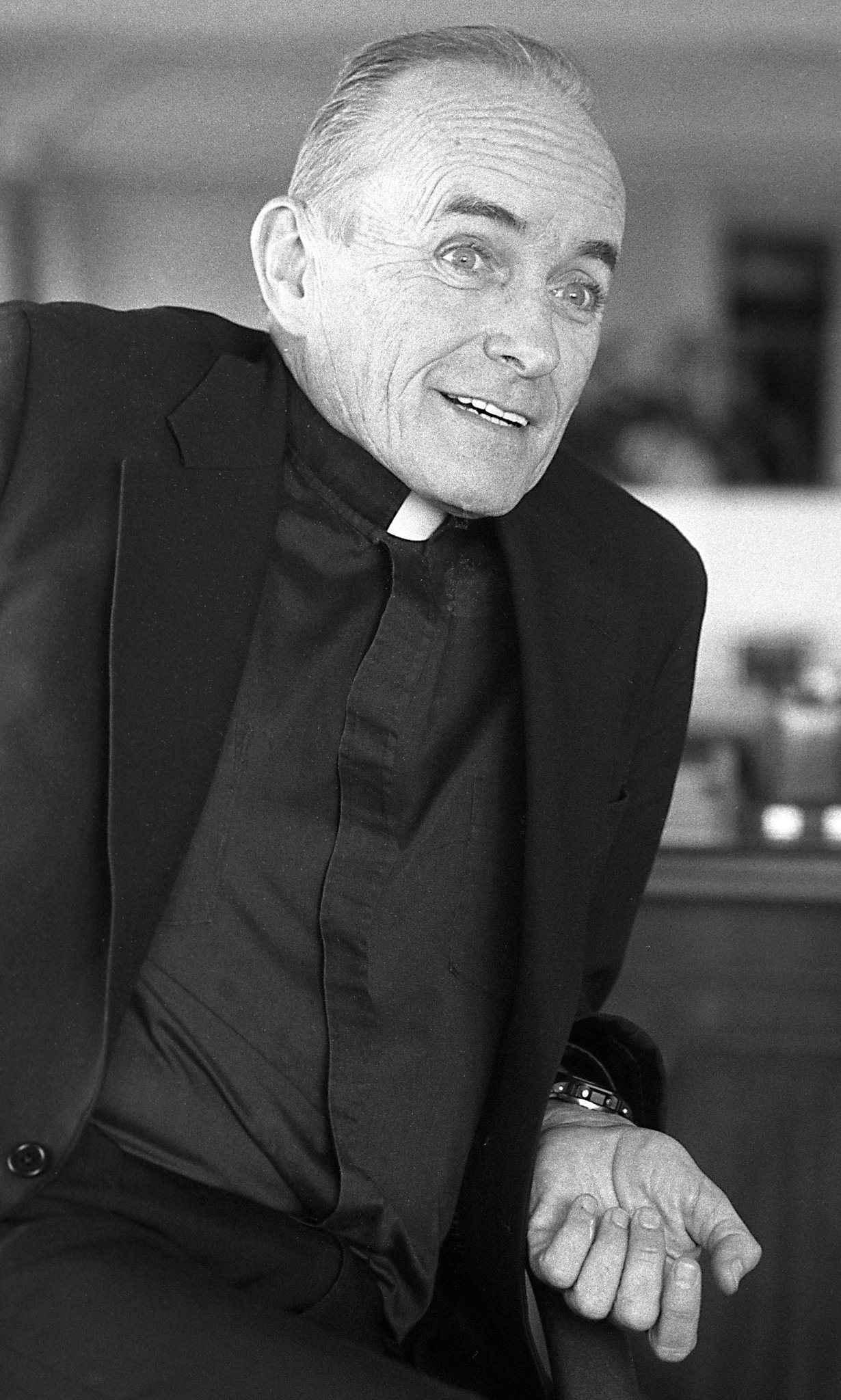 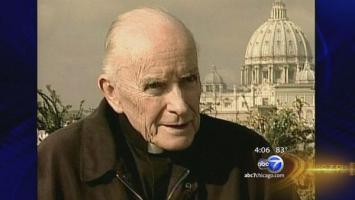 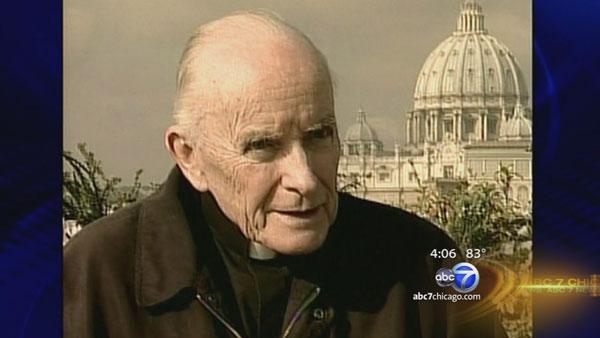 There has always been a certain proportion of people who leave the Church on issues of authority and sex. That hasn't changed since we started doing research on it back in the early 1960s.

Two studies from the year 2000, however, indicate that Catholics give lower ratings to their clergy's ministerial activities across the board than do Protestants.

Tags: Give, However, Year

Would it not be much better to have a president who deliberately lied to the people because he thought a war was essential than to have one who was so dumb as to be taken in by intelligence agencies, especially those who told him what he wanted to hear?

You're a Catholic in Italy when you're born, it's unthinkable to stop being Catholic. You just take the rules a lot more seriously, because it pervades your culture.

I have terrible handwriting. I now say it's a learning disability... but a nun who was a very troubled woman hit me over the fingers with a ruler because my writing was so bad.

I don't think Jesus was an exclusivist. He said, and we believe, that He is the unique representation of God in the world. But that doesn't mean this is the only way God can work.

An adolescent is somebody who is in between things. A teenager is somebody who's kind of permanently there. And so living with them through the various teenage hopes and sorrows and joys was curiously enough a maturing experience for me.

I think that the core doctrines of Christianity - the incarnation, the resurrection, life after death-these are as strong as ever. In fact, the belief in life after death has increased in this century.

Nobody puts constraints on God. She doesn't like it.

Tags: God, Nobody, She

The Catholic men are more upset about women not being able to be priests than are Catholic women.

Yet, if the most frequent sex and apparently the best sex is that between married partners who are faithful to one another, is there not a hint that affection might be an important aspect of sex? Even love?

Everyone takes surveys. Whoever makes a statement about human behavior has engaged in a survey of some sort.

I think the real problem for American religion are those minority of fundamentalists who try to identify political policies with religion.

Is the patience of the American people that long suffering? Is there no outrage left in the country?

Note the three most important Cabinet positions. Rice said that it was better to find the weapons of mass destruction than to see a mushroom cloud.

Practically speaking, your religion is the story you tell about your life.

There is good news in the data the strongest support for priests is to be found among the younger generation.

As the criminal, sinful war in Iraq enters its third year, the president goes to Europe to heal the wounds between the United States and its former allies, on his own terms of course.