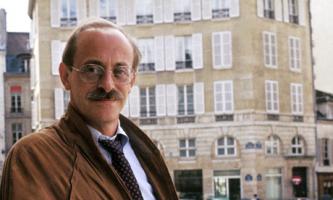 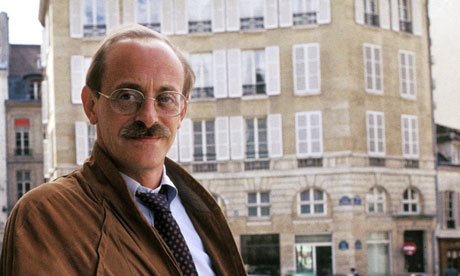 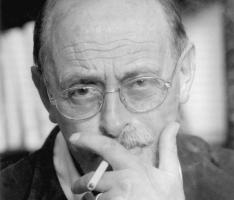 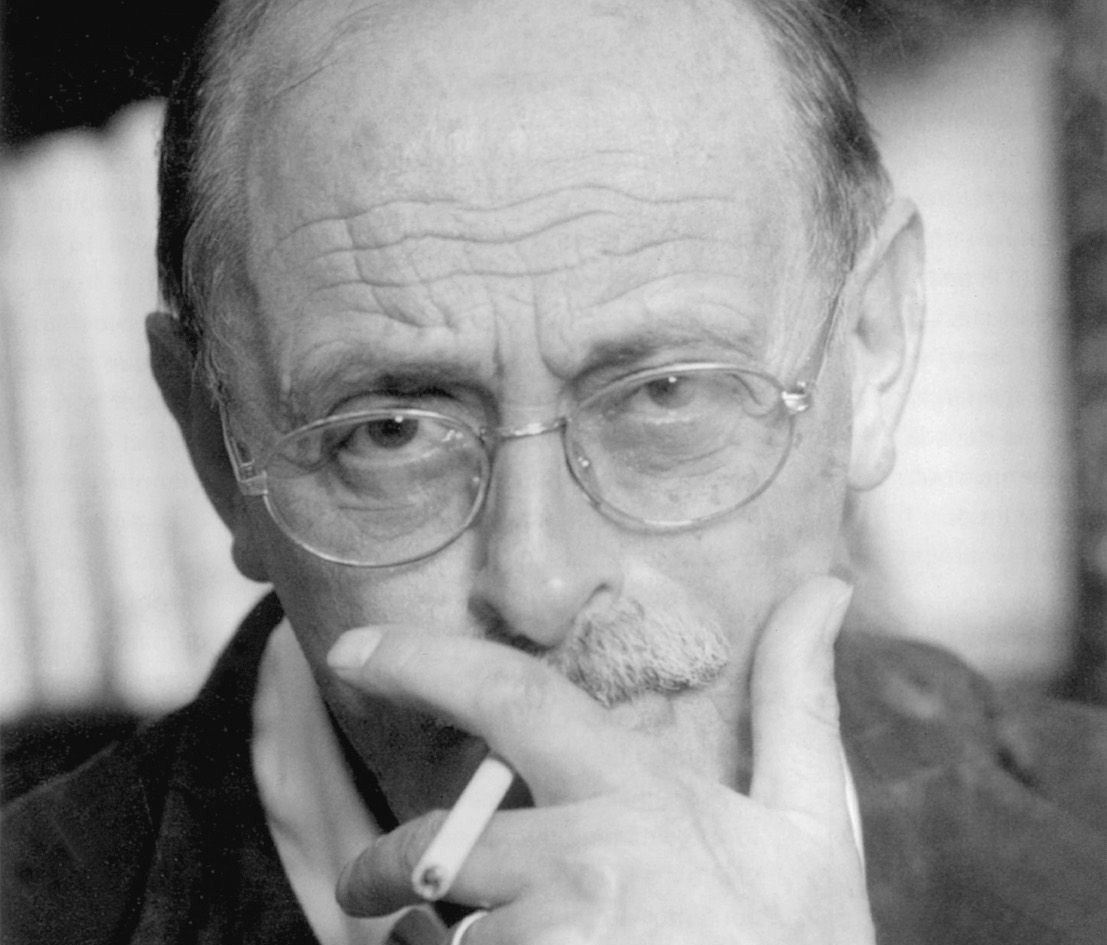 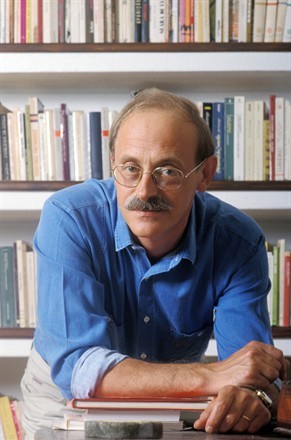 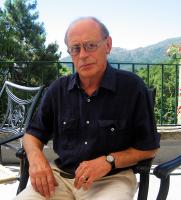 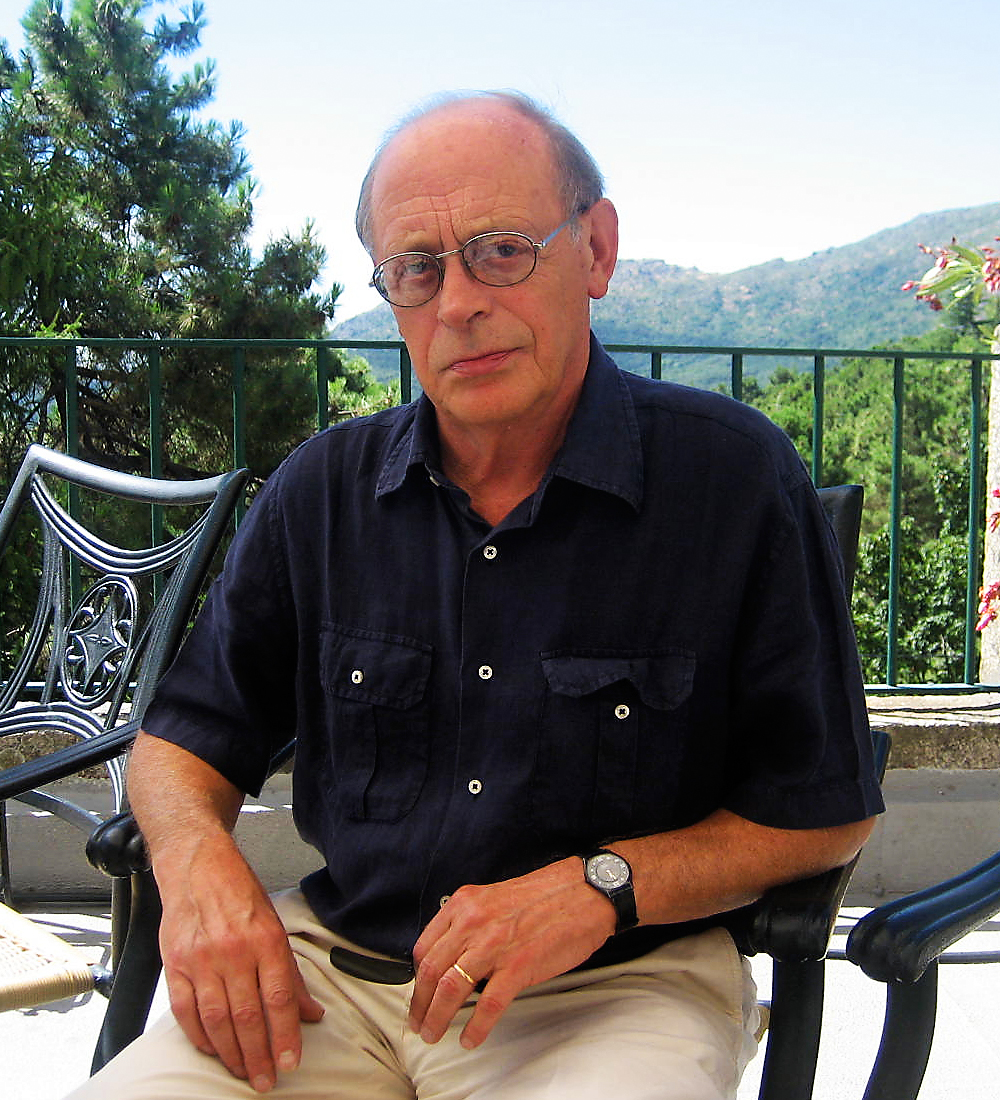 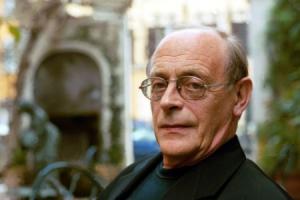 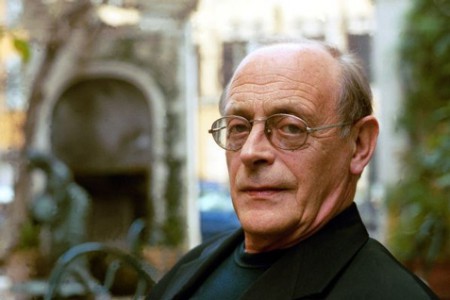 There are some fundamental values it's impossible to be wrong about.

We all want to be someone else but without ceasing to be ourselves. I think it's very important to defend this idea in real life too.

Eco sees the intellectual as an organizer of culture, someone who can run a magazine or a museum. An administrator, in fact. I think this is a melancholy situation for an intellectual.

I vividly remember the stories my grandfather told me about the carnage of the First World War, which people tend to forget was one of the worst massacres in human history.

In a novel, my feelings and sense of outrage can find a broader means of expression which would be more symbolic and applicable to many European countries.

When you have a foreign invasion - in this case by the Indonesian army - writers, intellectuals, newspapers and magazines are the first targets of repression.

Doubts are like stains on a shirt. I like shirts with stains, because when I'm given a shirt that's too clean, one that's completely white, I immediately start having doubts.

It's the job of intellectuals and writers to cast doubt on perfection.

Literature for me isn't a workaday job, but something which involves desires, dreams and fantasy.

But democracy isn't a state of perfection. It has to be improved, and that means constant vigilance.

I've always been drawn to tormented people full of contradictions.

I don't go for people who lead full and satisfying lives.

People with lots of doubts sometimes find life more oppressive and exhausting than others, but they're more energetic - they aren't robots.

I don't know whether these people are going to find themselves, but as they live their lives they have no choice but to face up to the image others have of them. They're forced to look at themselves in a mirror, and they often manage to glimpse something of themselves.

I claim the right to take a stand once in a while.

Tags: Once, Stand, While

It's very useful when politicians have doubts because there are so many choices to be made in the world.

I don't have any doubts either about the Universal Declaration of Human Rights. Perhaps some more should be added to the list, but I don't have the slightest doubt about human rights.

But I don't think I have any particular talent for prediction, because when you have three or four elements in hand, you don't have to be a genius to reach certain conclusions.