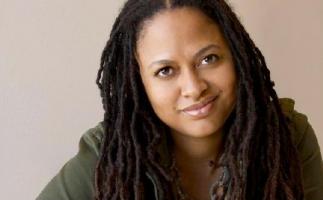 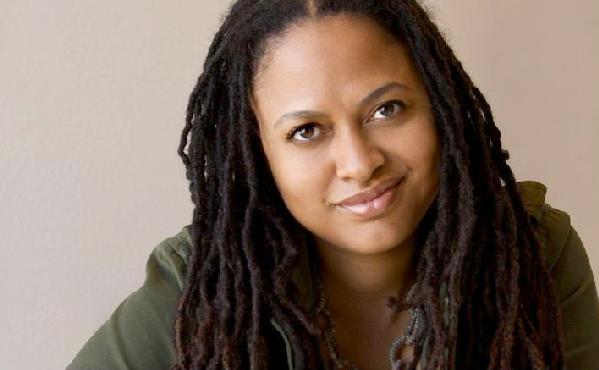 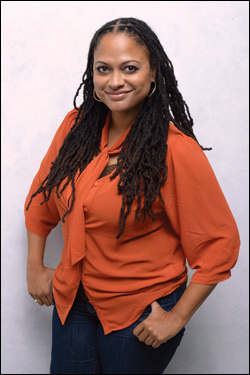 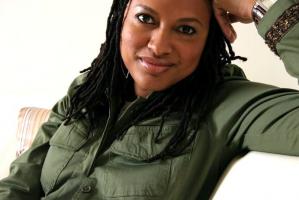 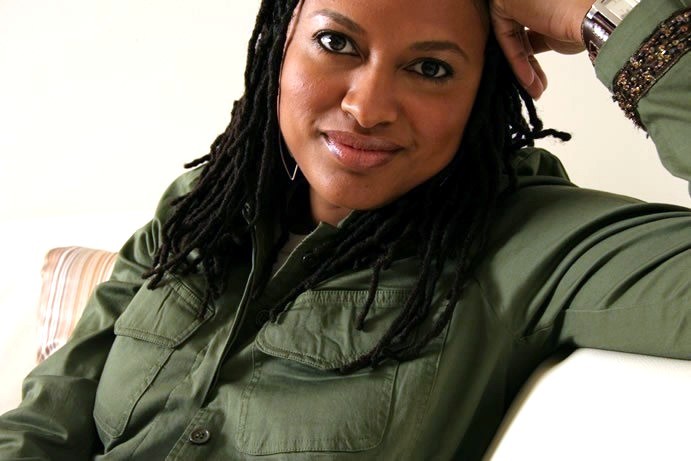 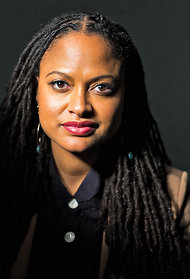 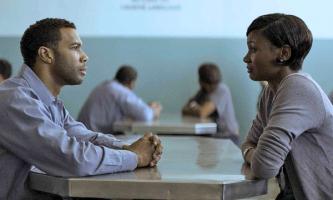 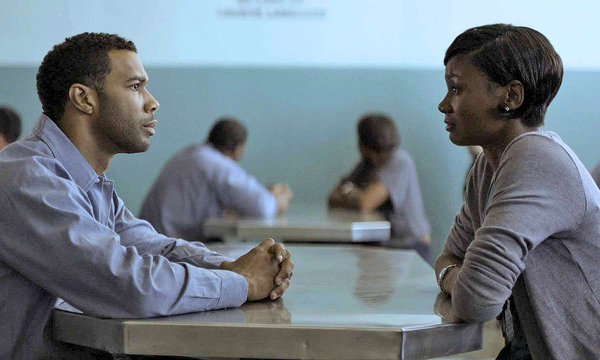 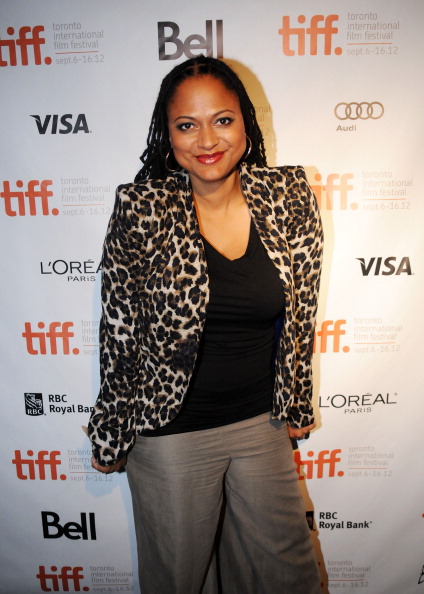 We're told that independent film lovers... folks that are used to watching art house films, won't come out and see a film with black people in it - I've been told that in rooms, big rooms, studio rooms, and I know that's not true.

All the films I do, I write the scripts, I direct.

Film school was a privilege I could not afford.

Filmmakers need to realize that their job isn't done when they lock picture. We must see our films through.

I didn't go to film school. I got my education on the set as a niche publicist in the film industry.

I tell the stories that are of interest to me.

I think for female filmmakers a big issue is making their second and third films.

I think I am a little jealous of women who have great girlfriends as adults.

I think that women definitely have a special bond as friends that is hard to describe to men, and we don't often see that portrayed narratively.

I wish I could be the black woman Soderbergh, and put the camera on my shoulder and shoot beautifully while I directed.

I'm a prison abolitionist because the prison system as it is set up is just not working. It's horrible.

If you're doing something outside of dominant culture, there's not an easy place for you. You will have to do it yourself.

When I'm marketing a film, whether its mine or someone else's, I work with a great deal of strategy and elbow grease until the job is done.

You know, often films that are deemed positive, nobody wants to see them.

All the traditional models for doing things are collapsing; from music to publishing to film, and it's a wide open door for people who are creative to do what they need to do without having institutions block their art.

As long as you're in an environment where the worth of the project isn't based on the project but what its predecessors did, it's not truly inclusive.

Tags: Based, Truly, Worth

I didn't start out thinking that I could ever make films. I started out being a film lover, loving films, and wanting to have a job that put me close to them and close to filmmakers and close to film sets.

I don't understand the iPhone. I just don't get it. Don't ya'll have to write serious emails throughout the day? How can you possibly manage detailed missives on a phone with no keys?