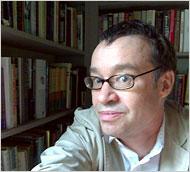 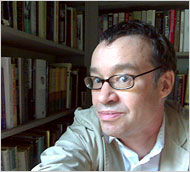 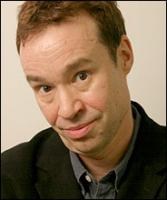 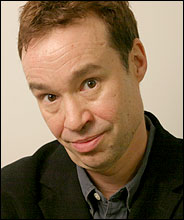 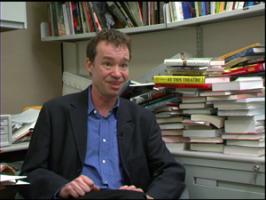 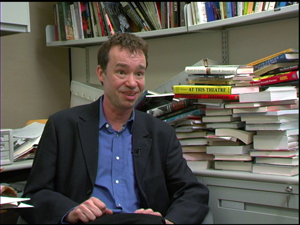 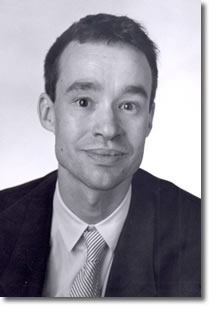 Cyndi Lauper knows how to work a crowd.

If you agree with a critic, you admire him or her. If you disagree, you despise them. We all feel a great need to be confirmed in our opinions.

Tags: Great, Her, Him

I have received hostile voice mail messages and e-mails. They are often anonymous, I'm sad to say, as anonymous messages are delivered only by very low forms of human life, in my opinion.

I personally read criticism - at least by writers I enjoy - to stimulate a conversation in my own mind, and I like to think that's the function I serve for others.

I write the occasional entry for the 'Times' Theatre blog, especially when I'm in London and seeing two shows a day, but I don't tweet. I don't want to have to express my opinion in 140 characters. That's like writing haiku. You need a certain amount of legroom to review a play properly.

I've seen plays that are, objectively, total messes that move me in ways that their tidier brethren do not. That's the romantic mystery of great theater. Translating this ineffability into printable prose is a challenge that can never be fully met.

It's nowhere near as intense as what I imagine an actor experiences backstage, but I feel a fluttering nervousness before a curtain goes up on a play. I mean, any play, anywhere - on Broadway or the Bowery or in a church basement.

The cliche was always that 'everybody's a critic,' but it becomes truer every day. Long before reviews appear in the traditional outlets, you can now usually discover - somewhere in the thickets of the Internet - reactions to shows from people who've seen them in previews.

The power of the print reviewer is one of those urban myths. There have always been shows that slipped under the critical radar to become popular successes: 'Tobacco Road', 'Abie's Irish Rose' and our old friend 'Spider-Man', which got the worst reviews in theatre history and is still apparently going strong.

Theater criticism should be visceral, at least on some level, an articulation of that fierceness and passion. I usually do a fair amount of research before I see a show - on the history of previous productions (if it's a revival) and the creative team.

Whether you like it or not, a performance's triumphs and belly flops come to seem excruciatingly intimate, as if you were somehow partly responsible for them.