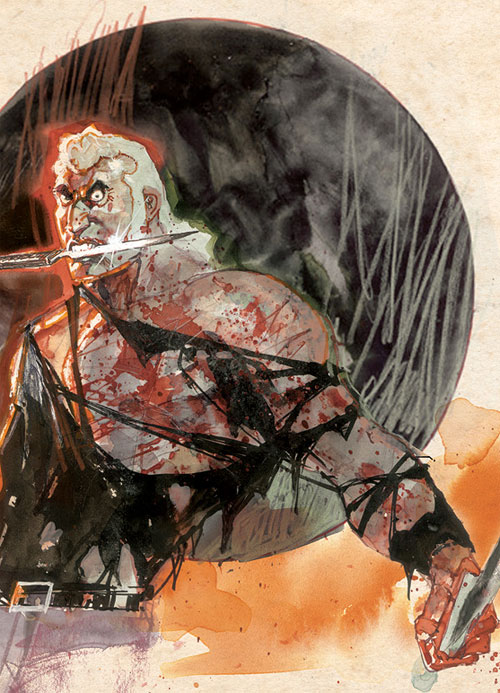 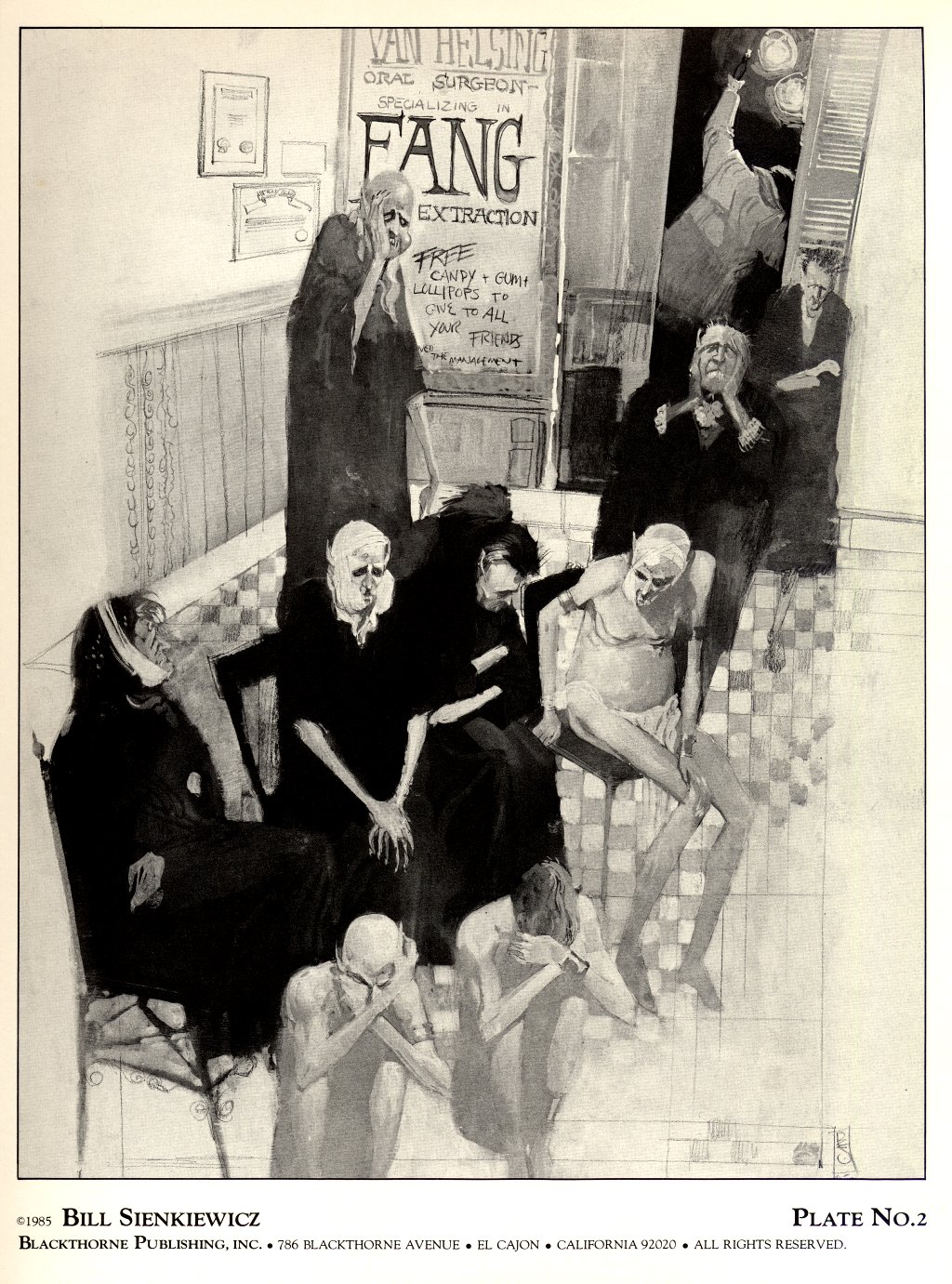 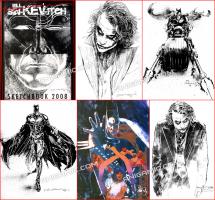 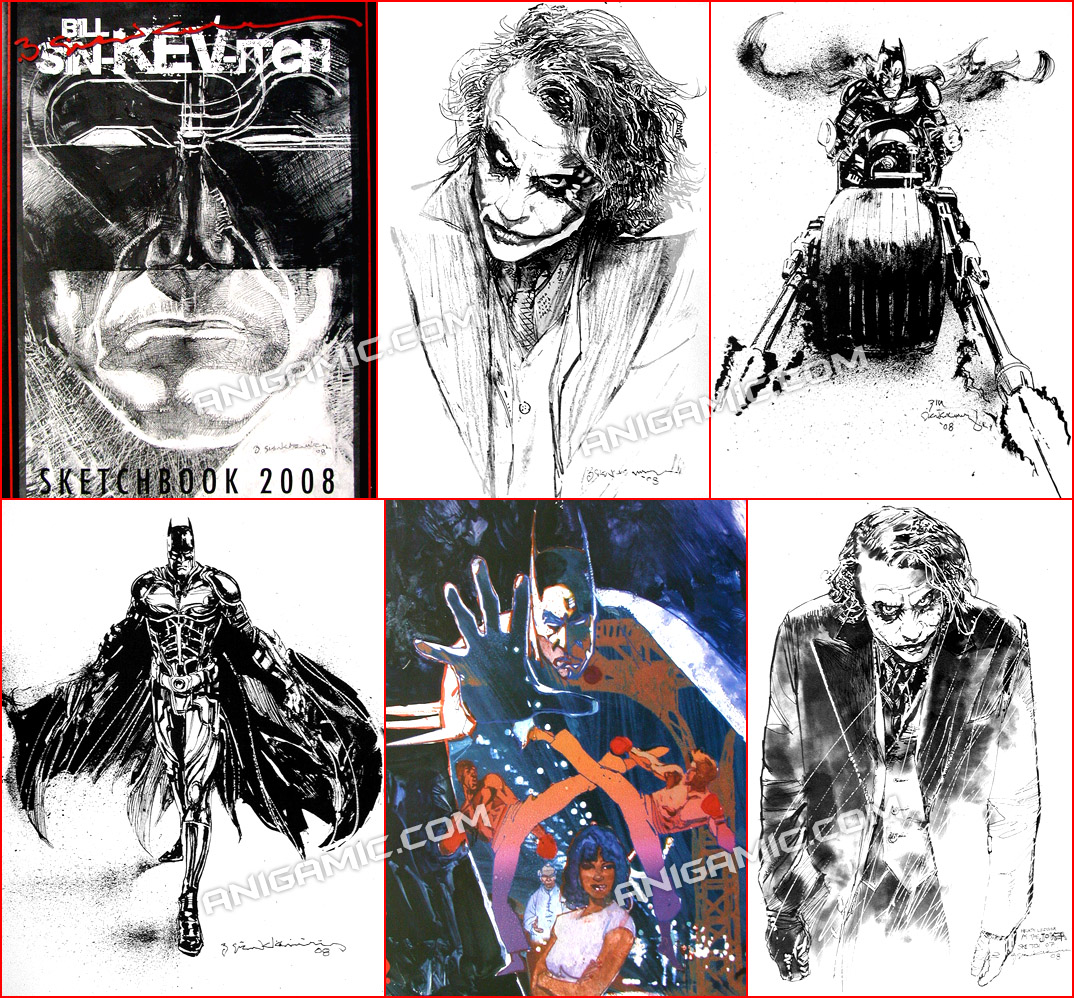 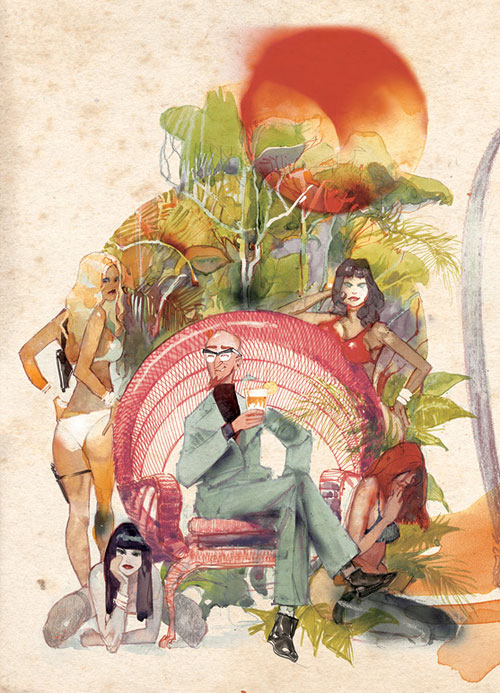 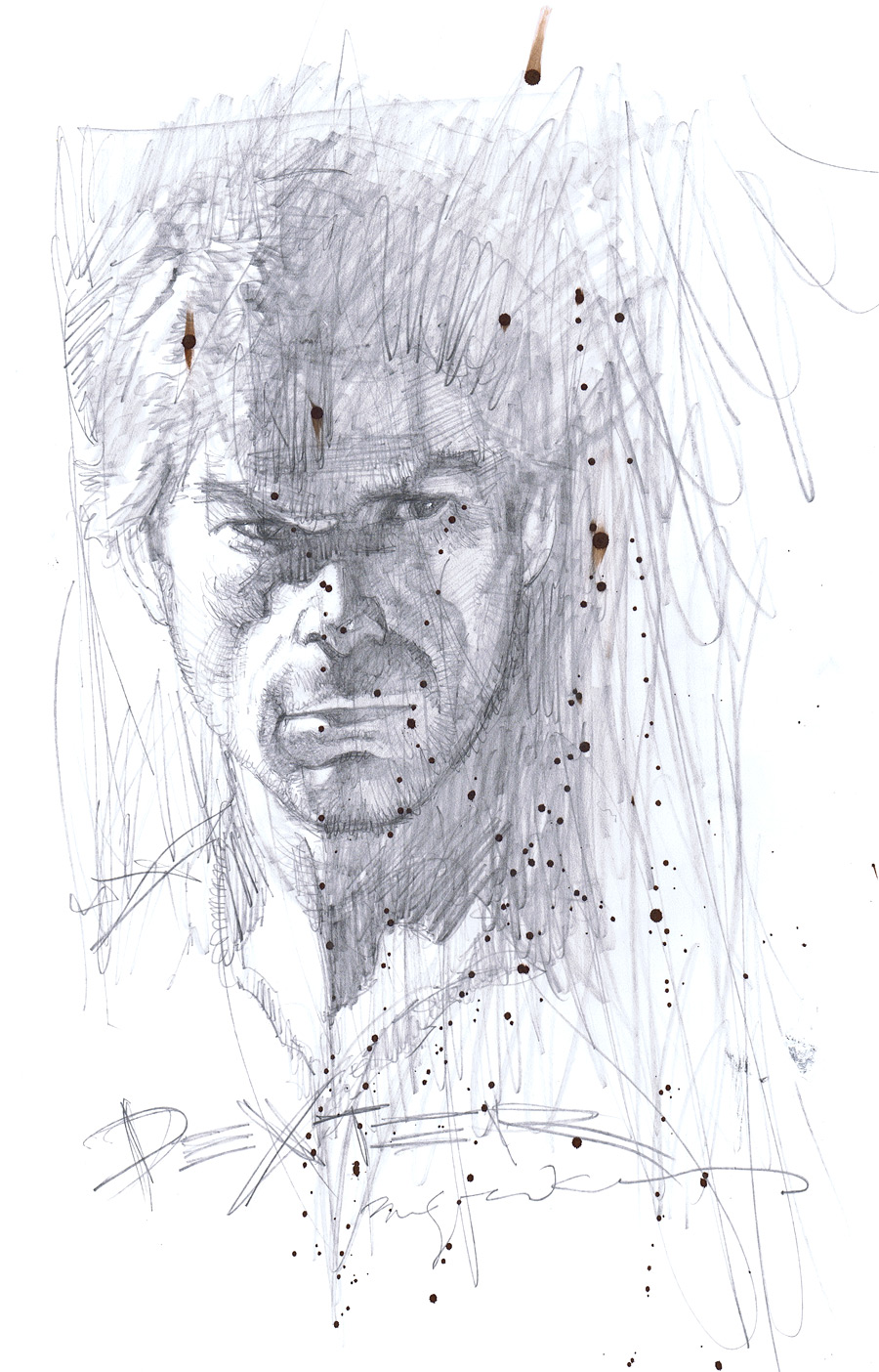 There is a whole generation of people who are going to see movies or watch TV who don't want to work.

To me, the technique was almost irrelevant; it was what was coming across.

You're telling the story, creating the sets, doing the lighting, the designing, and establishing the pace.

But I'm aware of the fact that I'm working in a commercial venue where I'm producing something that I wouldn't normally be approaching the way I'm doing it.

Do the story in the way it really demands to be done, which may mean using several different styles or only one style; but it's still about respecting the story.

It's interesting, because in the corporate stuff there's a dichotomy there, depending on the creator. Even what, in essence, may be a very safe corporate approach, there is some stuff that is allowed to be pushed.

Like Godfather, you look at a movie like that, or something that James Gray has directed, a film with minimal or pin lighting as opposed to everything being lit bright and flat, where everything is evident.

One of the problems I have with a lot of movies these days is that everything is too well lit. In the world of digital creations there is a tendency to show too much.

People who can pull you in and take you on a journey, as opposed to simply adding flash. Again, that feels very clinical, and I don't respond to that the way I used to.

So I look at a lot of stuff now that I did and some of it looks tame to me, but my interest in terms of what I want to say with it is a little different.

After that I jumped, especially being in art school, to the illustrators.

And I've never viewed comics as assignments for the client.

And that, to me, is the main attraction to comics. It's an avenue to say what you want to say.

But if I really want to produce my own work and tell stories, then I will.

But there's still an avenue for smaller comics and personal expression.

But with comics you're reading and assimilating an image simultaneously, instead of just reading or watching the tube.

Cartooning is an honorable thing.

Comics are really my life blood in a lot of respects.

Especially with Elektra, because I'm doing a lot of the covers for the new version of Elektra.