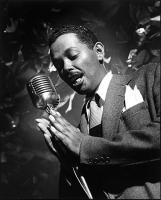 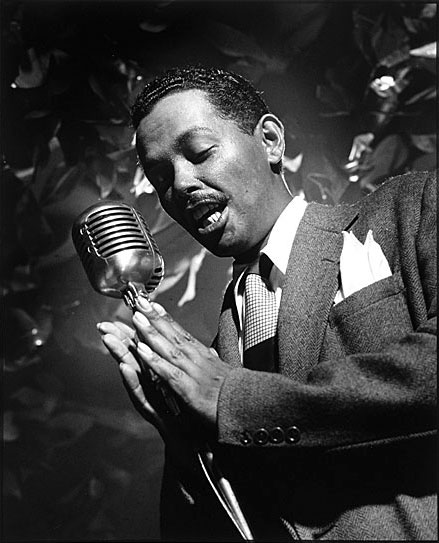 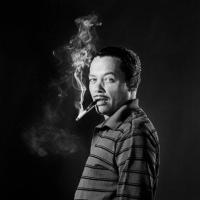 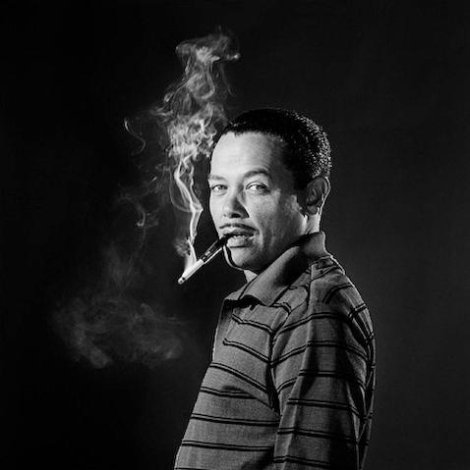 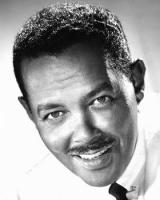 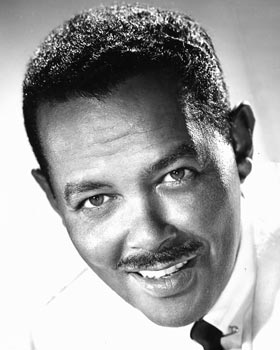 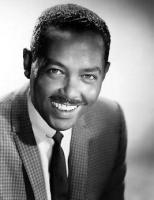 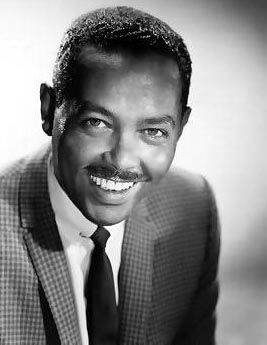 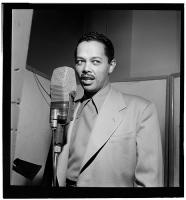 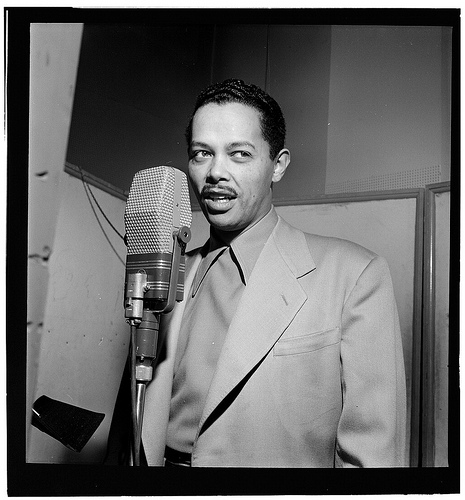 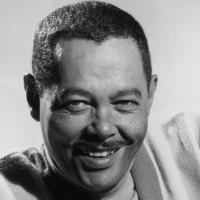 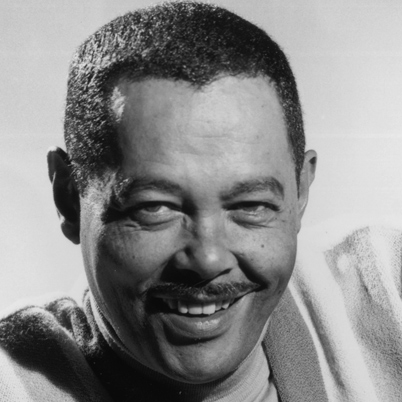 You can't sing about love unless you know about it.

Piano should be the one. Yeah, because that's your basis. Everything is right there in front of you.

I'm used to hearing myself. My own voice.

I'm a firm believer and I think my religion is inside.

It taught me something. It taught you your craft.

Bud Johnson, God rest his soul of fame, a tenor saxophonist. Bud was always a big, big, big booster of mine and he always when I first met Bud in Pittsburgh when he came through there, he heard me sing and he wanted me to come to Chicago.

I just went to Harvard a little while, because I graduated from Armstrong High School in Washington and then I went up there but I didn't stay that long because I went into show business.

I knew exactly what I was, and there was no hang-up with me. None whatsoever. The fact that the pigment of my skin maybe being lighter brown than other people of my race, maybe some of them, but you know our race has all colors.

I think a song that's got something to say. I'm not much on gimmicks. I never have been because they don't last. But I like a song that tells a story and has some meat to it, you know, that means something.

I was so enamored with the idea of being in show business so everything was bright to me. I mean, I didn't think of it as being tough and things like that.

My youngest daughter sings. She's going to be very good. She's graduated from Music School and she's been working down around and getting her feet wet, you know. I had her out with me for a year just showing her the ropes a little bit, but she's going to be all right.

Oh, yeah. I know Dizzy. For years he's been my buddy way, way, way back. Dizzy is one of the most astute guys and one of the most learned guys in the world and knows exactly what he's doing musically.

Today the kids that are out now they make a hit record and they put them right out on the stage with 10,000 people out there and they don't know anything about the business yet.