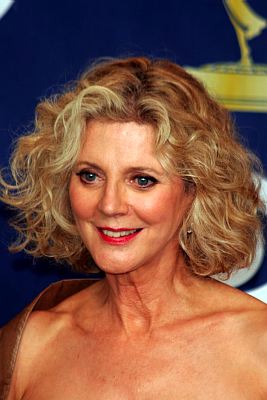 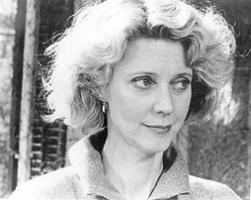 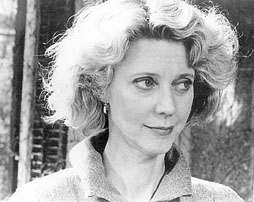 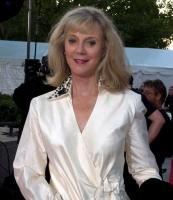 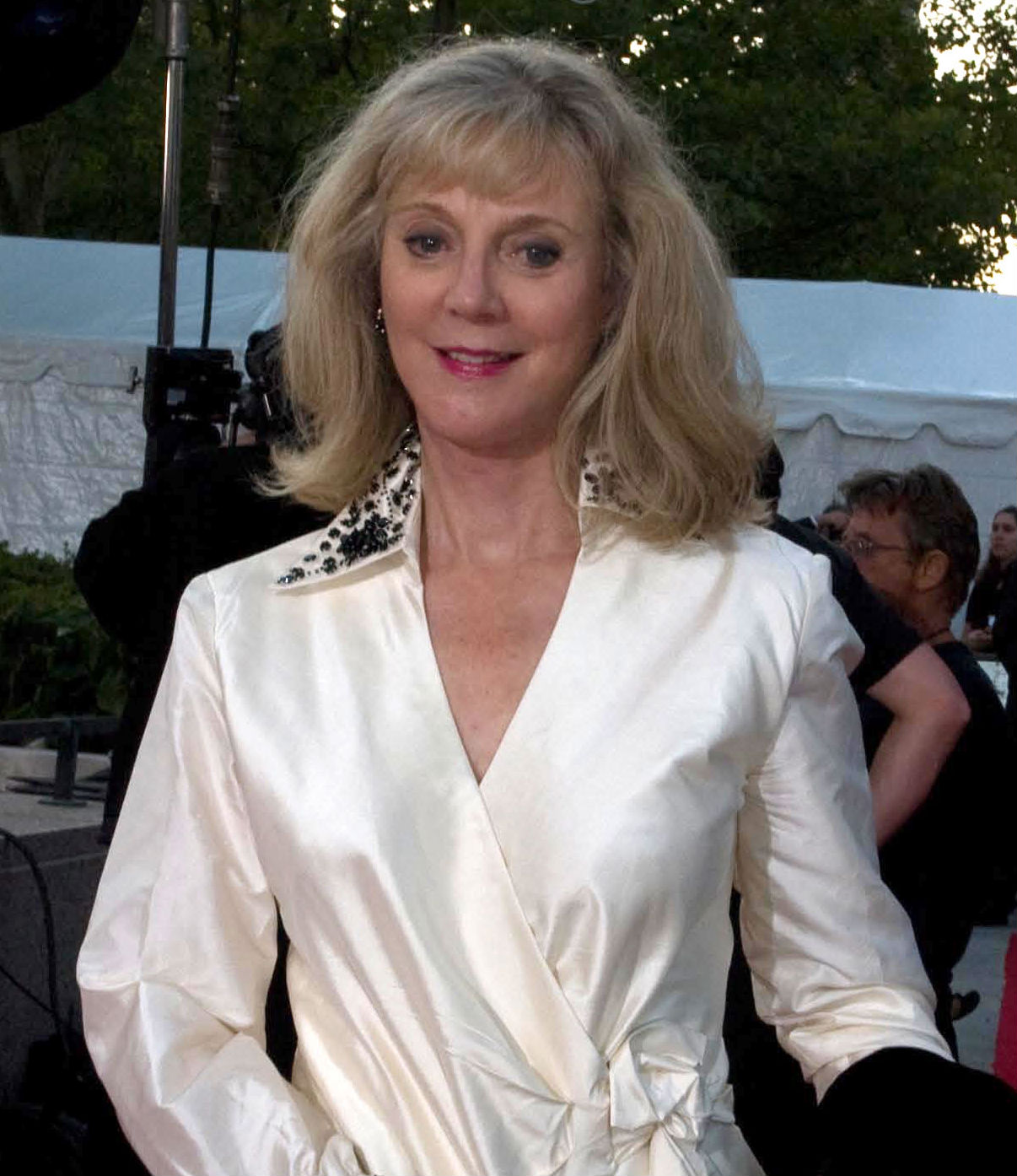 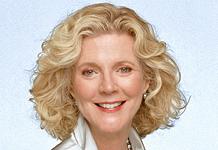 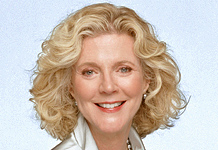 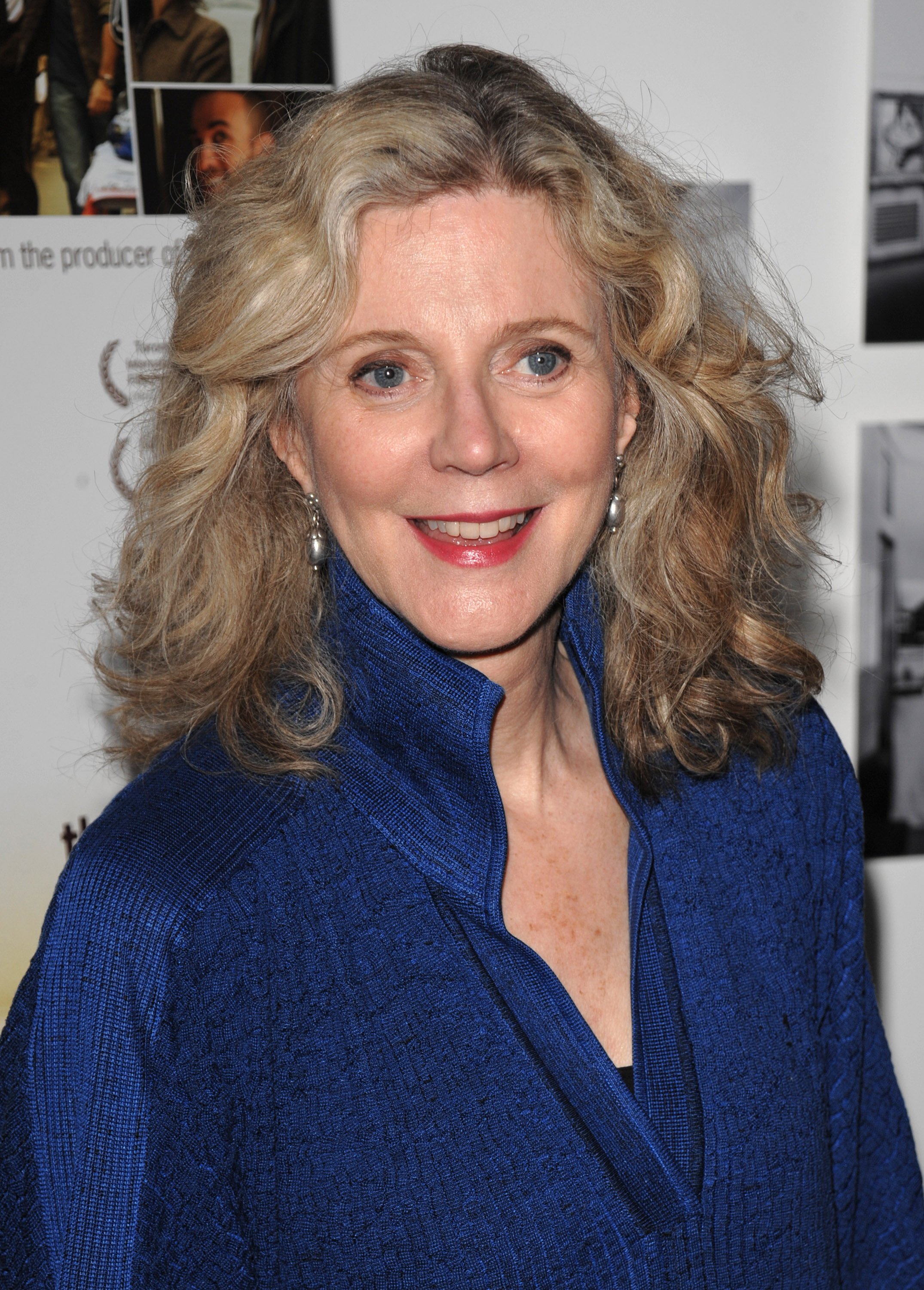 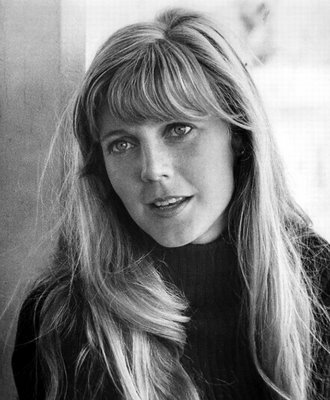 I think I have a lot of crazy layers.

I feel that its our children who do give us hope because they are the ones who are going to save the world.

Acting is really only part of my life. I'm addicted to it.

I feel a little guilty only being an actor.

I loved doing Shakespeare. My two favorite roles, in fact, have been Viola in Twelfth Night and Helena in A Midsummer Night's Dream.

I try to avoid a specific image. I seek to play as many different women as I can to avoid having a label put on me.

I've kept my sanity in this business by trying out for a role and then going home and trying to forget about it.

It was in high school that I first became interested in acting. We put on lots of plays.

Maybe subconsciously I've kept activism separate from acting because it's important to me in a more profound way.

I was raised in a time where children were still seen and not heard basically, so I think a lot of us in my generation went the other way and just tried to be as much more liberal and open and we're still paying for it.

I've always just adored music. It's my first love, really. I admire and respect people in the music business. You really have to work hard and diligently. Sometimes actors can be lazy and get away with it, but you can't do that if you're a musician.

I've been very lucky. I wanted to be an actress, but I didn't really have the drive to sell myself. Fortunately I had a terrific agent in New York who kept me going from job to job.

Just look at my face. Its an extraordinary experience. All of my friends who are grandparents have been saying, just wait, a bit cynically, but its just extraordinary. You feel like a child again yourself. Just walking on air.

Mostly, I spend my time being a mother to my two children, working in my organic garden, raising masses of sweet peas, being passionately involved in conservation, recycling and solar energy.

Onstage or in films, you do affect peoples' lives, and sometimes that's very gratifying. But still, there's this little voice that says you should be doing something that matters.

Whether you're on TV or on the stage, you have to work hard to stay fresh, real, and full of energy. You can't settle back. You always have to stay on your toes.

You learn more discipline in the theatre than you do in movies or TV. You're on stage every night and you have to sustain your energy level tor several hours.