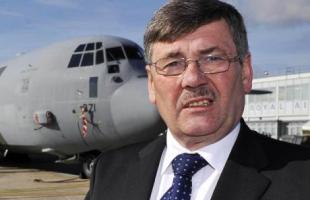 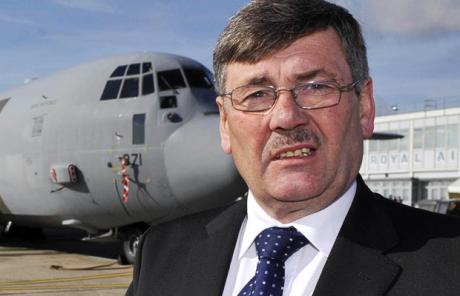 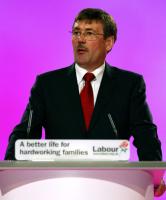 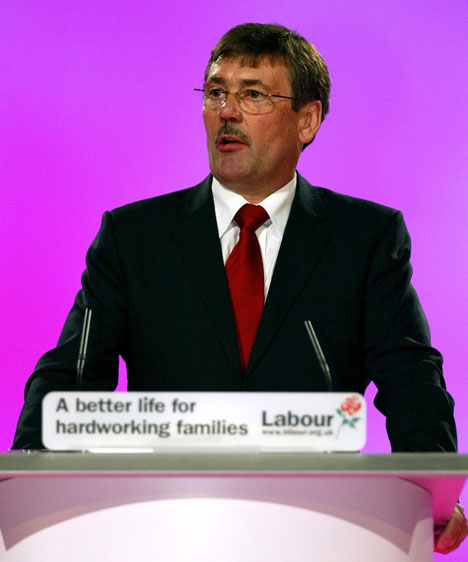 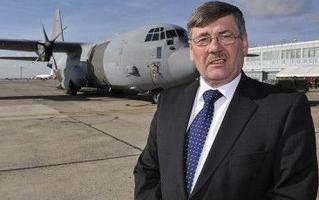 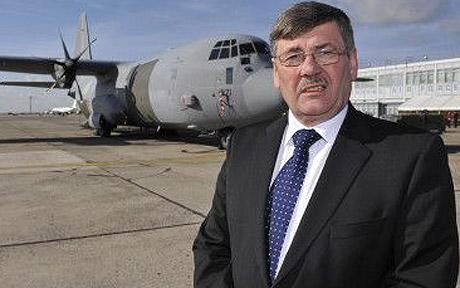 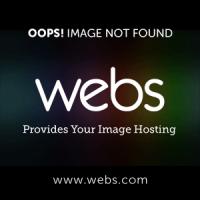 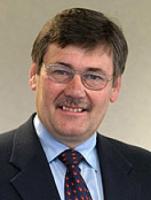 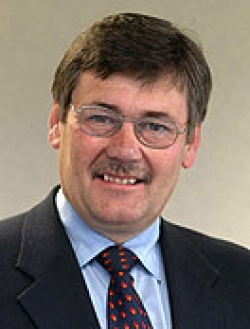 I come from a pretty tough background and I learned a long time ago not to be bothered.

I never expected to be Defence Secretary. It's a great privilege.

I got a tooth bust by somebody who decided they didn't like me and I thought the moustache hid a scar on my lip. It's true that people were told facial hair was not appreciated by the British public, but I just decided to keep the moustache.

I may look like a laid-back Hawaiian, but I'm 240 pounds, and when I'm walking around that kitchen, you don't want to get in my way.

Growing up, I was always in the kitchen. Even in third grade, I made cooking videos called 'The Little Italian.' Very little production value, but it was good.