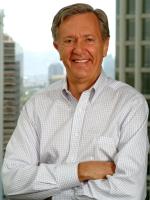 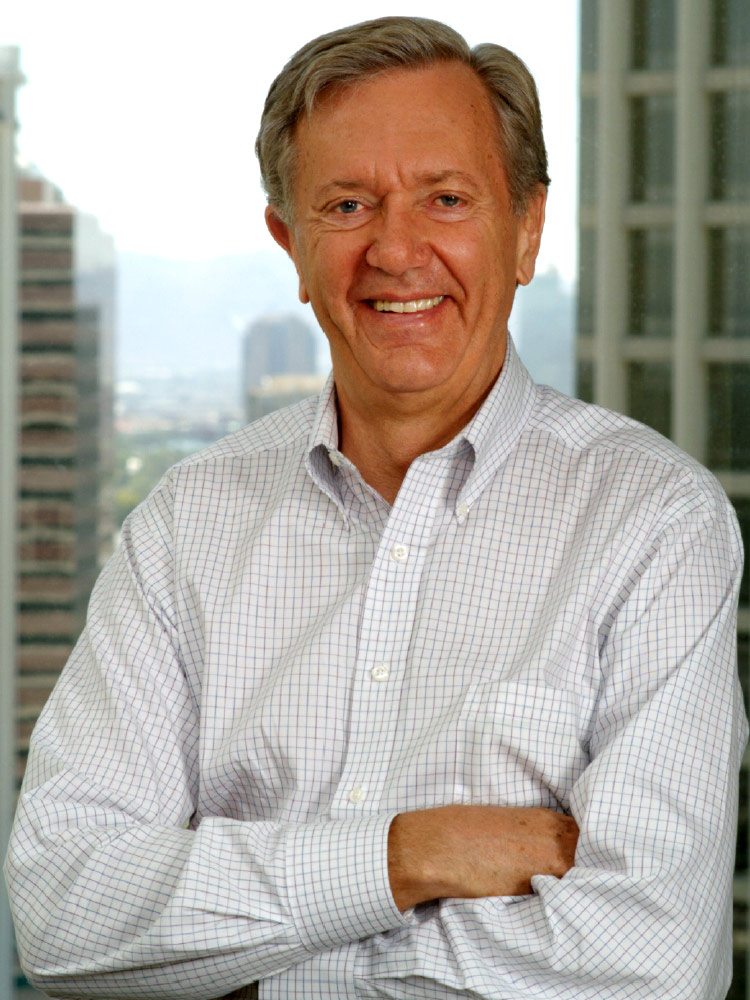 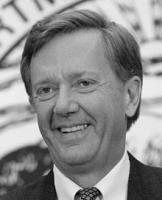 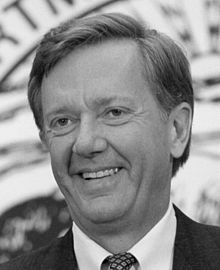 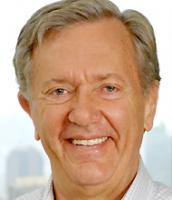 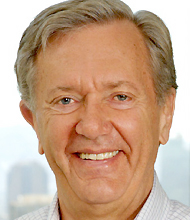 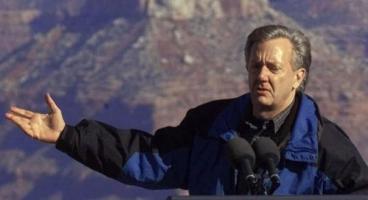 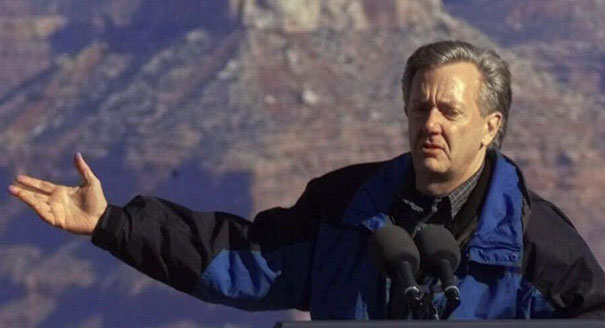 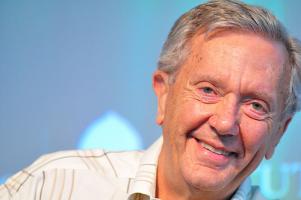 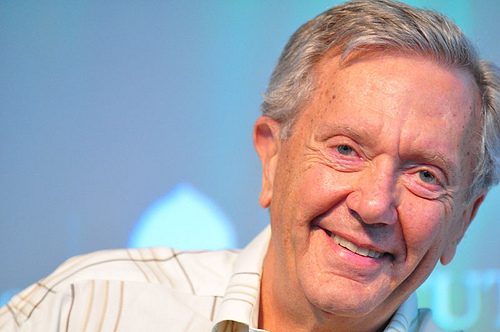 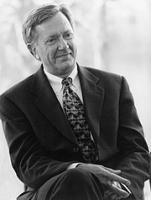 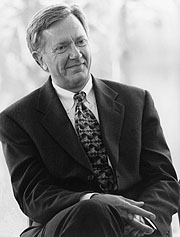 I grew up in the West, grew up on the land, was educated as a geologist. And I came here with a vision of what it is we ought to be doing.

It is like living in a wilderness of mirrors. No fact goes unchallenged.

The Northwest is in better shape than it was eight years ago.

There's a basic kind of tension here. It's between those who say, I'd like to clear cut this forest and reduce it to saw timber because that's an economically productive thing for me to do.

We have an obligation to live in harmony with creation, with our capital... with God's creation. And we need to administer and work that very carefully.

Look, this job has always been a crucible of conflict.

No kidding. That's really true. You're paying your own bills through this. It's not a pleasant experience.

What we've proven is that you can protect the environment, use it wisely and grow the economy and that there is no conflict between the two.

I look back on it, yeah, I'm in a much worse financial position than I was eight years ago. I'm going to have to go out at age 62 and kind of readdress some of that.

I think the people will- who advocate having a step back and read those public opinion polls on the front page of the newspapers all over this country saying public supports restoration in restoration of the Everglades, protection of the parks and the creation of monuments.

I wouldn't miss this opportunity for anything. For the chance to work on these conservation issues, to serve my country, to work for this president, I'd do it all over again, every single minute.

I'm going to go out and get everybody together and say I think we ought to protect this for generations to come. Now, let's get down to work and walk the land and talk about the conflicts and get everybody involved.

Look, I think by the time my case was over and other ones, everybody on both sides of the aisle in Congress said we can't run a government by this kind of process and they repealed the law and that's good.

Obviously I wouldn't have said that three or four years ago in the midst of it. But I really believe that. It's been a marvelous and important experience.

They haul you up there for, you know, week after week in this kind of star chamber proceeding. Then at the end of it they say, well, we found nothing, but now it's time for special counsel.

This isn't just about today, this about generations to come. And you've got a chance to be the greatest conservation President since Theodore Roosevelt, and I think he's done it.

We had kind of a rocky start, but I spent a lot of time working with the President and handing him statistics and showing him what we were doing as we went along and kind of saying to him, you know, this is really important.

We have to preserve it and use it sustainably. And the short-term use of resources at the destruction of the long-term heritage of this country is not a policy that we can pursue.