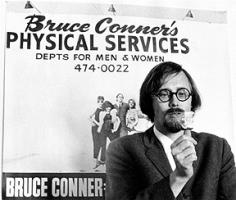 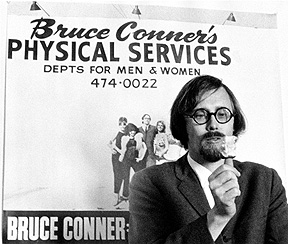 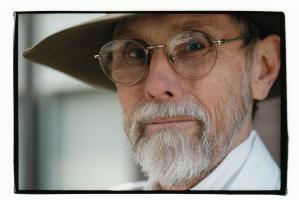 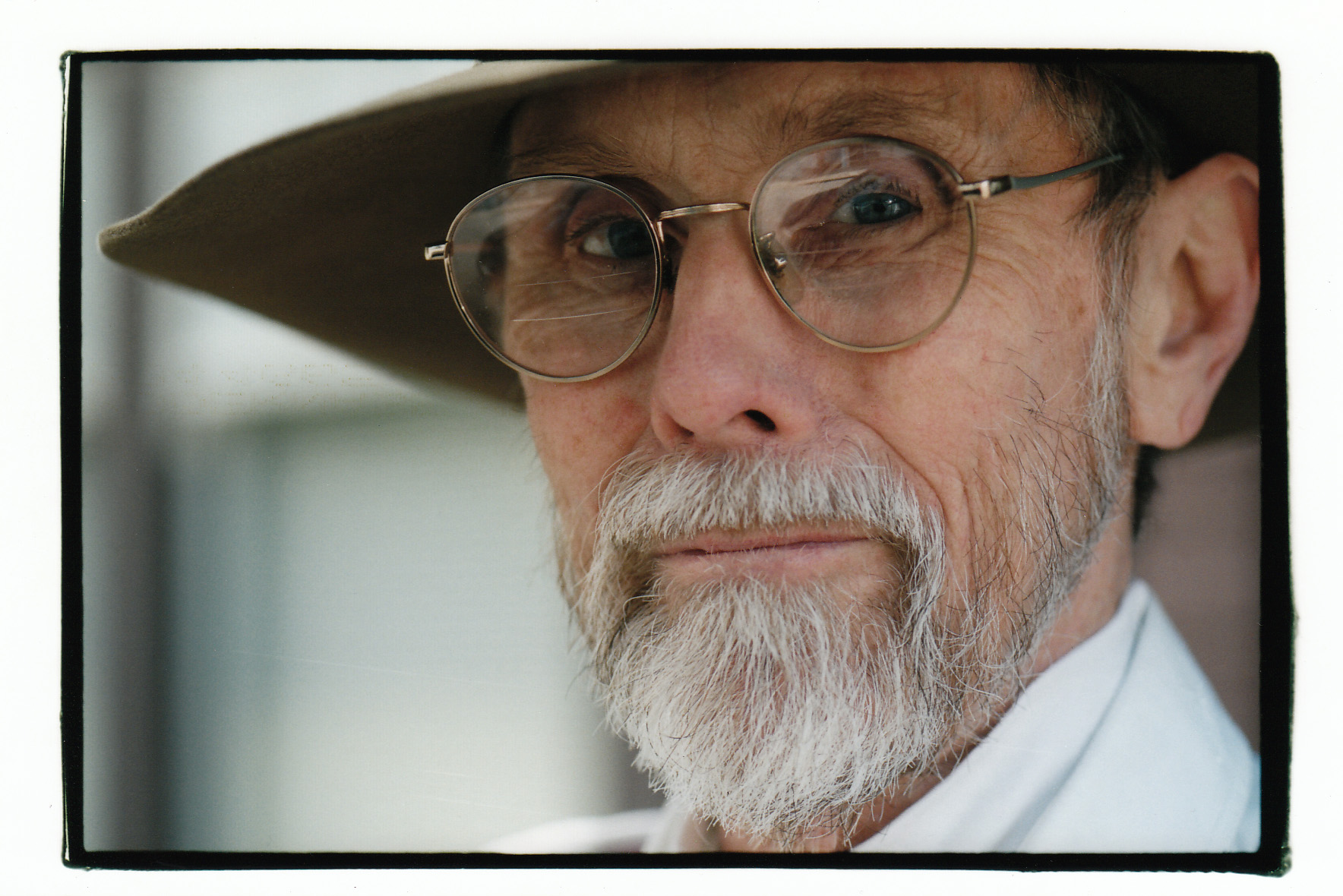 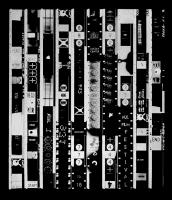 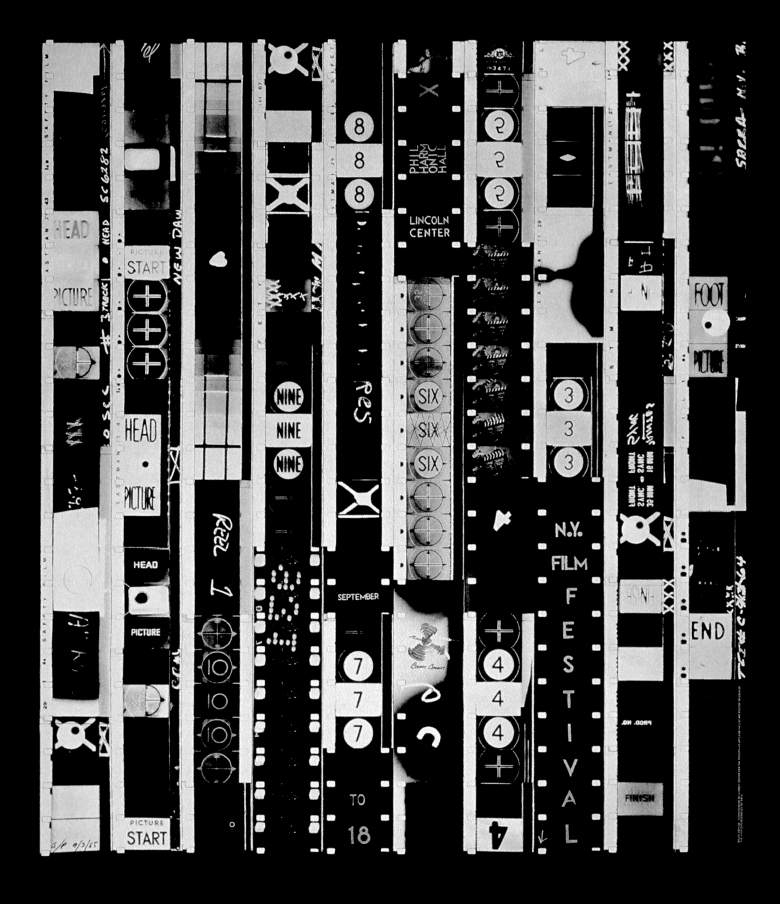 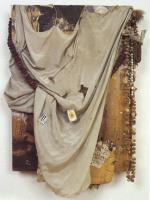 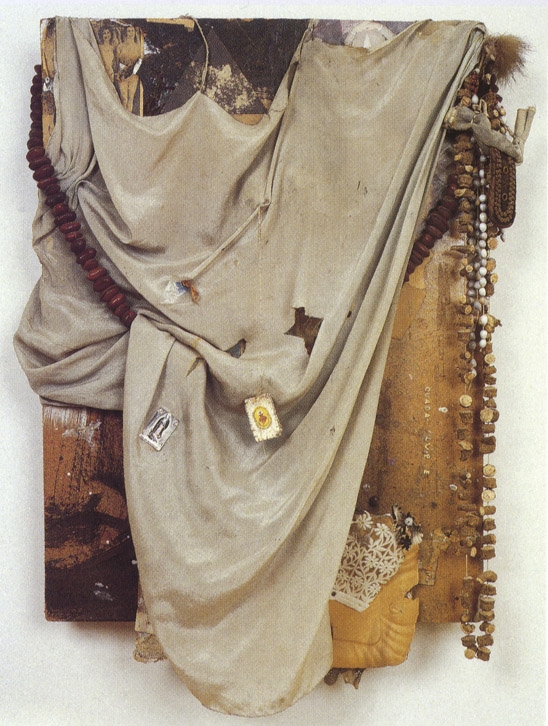 When I was in New York it was like a maze, a rat maze, going from one little box to another little box and passing through passageways to get from one safe haven to another.

With the Ford Foundation grant all of a sudden instead of being an artist that had made a couple of short films, I became a filmmaker who dabbled in the arts.