Brief about Bryan Magee: By info that we know Bryan Magee was born at 1930-04-12. And also Bryan Magee is British Author. 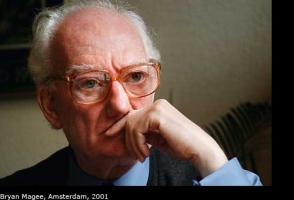 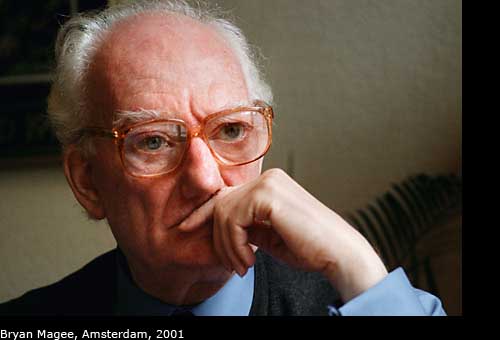 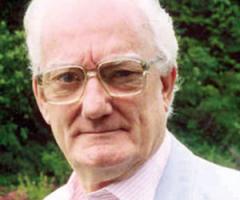 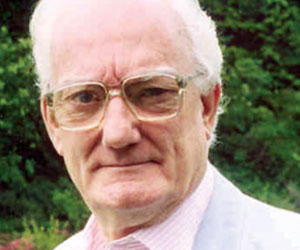 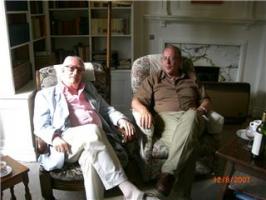 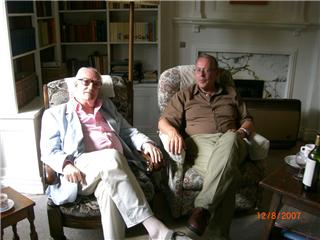 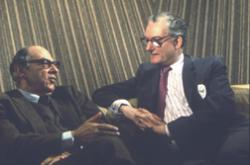 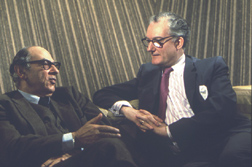 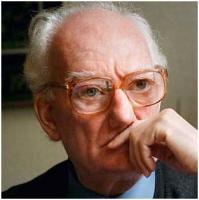 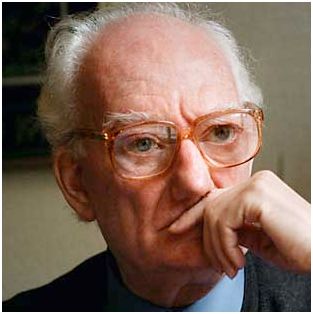 The basic drive behind real philosophy is curiosity about the world, not interest in the writings of philosophers.

The Copernican revolution brought about by Kant was, I think, the most important single turning point in the history of philosophy.

Superstitions and belief in magic are perennial in just the same way as religion, and something near to being universal among mankind; and why this is so may be interesting, but in most cases the beliefs themselves are devoid of interesting content, at least to me.

Tags: May, Religion, Why