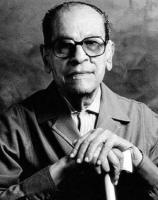 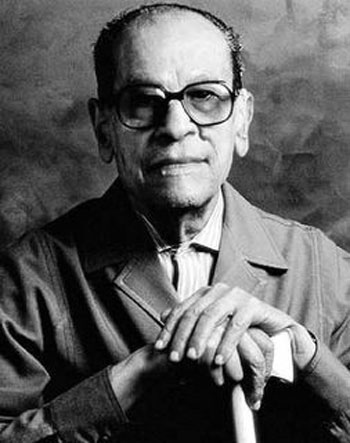 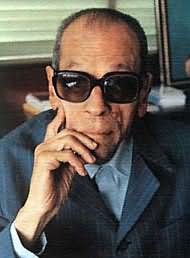 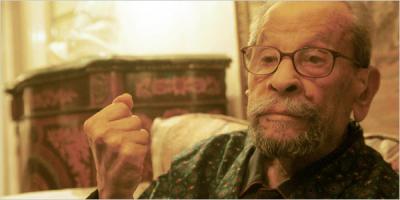 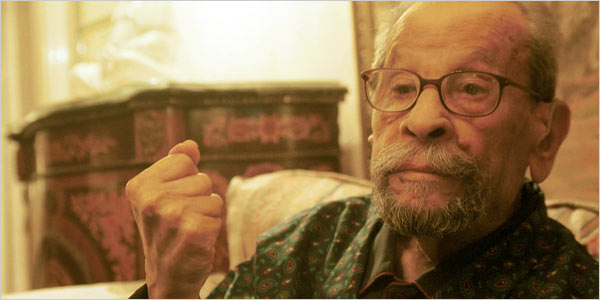 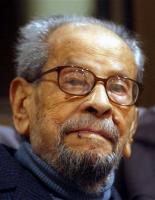 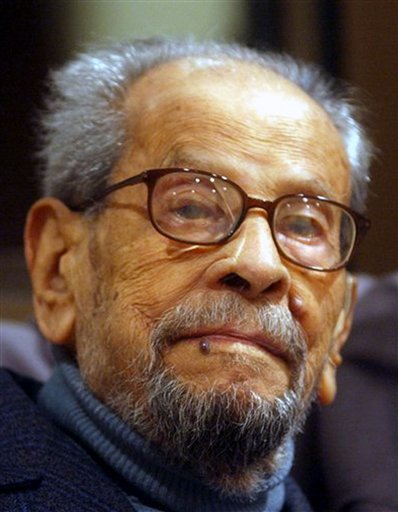 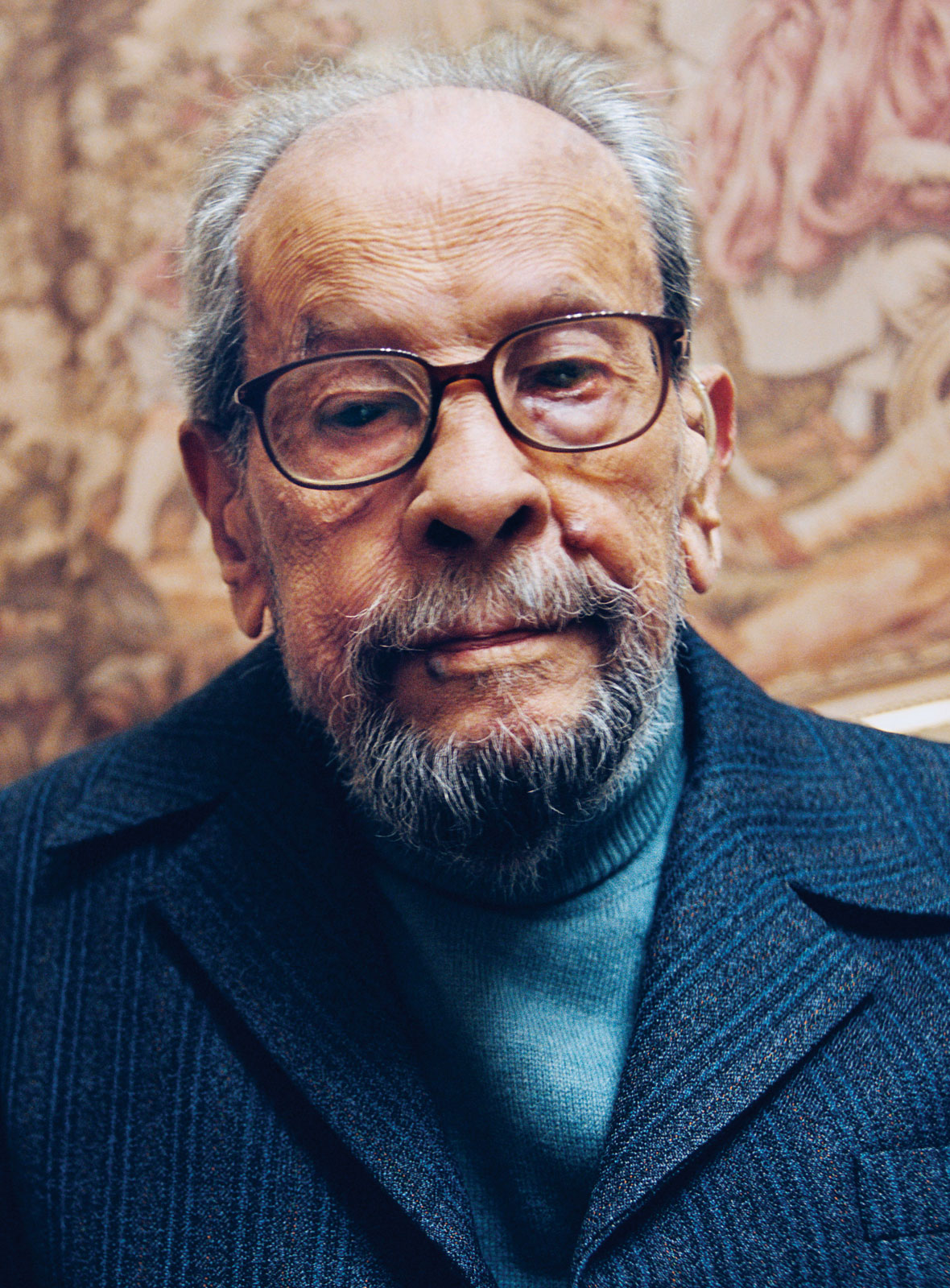 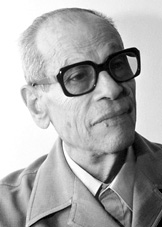 I thought they would never select an Eastern writer for the Nobel. I was surprised.

I was reading a lot of books I admired, and thought that I would like to write something like that someday.

If the urge to write should ever leave me, I want that day to be my last.

It is simply not part of my culture to preserve notes. I have never heard of a writer preserving his early drafts.

Sadat made us feel more secure.

The criminal is trying to solve his immediate problems.

The Nobel Prize has given me, for the first time in my life, the feeling that my literature could be appreciated on an international level.

The writer interweaves a story with his own doubts, questions, and values. That is art.

There are no heroes in most of my stories. I look at our society with a critical eye and find nothing extraordinary in the people I see.

Today's interpretations of religion are often backward and contradict the needs of civilization.

We are passing through a very sensitive time, and on the whole, this country is facing very big problems.

We used the Western style to express our own themes and stories. But don't forget that our heritage includes The Thousand and One Nights.

Winning Nobel imposed on me a lifestyle to which I am not used and which I would not have preferred.

Without literature my life would be miserable.

The Arab world also won the Nobel with me. I believe that international doors have opened, and that from now on, literate people will consider Arab literature also. We deserve that recognition.

I wake up early in the morning and walk for an hour. If I have something to write, I prefer to write in the morning until midday, and in the afternoon, I eat.