Brief about Carl Wilson: By info that we know Carl Wilson was born at 1946-12-21. And also Carl Wilson is American Musician. 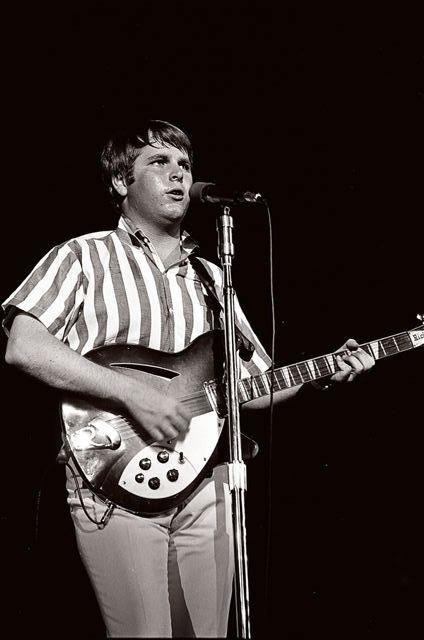 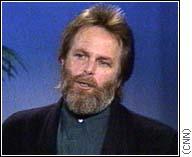 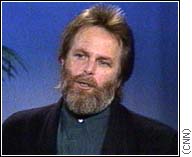 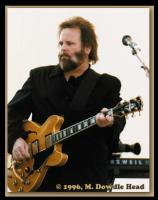 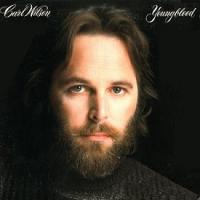 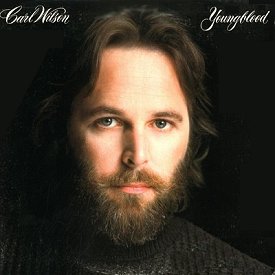 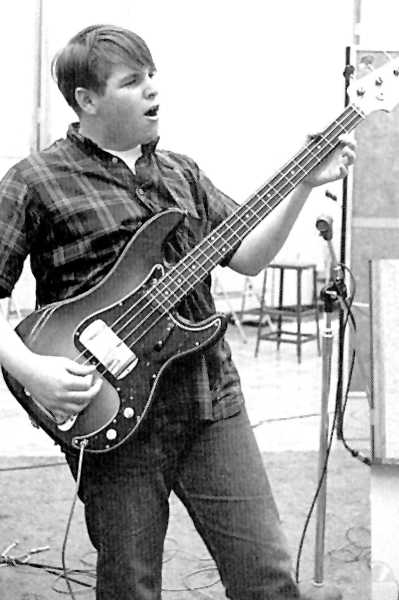 In the early part of the '60s I was influenced by the Ventures.

First, I'd become an avid reader of blogs, especially music blogs, and they seemed to be where the critical-thinking action was at, to have the kind of energy that I associate with rock writing of the 1970s or Internet e-mail discussion lists a decade ago.

I had been playing for about a year and a half when the Beach Boys formed. When our folks went to Mexico on business, we would take the food money they had left us and we would rent instruments.

I remember growing up always loving the guitar. I used to love to watch the people play on the Country Western shows on TV. My folks told me that when I was just a toddler, I used to pretend I was playing a guitar on a toothpick.

Sure, we've had our fair share of ups and downs, but I don't know if we've had more than any other rock band... we just have a way of getting ourselves into hot water.

Tags: Getting, Rock, Sure