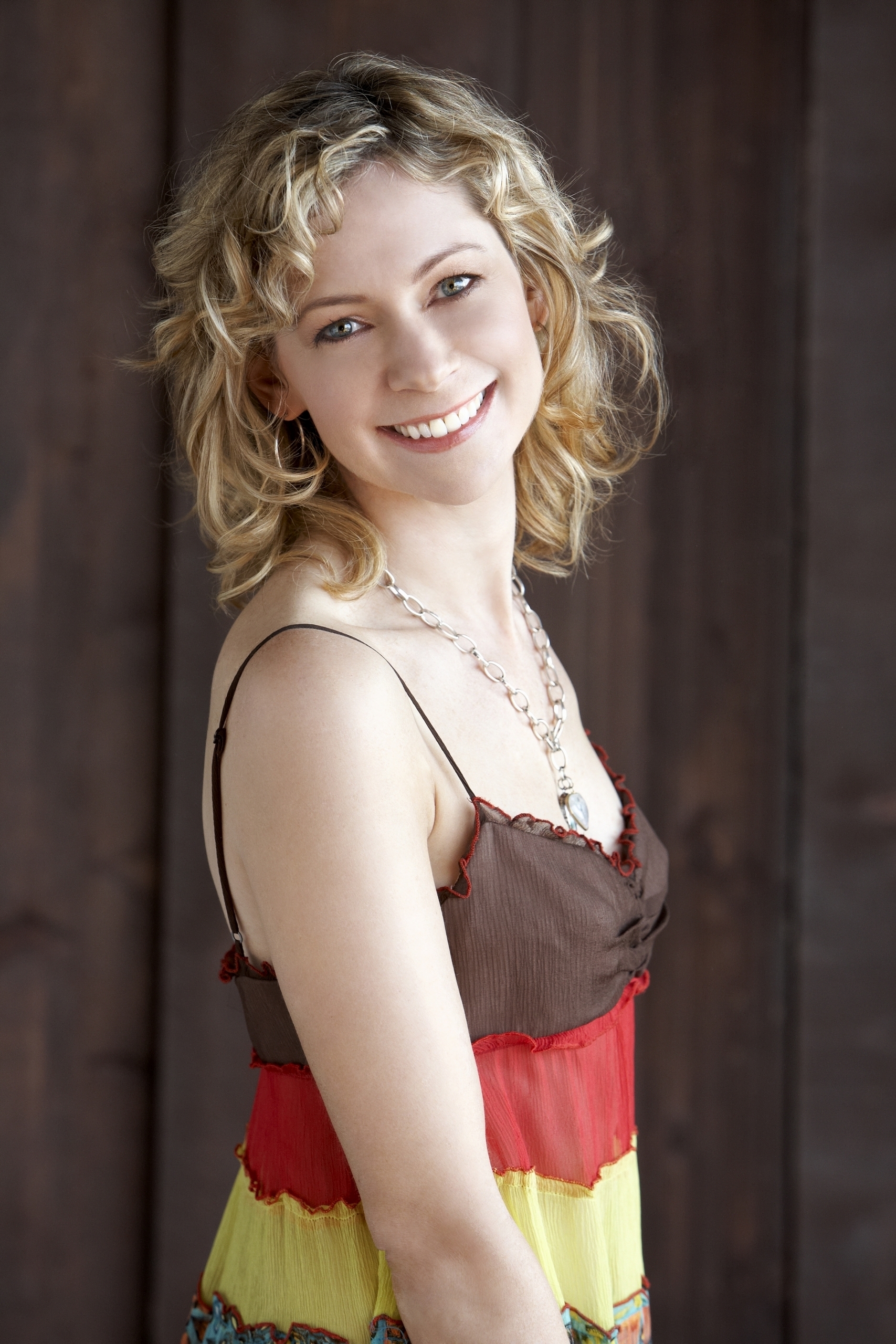 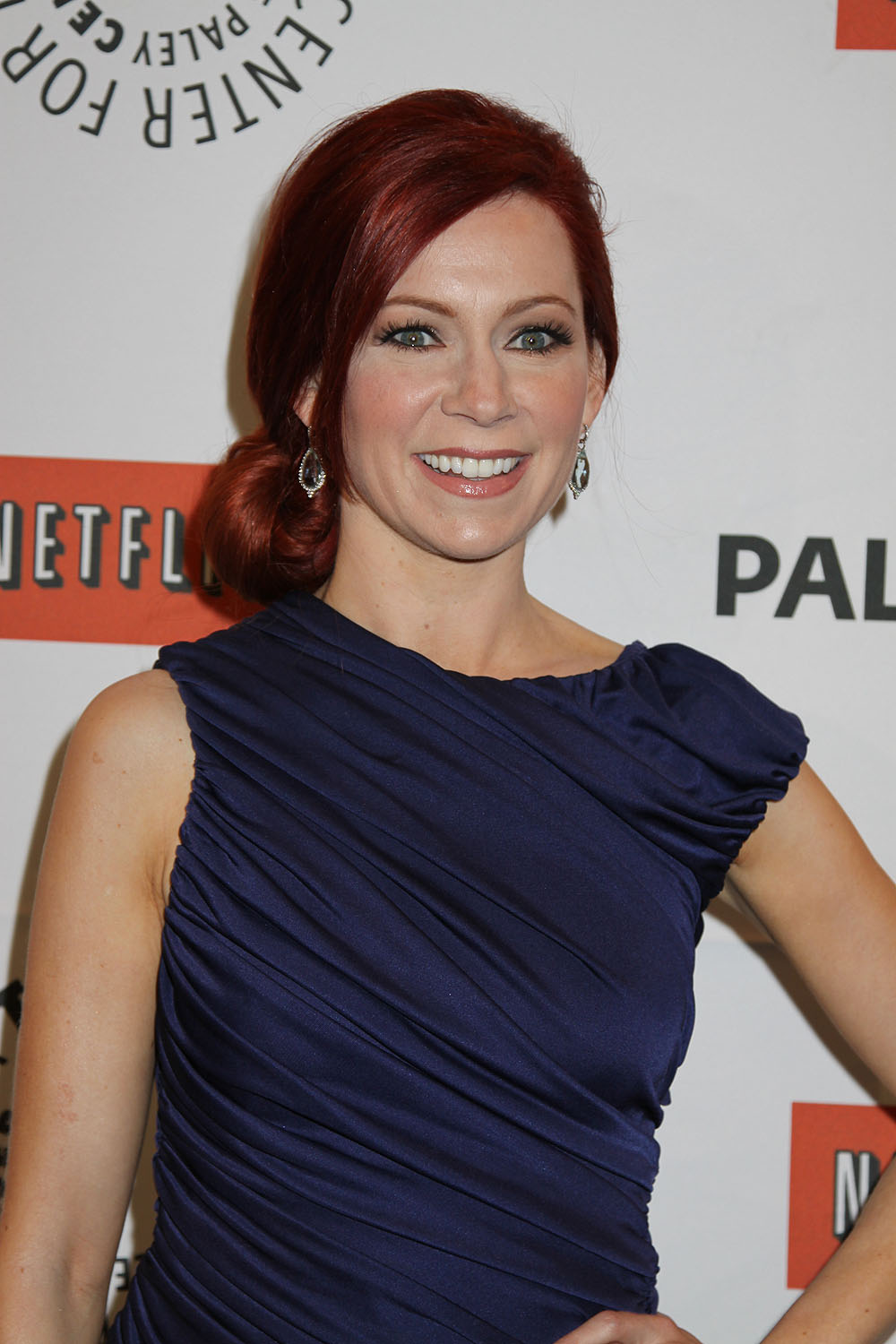 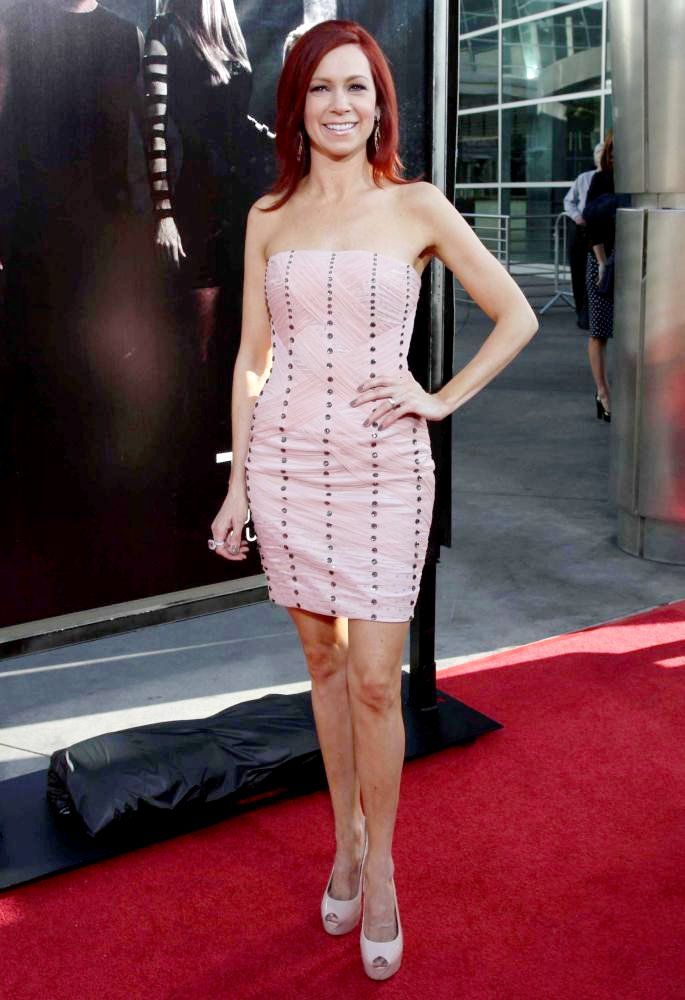 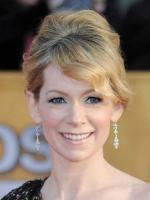 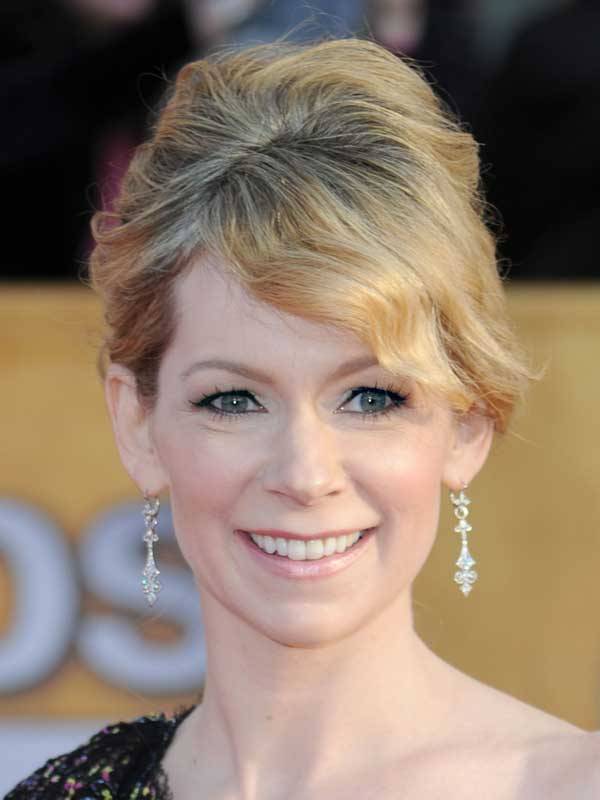 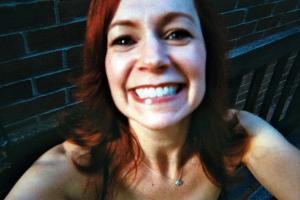 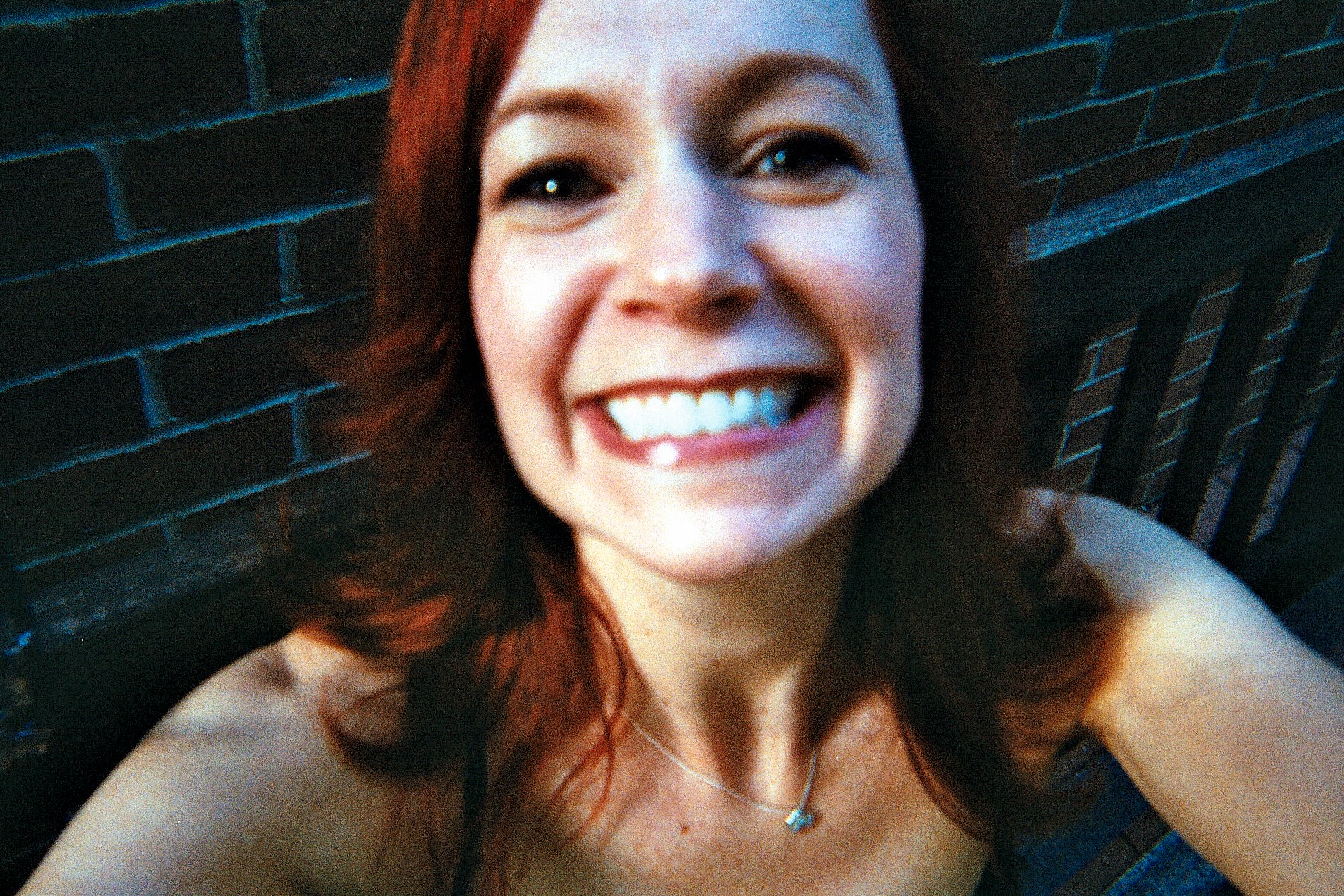 Everyone thinks they went to high school with me. I take it as a compliment that I look different in every role.

I have a recurring role on 'Person of Interest,' which is my husband's show. I play the love of his life. It was really fun to do that.

I like being able to marry the actor and the technician inside of me. It's really fulfilling. It exercises all of my creative muscles.

A lot of people probably don't realize how difficult it is to stick to that lawyer speak when you're not a lawyer. I see everyone on 'The Good Wife' - everyone, people who have been there since day one - struggling with that language because it is just not how people talk.

Back in 2004, Kellie Overbey handed me her play 'Girl Talk' to read. I fell in love with her brutally delicious humor and the fearlessly deft way in which she drew her characters. They jumped off the page and begged me to give them a space in which to stomp around.

By the time I was twelve, I had started my own theater company and was doing plays in the backyard and the front yard and all over the neighborhood, so, you know, I was definitely a lifer even back when I was 10.

Directing is definitely something that is in my life for keeps, and the more I do it, the more I realize how much I want to learn and how much I have to give. And it kind of bolsters my acting - it enhances it in a really wonderful way that I wasn't expecting.

'Emeril' came on the air right when a new president of NBC was taking over, and there was just a big shift going on. And then 9/11 happened, and that really pretty much killed it, because the show was already having a hard time finding an audience. I don't regret it. I had a really good time.

I do think there's a spiritual element in the world, yes. Have I experienced a ghost firsthand, per se? No. I guess I've experienced feelings or some kind of a presence. But I certainly haven't seen any kind of transparent entity running around.

I got my first big paycheck for 'My Best Friend's Wedding.' This was in the days when you actually did get paid to have a supporting role. It just doesn't happen like that anymore, but this was in the '90s. It was the golden age!

I shot all my stuff on 'Arrested Development' in one day, and was brought into a really well-oiled machine. 'Cause it was the last season, and they were wrapping up a lot of stuff because they knew at that point that they weren't coming back. There seemed to be kind of a freedom, and certainly the cast had a great amount of camaraderie.

I tend to play every color in the Southern rainbow, and the challenge is to make each character different so I'm not doing any generic 'Southern acting.'

I think that in order for anything to work on television, you have to have conflict. Nothing can be too happy or it's boring. People don't want to watch that - they want to watch things that are exciting and dangerous and sexy and have tension.

I'm a character actor and I get lost in these characters, so I think it's only recently that people have begun to connect dots and go, 'Oh, that's the same person that did this, this, this, this and this!' which I take as a compliment. One time somebody called me an illusionist, and that was the nicest thing anyone has ever said.

Kellie Overbey gave me this play called 'Girl Talk.' I read it and totally fell in love with the characters. I told her she had to let me direct it and put Marcia DeBonis in it.

'That's What She Said' is not Hollywood's standard picture of women: preternaturally gorgeous, wedding obsessed, boy crazy, fashion focused, sexed up 'girl' women. These are real women, comically portrayed, who are trying to wrestle with the very expectations of womanhood that Hollywood movies set up.

'The Good Wife' was definitely the biggest surprise and gift that I've had in a long time, and that did come out of some other work that I had done. That whole adage of 'work begets work' actually worked in that case - it was at the very end of their first season that my character was first introduced.