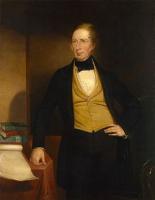 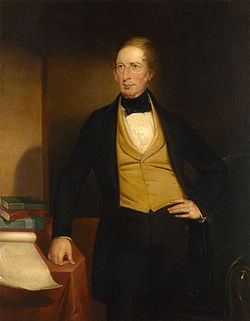 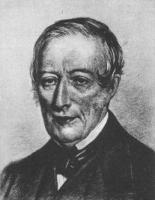 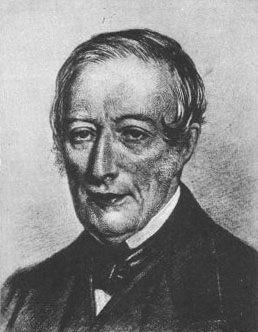 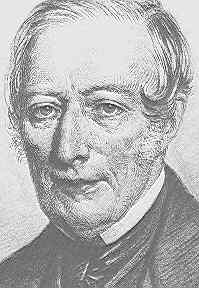 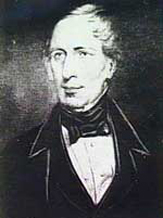 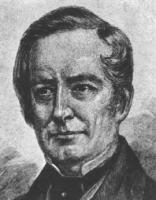 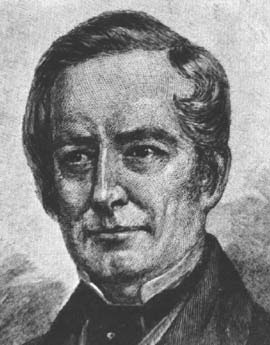 Farming implements are as cheap in Sydney as in England.

In a colony constituted like that of New South Wales, the proportion of crime must of course be great.

In this eventful period the colony of New South Wales is already far advanced.

On the subject of emigration, it is not my intention to dwell at any length.

Australia is properly speaking an island, but it is so much larger than every other island on the face of the globe, that it is classed as a continent in order to convey to the mind a just idea of its magnitude.

I had no inducement to proceed further into the interior. I had been sufficiently disappointed in the termination of this excursion, and the track before me was still less inviting.

If we strike a line to the N.W. from Sydney to Wellington Valley, we shall find that little change takes place in the geological features of the country.

It is to be feared that those who emigrate to New South Wales, generally anticipate too great facility in their future operations and certainty of success in conducting them; but they should recollect that competency cannot be obtained without labour.

Mount Harris is of basaltic formation, but I could not observe any columnar regularity in it, although large blocks are exposed above the ground. The rock is extremely hard and sonorous.

Now it is evident that a little insight into the customs of every people is necessary to insure a kindly communication; this, joined with patience and kindness, will seldom fail with the natives of the interior.

One of the greatest objections which families have to New South Wales, is their apprehension of the moral effects that are likely to overwhelm them by bad example, and for which no success in life could compensate.

The increasing importance of Sydney must in some measure be attributed to the flourishing condition of the colony itself, to the industry of its farmers, to the successful enterprise of its merchants, and to particular local causes.

The main consideration with those who, possessing some capital, propose to emigrate as the means of improving their condition, is, the society likely to be found in the land fixed on for their future residence.

The year 1826 was remarkable for the commencement of one of those fearful droughts to which we have reason to believe the climate of New South Wales is periodically subject.

These matters having been arranged, I had a temporary awning erected near the river, and was for three or four days busily employed writing an account of our journey for the Governor's information.

We had not seen any natives for many days, but a few passed the camp on the opposite side of the river on the evening of the 25th. They would not, however, come to us; but fled into the interior in great apparent alarm.

Yet, upon the whole, the space I traversed is unlikely to become the haunt of civilized man, or will only become so in isolated spots, as a chain of connection to a more fertile country; if such a country exist to the westward.

I am sustained by the tranquility of an upright and loyal heart.