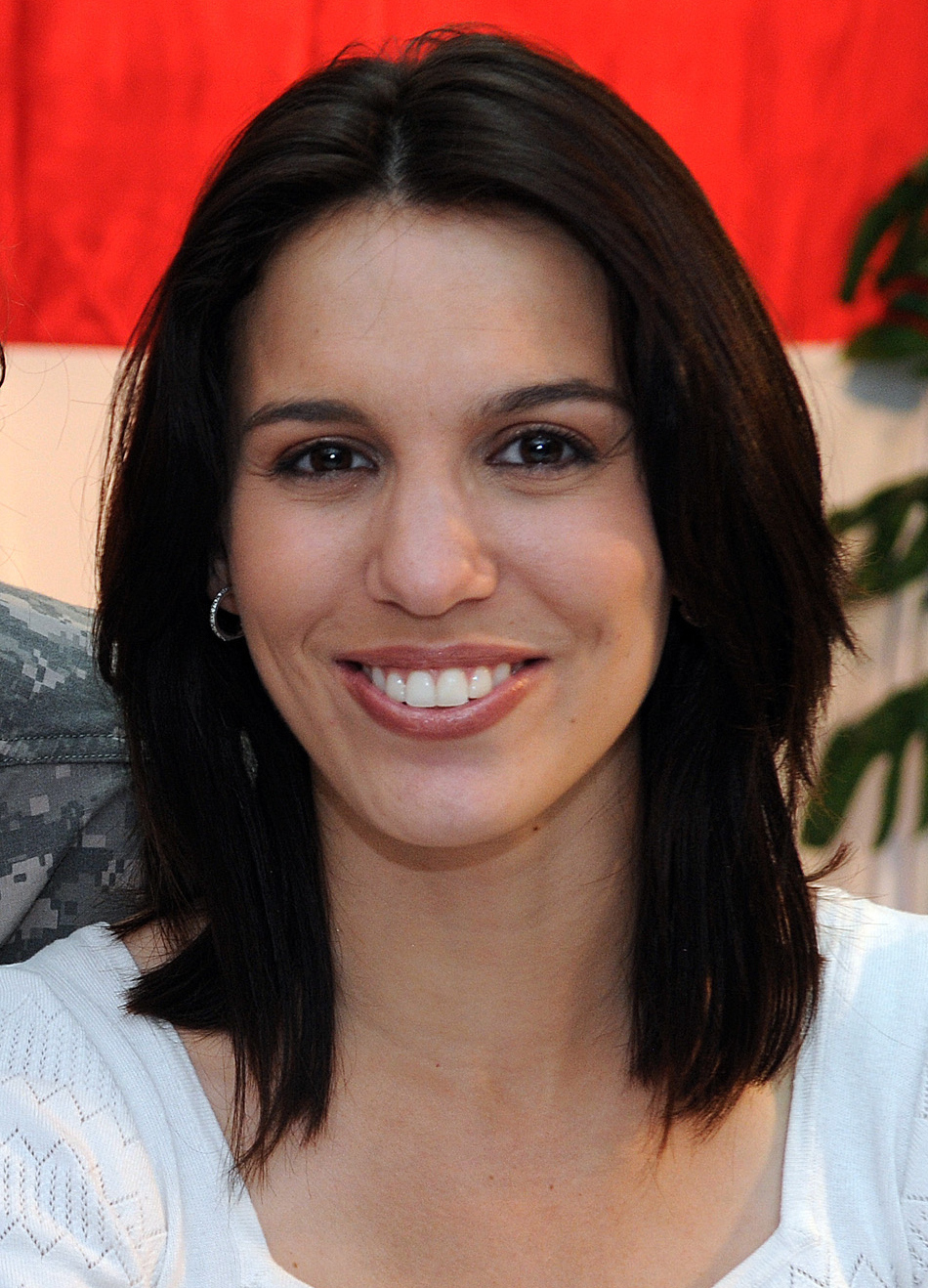 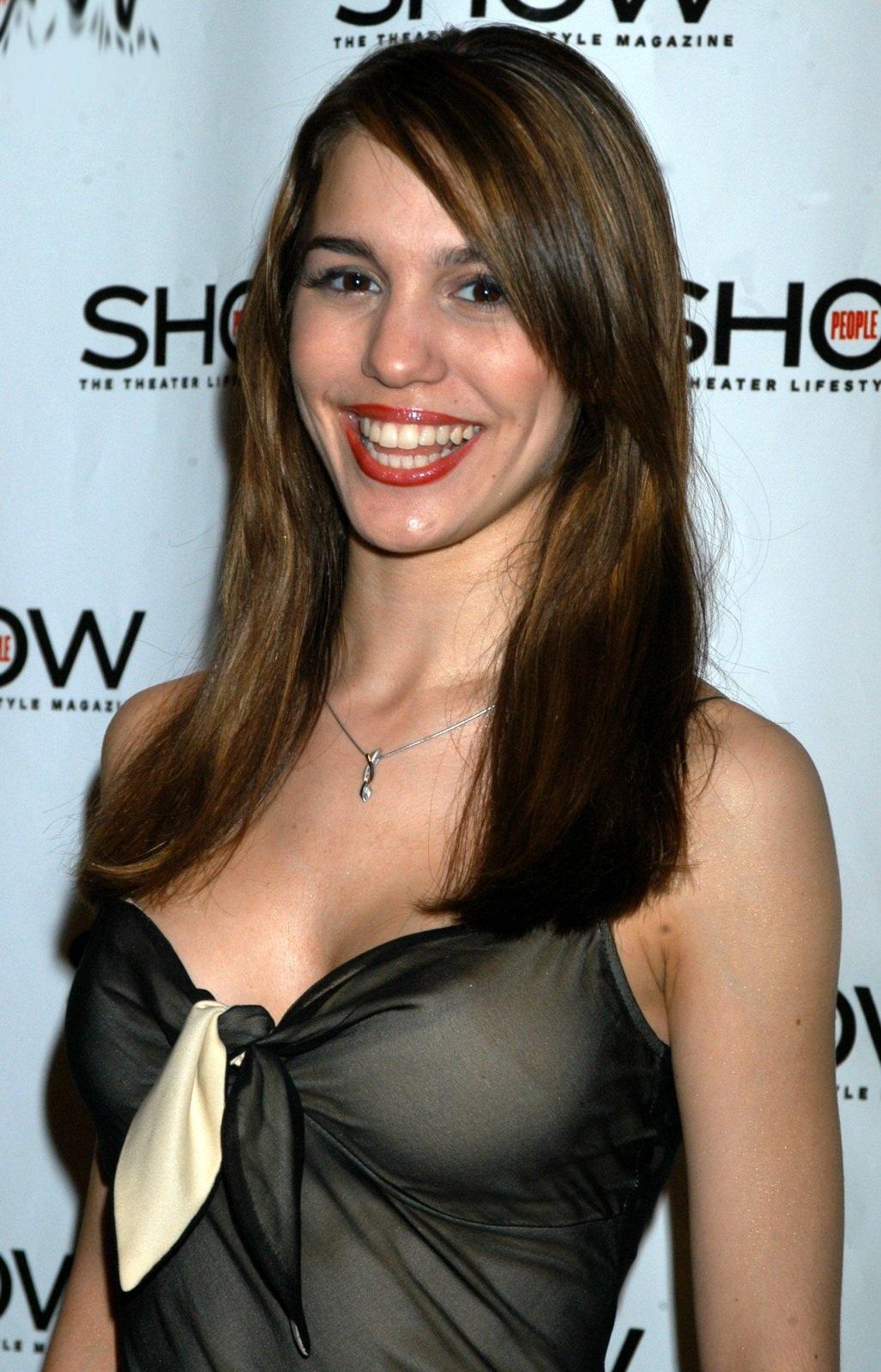 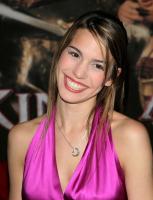 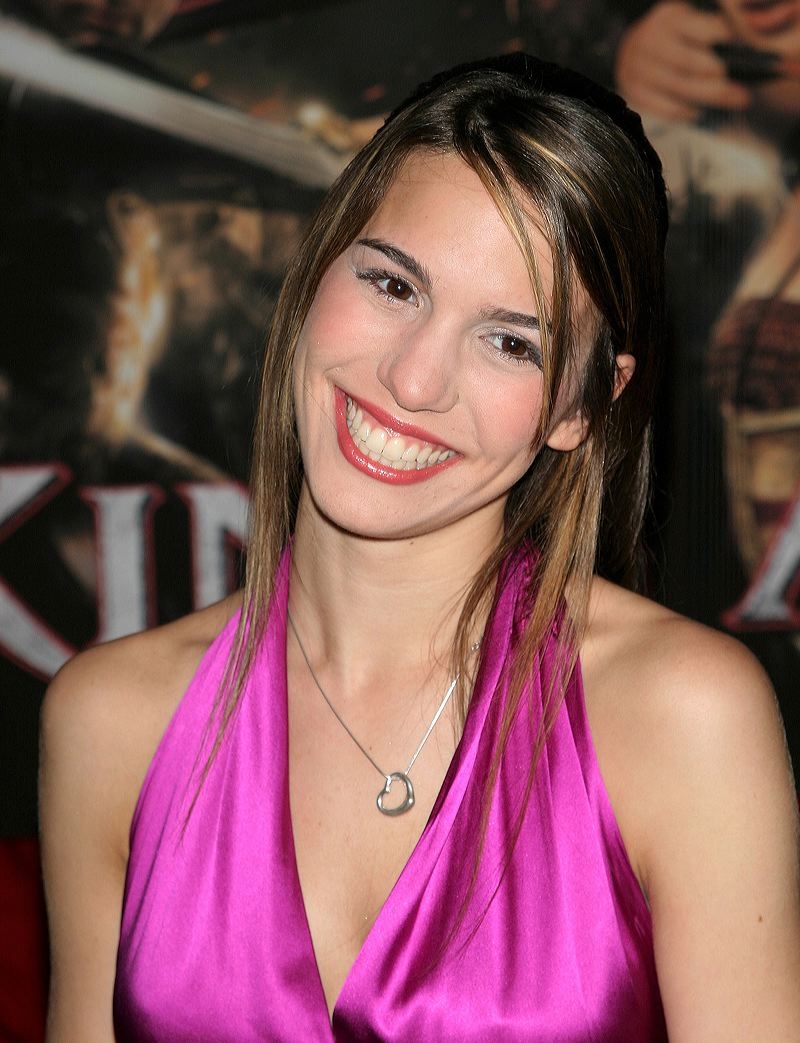 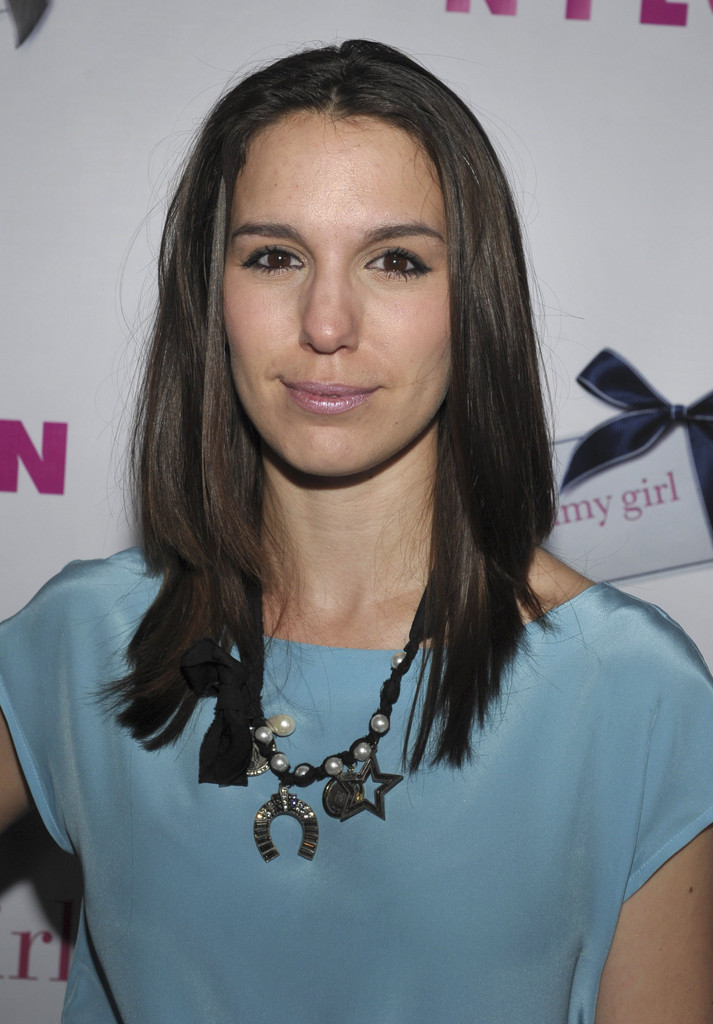 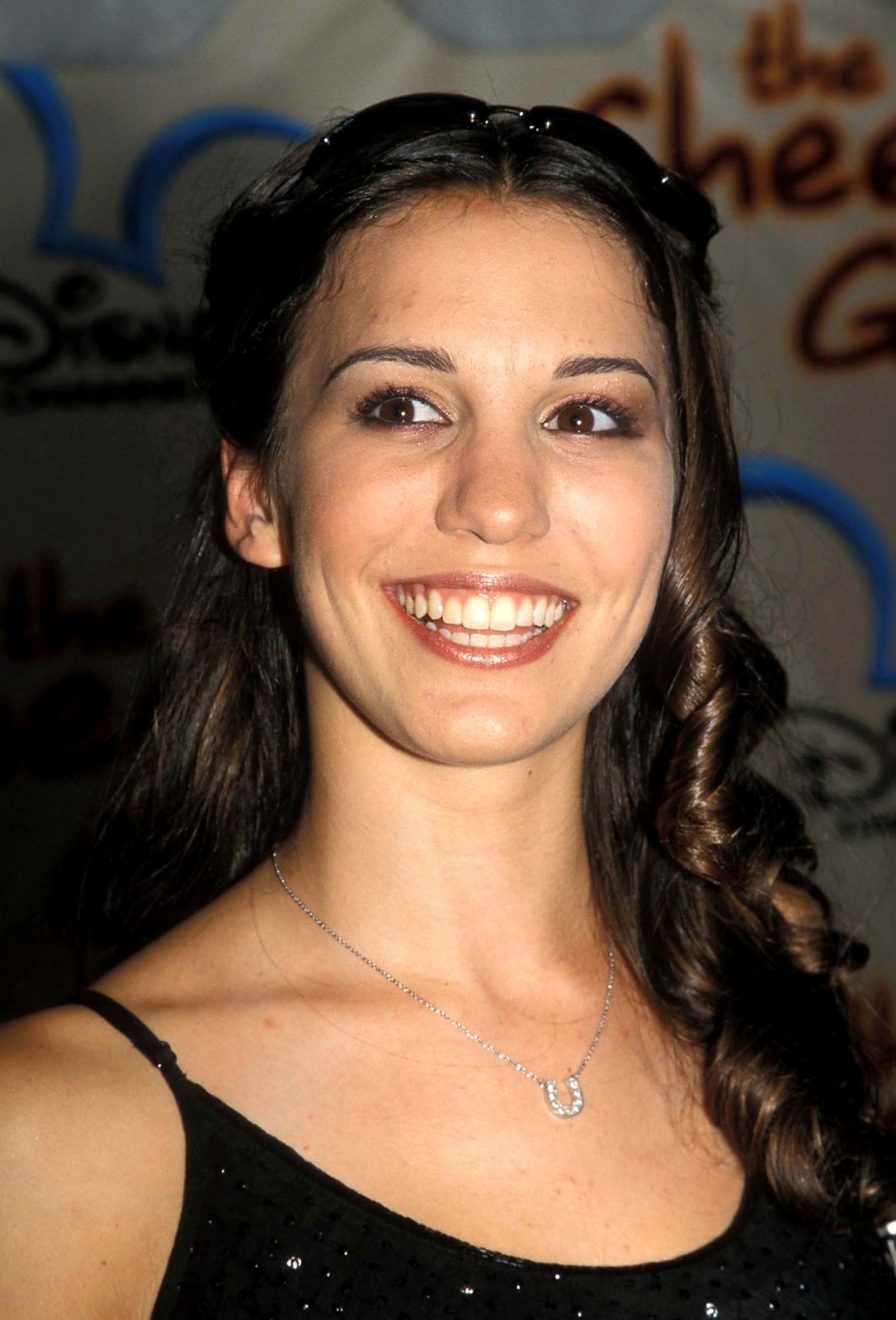 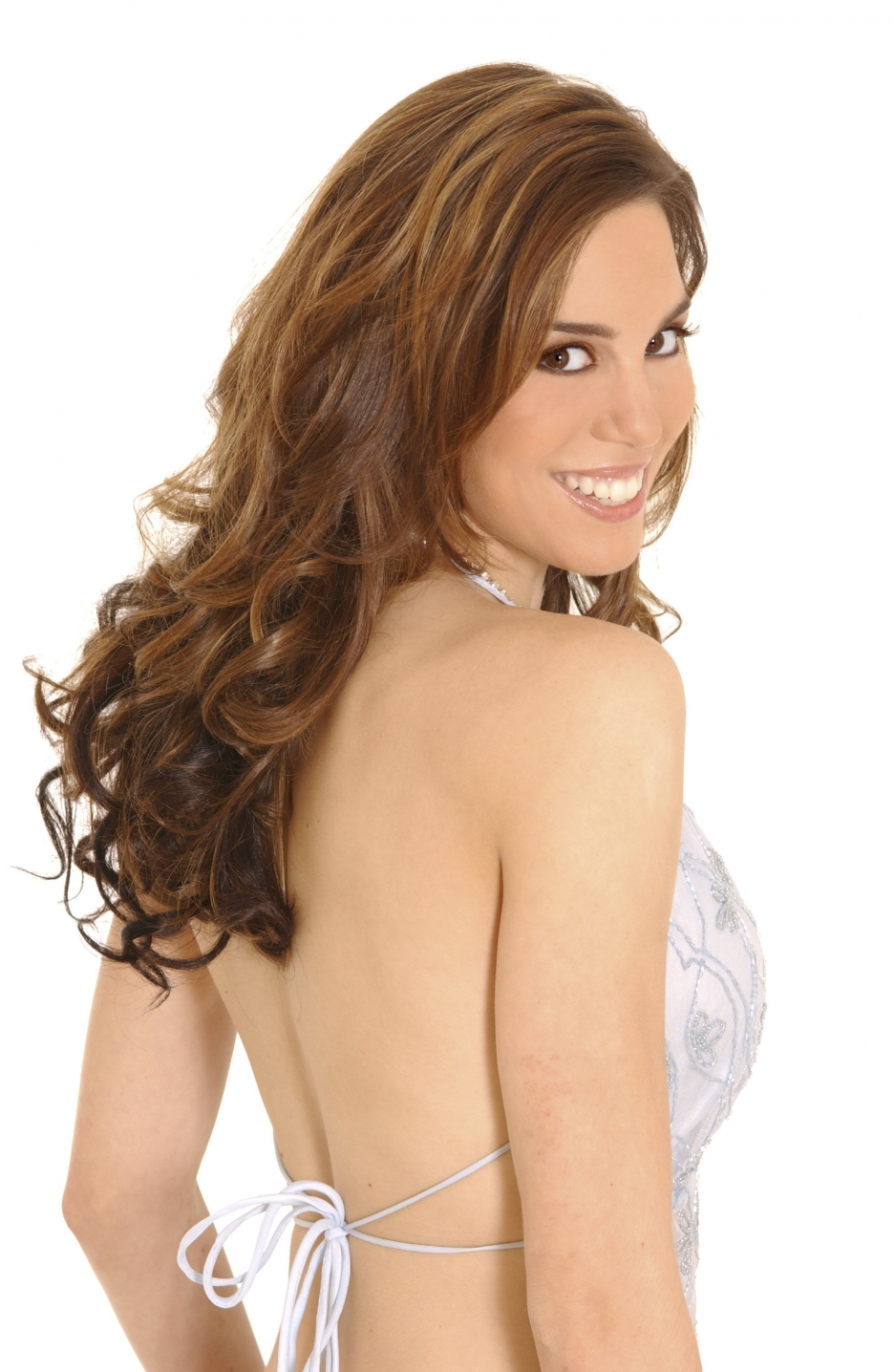 And after I make a lot of money, I'll be able to afford running for office.

At this point, I can't say what network would be picking it up, but I know that it would be a success.

But it's a Broadway show, so even if you're Christine in Phantom, you're still a princess. All female leads are princesses whether they're Disney princesses or not.

And I'm working with all these great people at Sony Publishing.

Because I'm not trying to throw people any curves.

But first I want to get my master's degree at Columbia's School of International Public Affairs.

I also never went there when I was little because I was too busy working and traveling on national tours.

I gotta get working, you know? I've been too busy. I've been trying my hardest, but it's really tough.

I just got a body wave because I wanted it to look good when it was down.

I usually shop at Charlotte Ruth and Bebe.

I'm recording an album. It's sort of techno mixed with garbage - you, know, intense in-your-face music.

So I'll go eat places and then I'll run it off in the show.

So that's what's going on right now, and I'm looking to put out an album within the next six months.

That's just the way this business works. You're a reliable commodity.

The cool part about working for Disney is that they've allowed me to be a change agent.

You know, I'd love to do a Maxim shoot. But I'm not going to do it, because that's just stupid to do.

I think I'm going to put together a compilation under Disney's name of my songs that I've done for them - because I've done six or seven by now! The latest was for the Princess Diaries 2 soundtrack. So that's the next thing that's coming out.