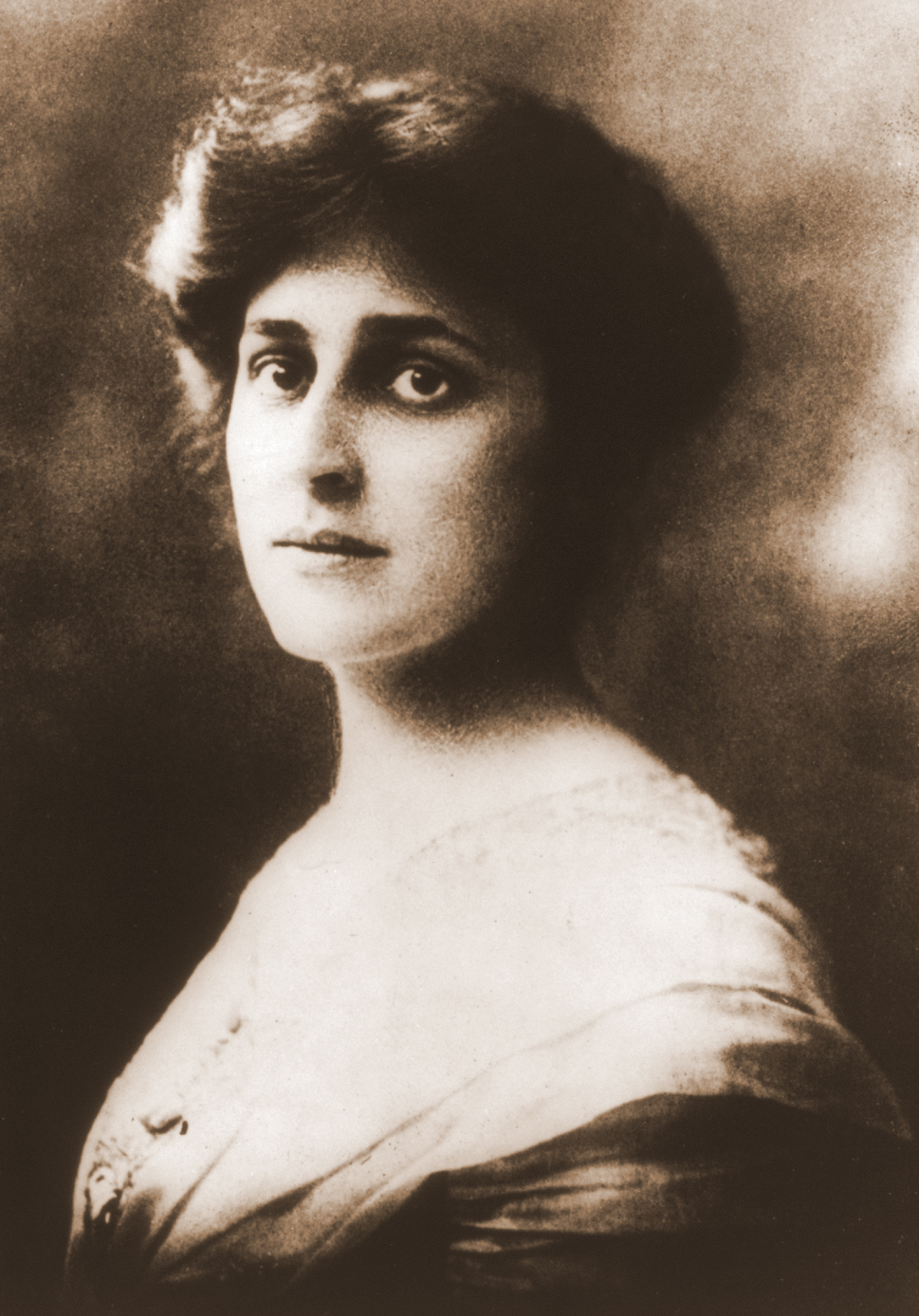 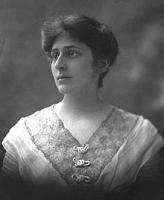 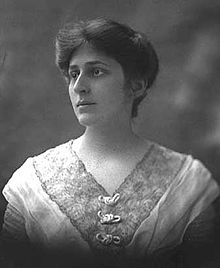 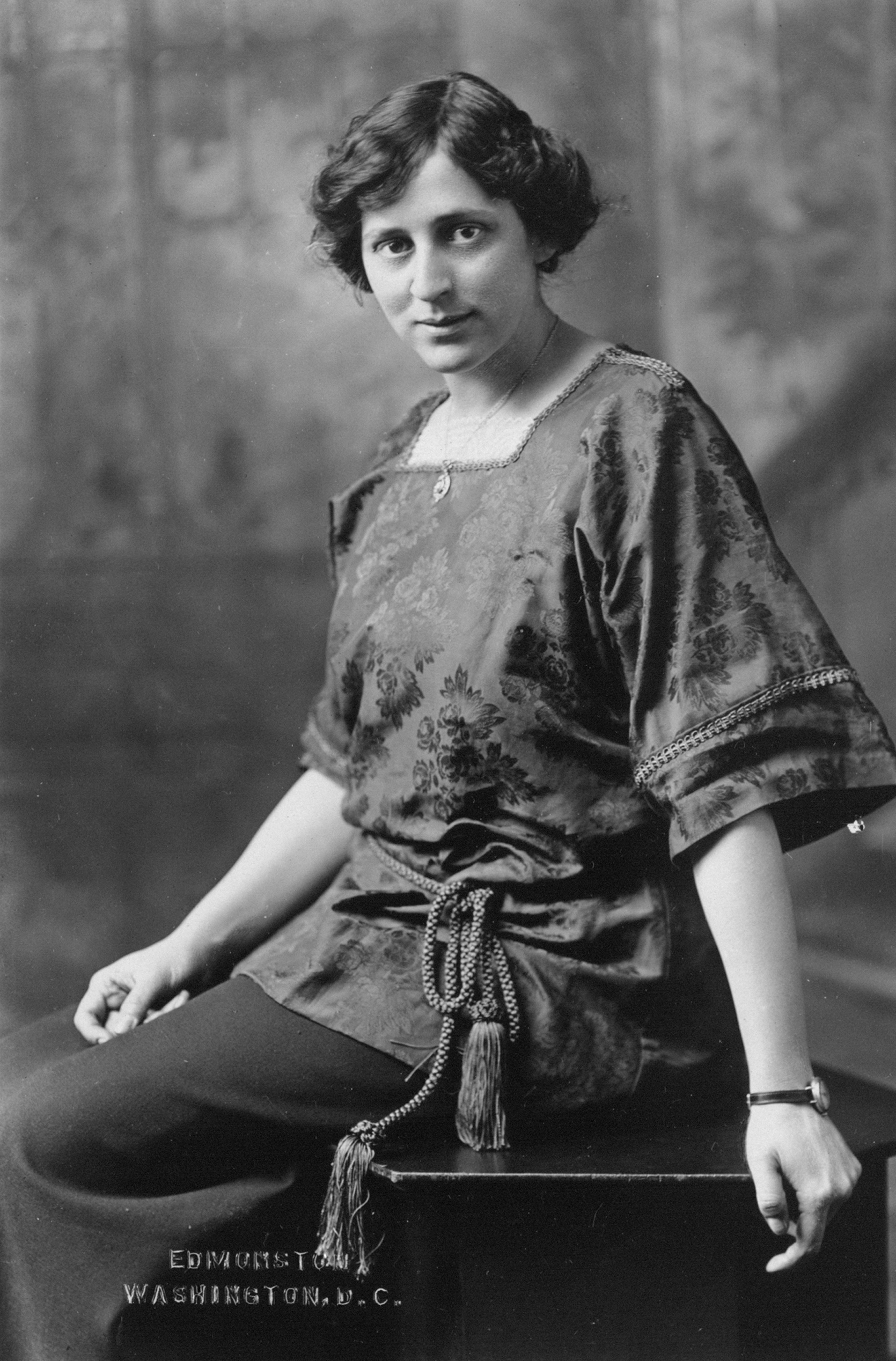 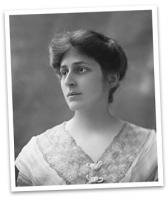 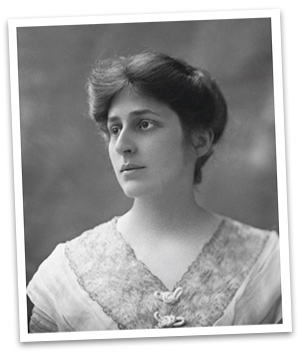 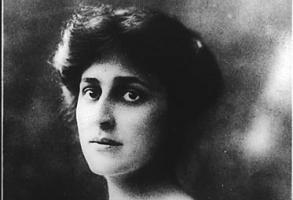 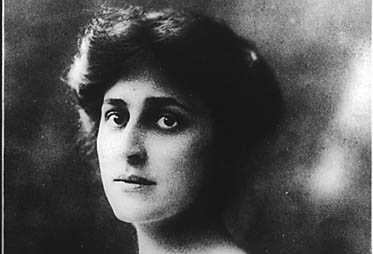 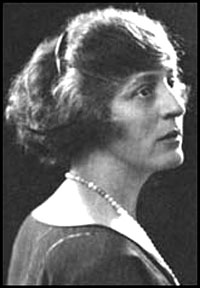 A good deal of tyranny goes by the name of protection.

Until women learn to want economic independence, and until they work out a way to get this independence without denying themselves the joys of love and motherhood, it seems to me feminism has no roots.

The average man has a carefully cultivated ignorance about household matters - from what to do with the crumbs to the grocer's telephone number - a sort of cheerful inefficiency which protects him.

I would not have a woman go to Congress merely because she is a woman.

If the feminist program goes to pieces on the arrival of the first baby, it's false and useless.

I am not interested in women just because they're women. I am interested, however, in seeing that they are no longer classed with children and minors.

It is not so much that women have a different point of view in politics as that they give a different emphasis. And this is vastly important, for politics is so largely a matter of emphasis.