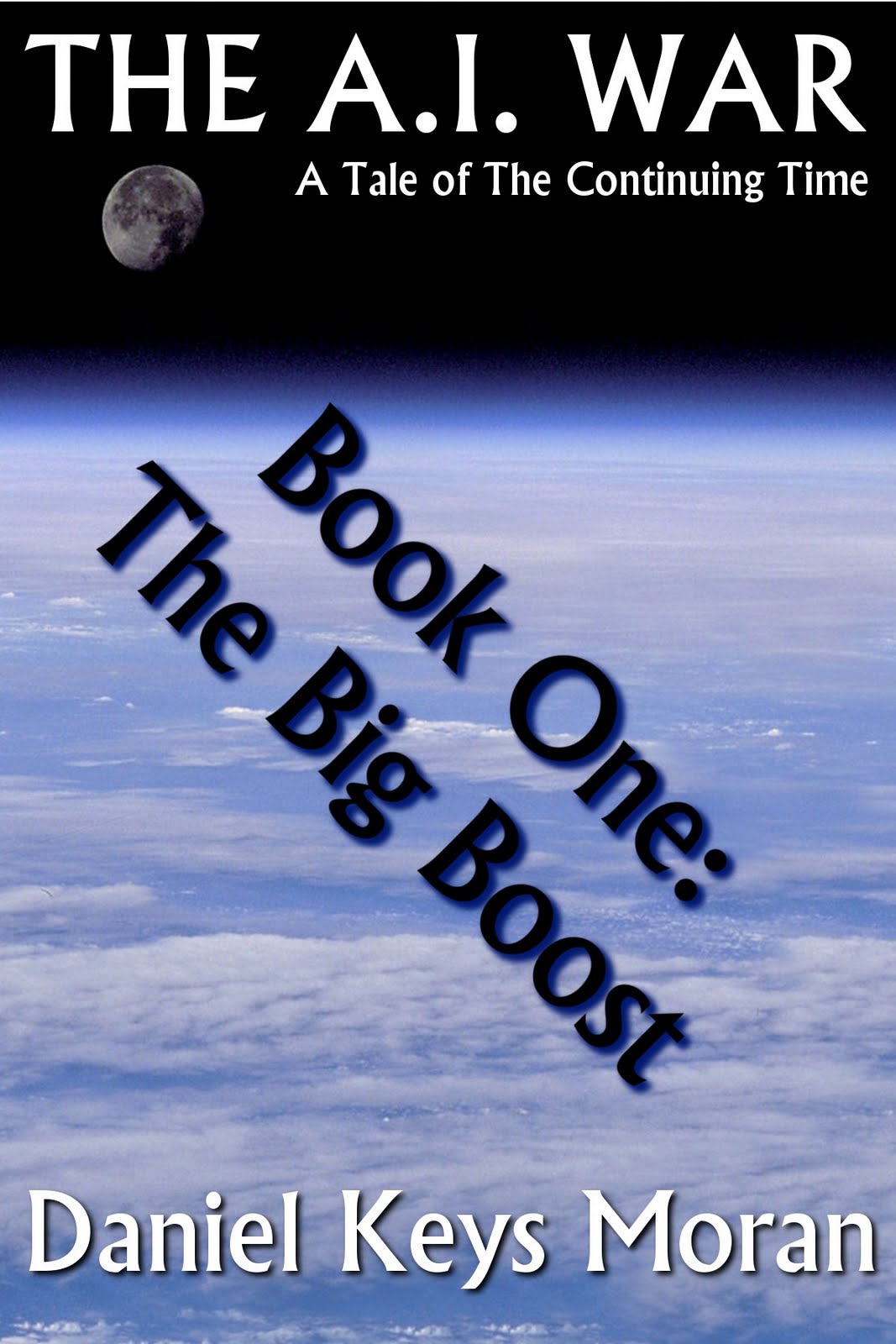 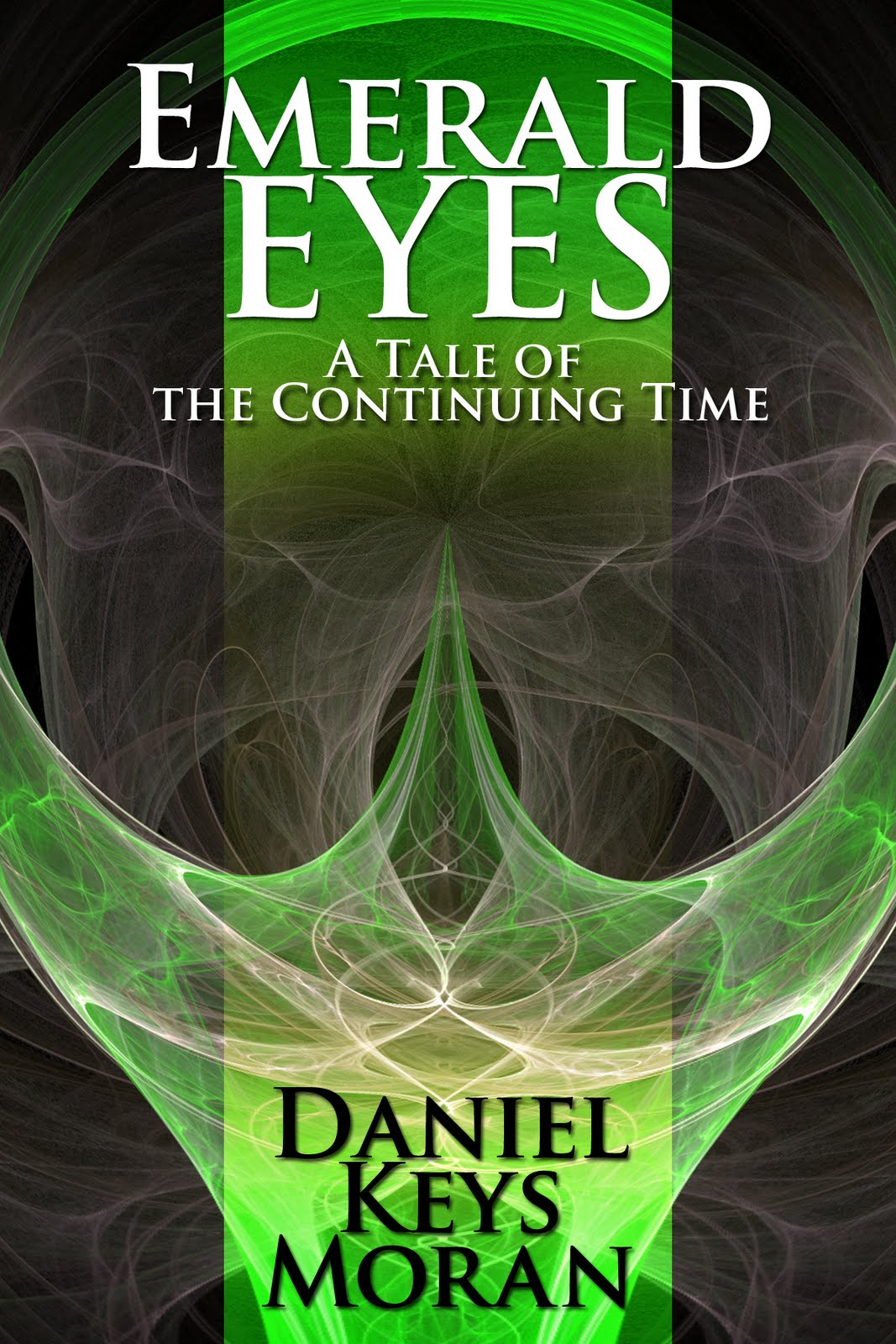 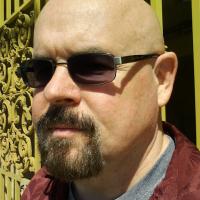 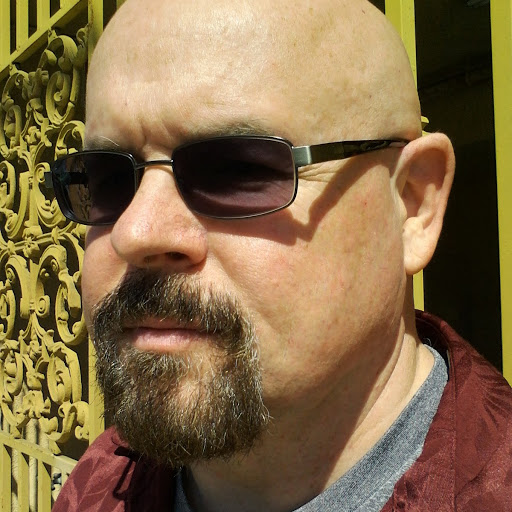 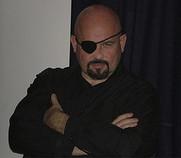 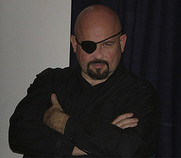 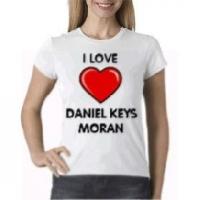 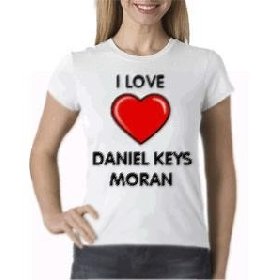 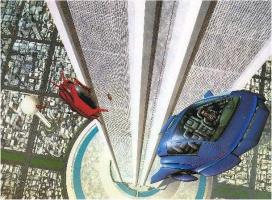 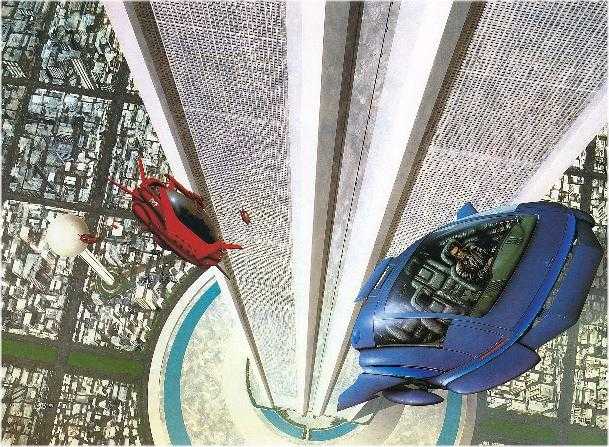 Before Watergate and Viet Nam, the American public, as a whole, believed everything it was told, and since then it doesn't believe anything, and both of those extremes hurt us because they prevent us from recognizing the truth.

I'm a liberal where children are concerned, a libertarian where adults are concerned - and thinking very seriously about running for the House of Representatives, for whatever that's worth.

If a liberal political philosophy stands for anything, and I am no longer sure it does, then it must mean that we are committed to the leveling of the playing field for everyone.

The most interesting thing about the idea of money is that it makes it possible to measure something in previous ages we couldn't be sure about, and that something is power.

The universe is not fair and it is never going to be fair.

Writers, all the good ones, are Natural Born Liars.

So, we, as human beings, live in a very imprecise world. A world where our perceptions of reality are far more important than actual reality.

As a fiscal conservative, I think that our government should pay for itself.

An attempt to write nothing but characterization will soon bog down; I for one don't want to have somebody tell me about someone else.

If there is a substantial difference between a gay couple and a childless heterosexual couple, I'm unable to see it.

It's obvious, but perhaps worth saying, that happiness has virtually nothing to do with the state of your intellect.

It's very strange writing science fiction in a world that moves as fast as ours does.

It's your body and your life and you have an absolute right to do with it as you choose.

Our species is on the verge of changes that will fundamentally alter what it means to be human... and we are the people driving that change.

Plot and character are virtually the same thing.

The federal debt in this country is principally of Republican design.