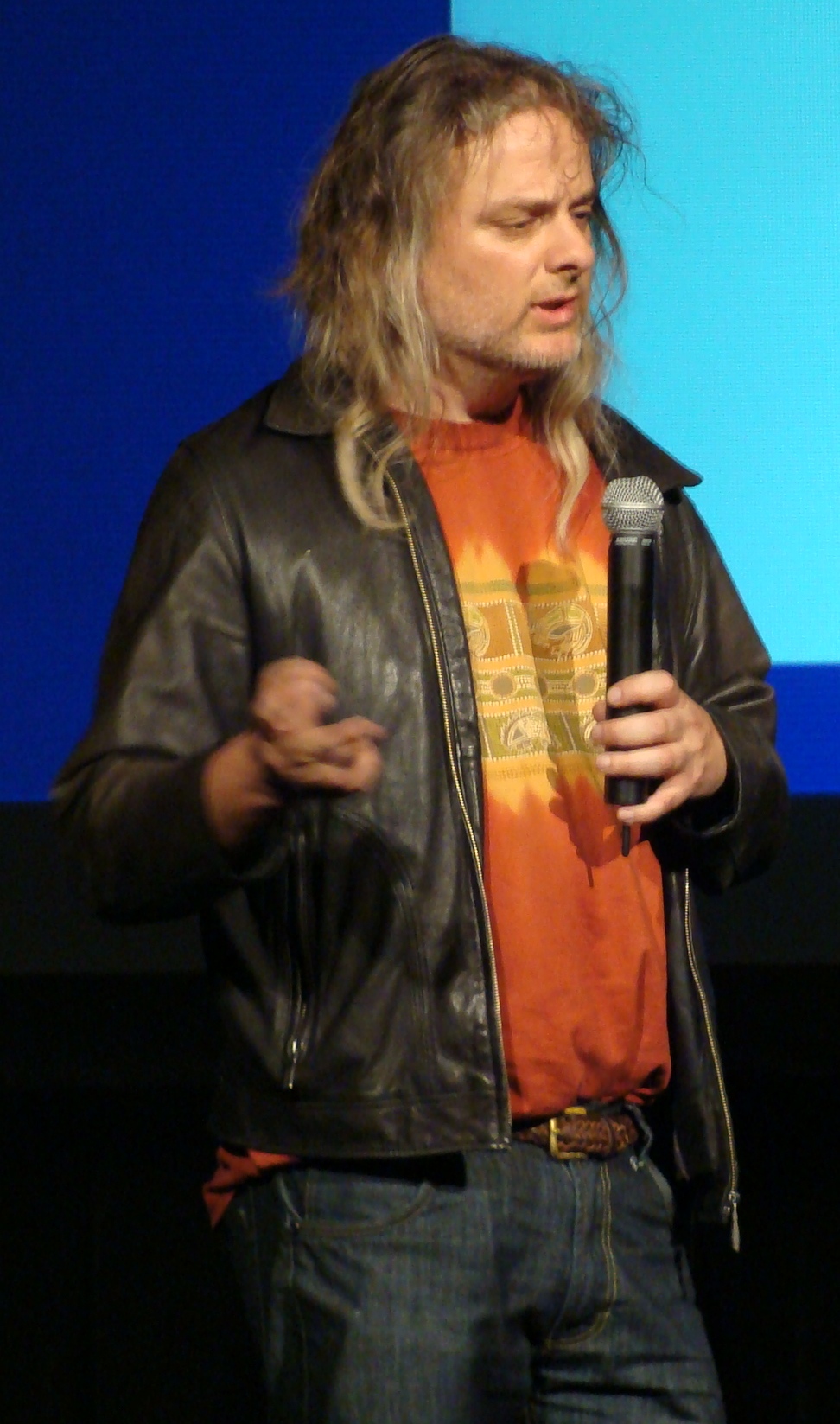 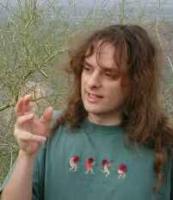 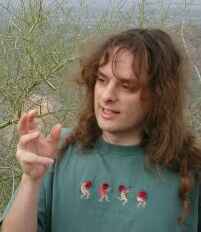 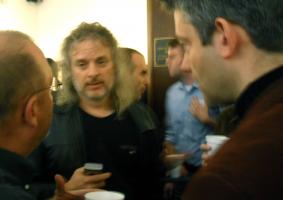 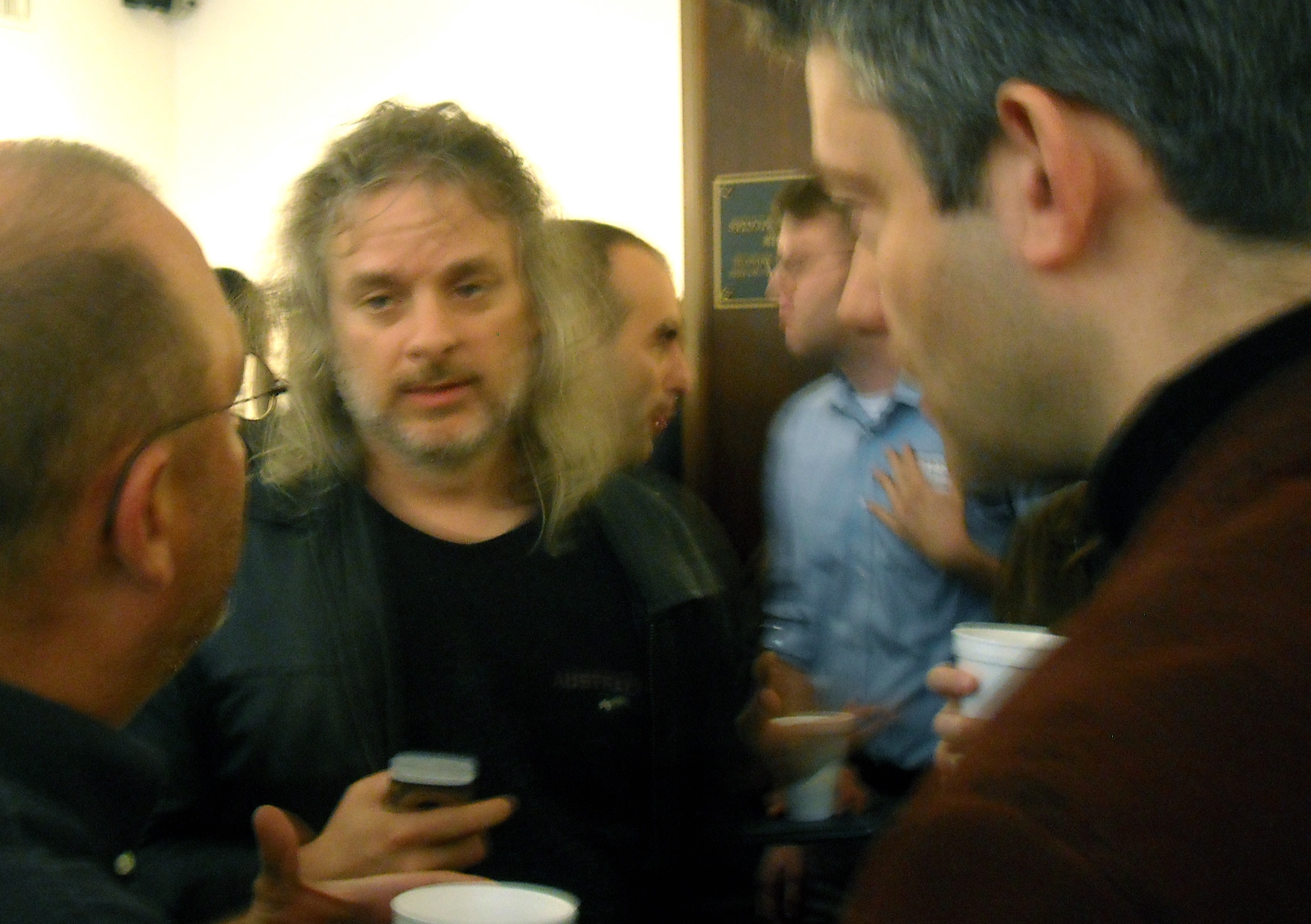 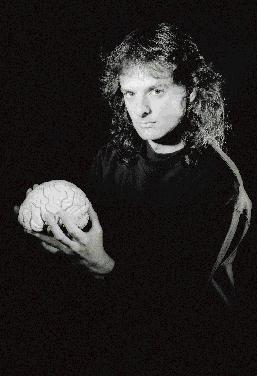 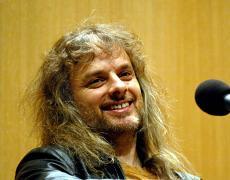 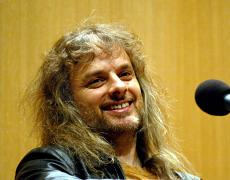 Actually, I think my view is compatible with much of the work going on now in neuroscience and psychology, where people are studying the relationship of consciousness to neural and cognitive processes without really trying to reduce it to those processes.

Because the idea of zombies seems to make sense, and seems to, in a certain sense, be possible, I think one can use that to argue against the thesis that everything is purely physical. Now many people, I think, agree that the idea of zombies are conceivable, including people who want to be physicalists.

Studying consciousness tells us more about how the world is fundamentally strange. I think we have a few revolutions to go yet before we get to the bottom of it.

Actually, I think most people accept the existence of qualia.

Although I'm Australian, I find myself much more in sympathy with the Austrian version!

It probably helps that my background is in the sciences and I can speak the scientists' language.

My interests started about in science and in mathematics; I always thought I was going to be a mathematician.

People have managed to avert their eyes and hope for the best.

There's certainly nothing original about the observation that conscious experience poses a hard problem.

What does it mean, exactly, for a given system to be a 'neural correlate of consciousness'?

Anyway, there is a lot of really interesting work going on in the neuroscience and psychology of consciousness, and I would love to see philosophers become more closely involved with this.

Here, the broader issues are already familiar, and discussion has focused at a more sophisticated and detailed level. Within the philosophy of mind, the problem of consciousness is no big news.

I had the idea that it would be wonderful to be a physicist or a mathematician maybe 500 years ago around the time of Newton when there were really fundamental things just lying around to be discovered.

I think the existence of zombies would contradict certain laws of nature in our world. It seems to be a law of nature, in our world, that when you get a brain of a certain character you get consciousness going along with it.

Things are still in early stages, but one can imagine that as we build up and systematize our theories of these associations, and try to boil them down to their core, the result might point us toward the sort of fundamental principles I advocate.