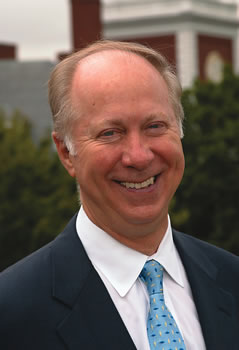 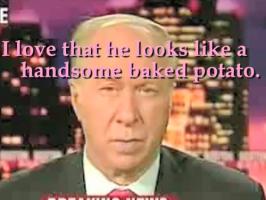 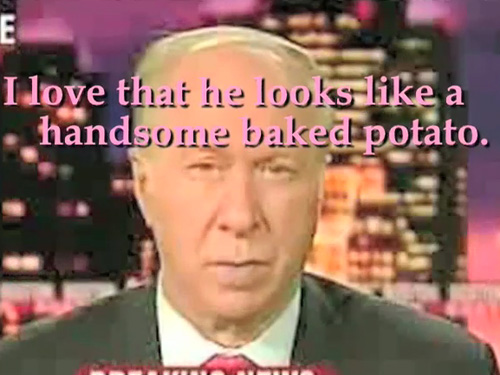 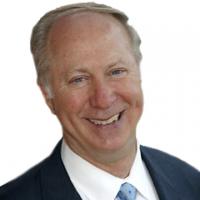 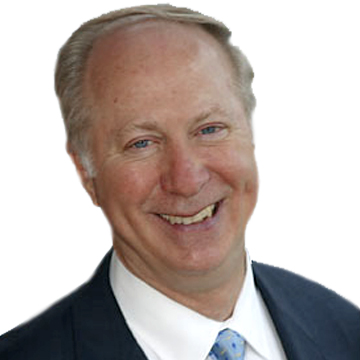 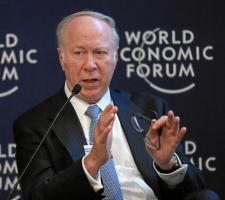 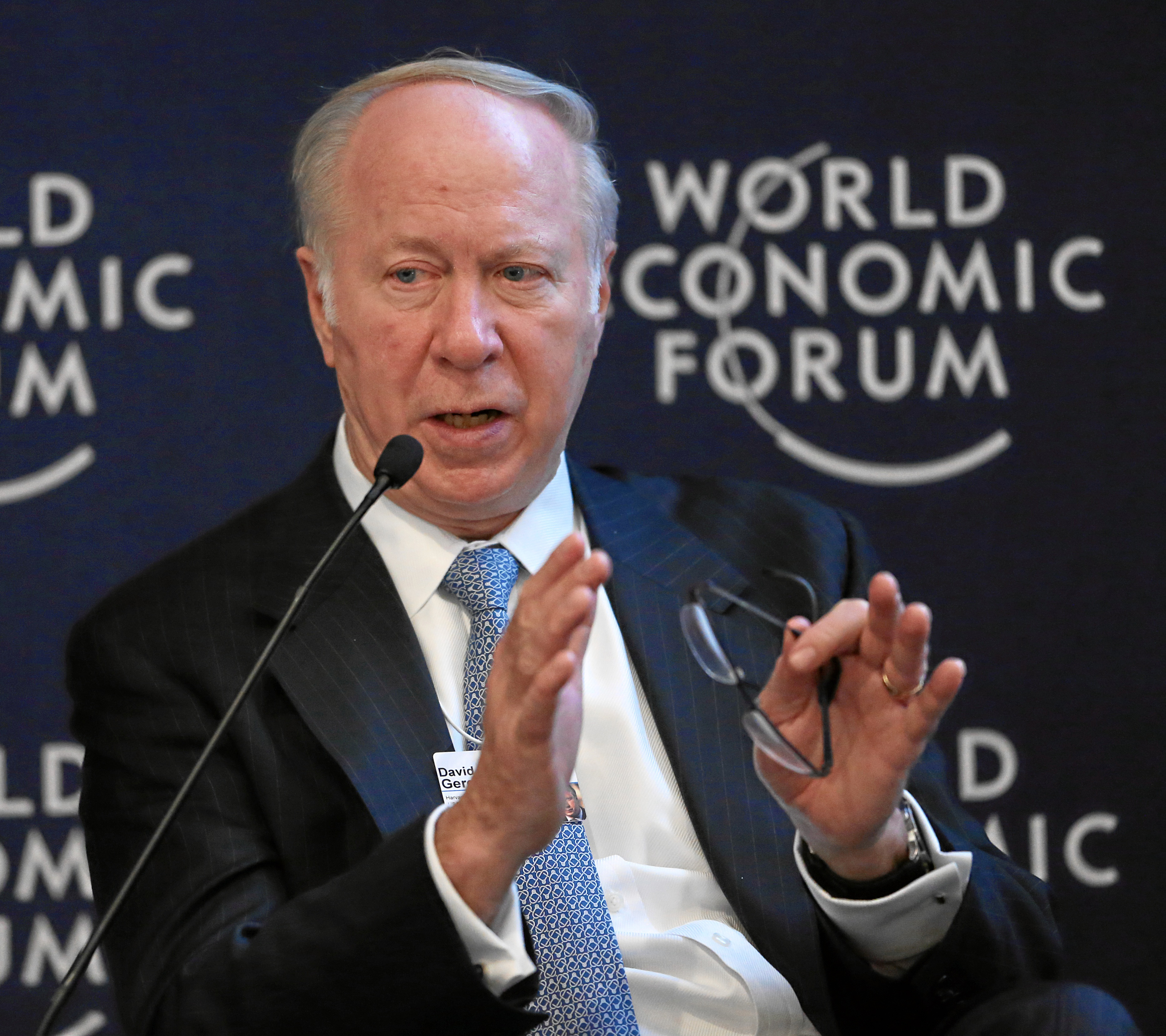 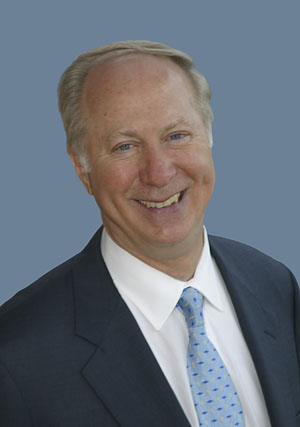 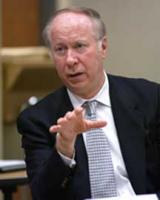 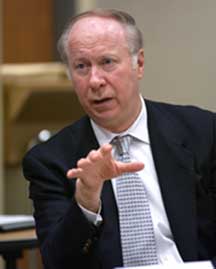 We've seen the hubris. And now we're seeing the scandals.

How in heaven's name can a nation with a $1 trillion surplus threaten so much scientific research so vital to its future?

We know that second terms have historically been marred by hubris and by scandal.

When he hung up on Nancy Reagan, that's when he crossed his final threshold.

When a man lies he murders some part of the world. These are the pale deaths men miscall their lives.