Brief about Don Bluth: By info that we know Don Bluth was born at 1937-09-13. And also Don Bluth is American Artist. 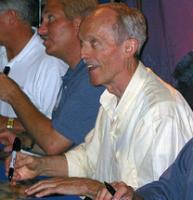 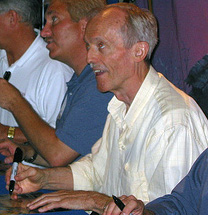 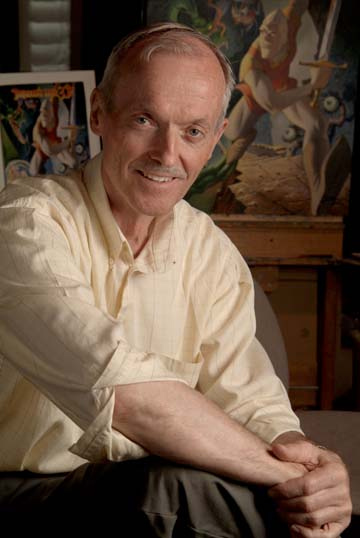 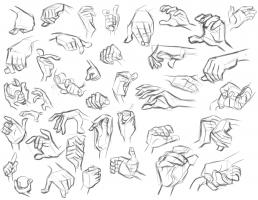 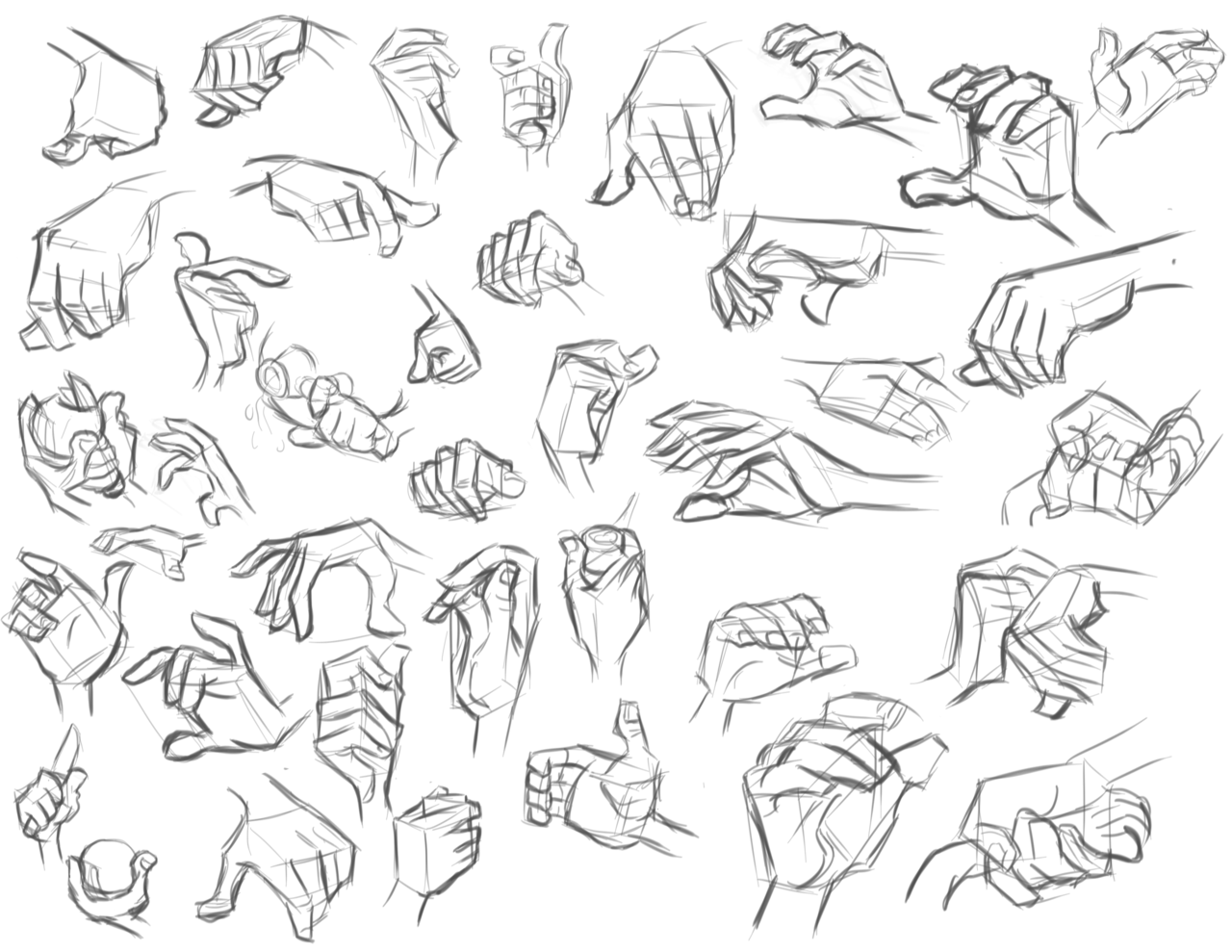 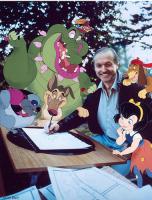 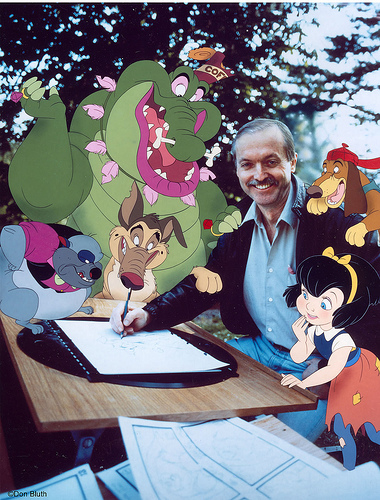 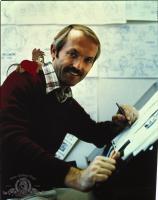 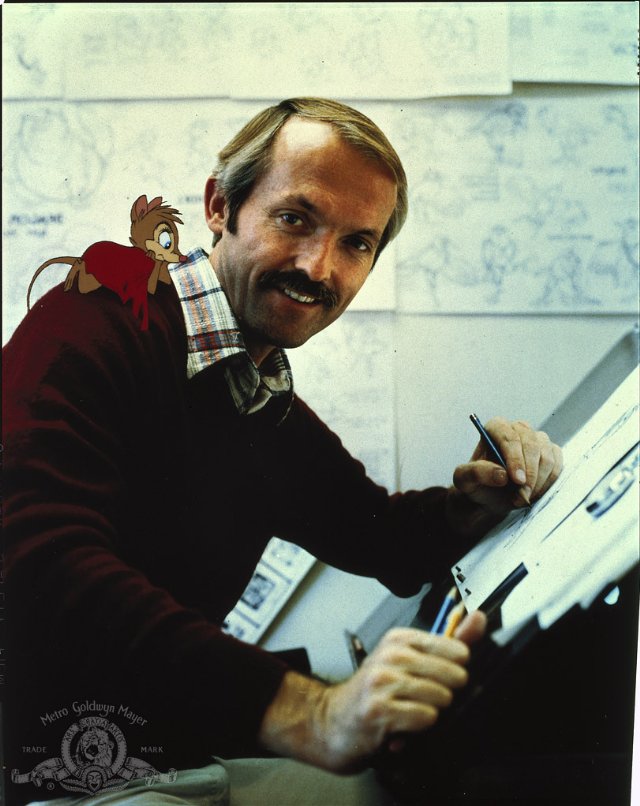 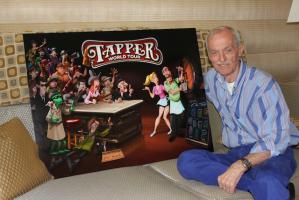 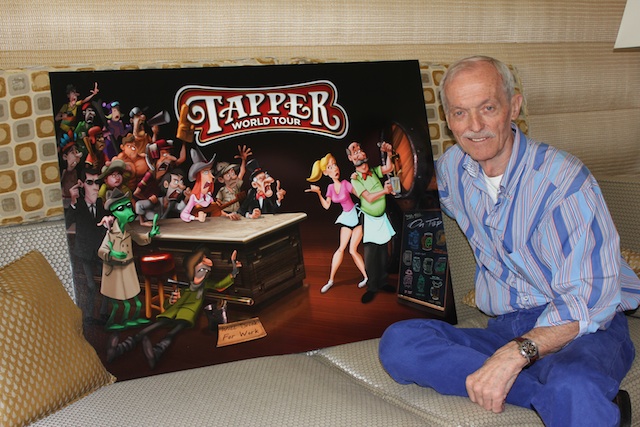 I'm saddened to see that everyone's pitched out the baby with the bath, in that we say that it can't be one or the other, it could be both. I mean, just because we listen to classical music doesn't mean that we can't listen to jazz.

If the machines can take the drudgery out of it and just leave us with the joy of drawing, then that's the best of both worlds - and I'll use those computers!

If you look at the game and everything, it's not quite like looking at an animated film, because that's total character. This, this is really movement, but it's got funny little things if you look for the humor. They're actually getting to the character.

Now they call in all of the authority figures they can find and hire them - the cost has gone up. The picture may or may not get better, but definitely, it gets more cumbersome.

Once you work with a studio on a film, the studio is sort of like this enormous clam that just opens, takes everything and then closes, and no one enters again. They own it all.

The marketing department is really an important part of getting an animated film to work. If the people running it are used to selling live action films and the hard rock music and the sex and all those things... Anything outside that, they just don't know what to do with it.

The only one that seems to be able to hold the business is Disney. They do it is because they have a fabulous philosophy about marketing- but even they wavered.

We started getting the script to different people and we were in the business of trying to fund it so we could get it off and running, and all the characters and sets designed and everything.

With movies, you are always in search is a good story, one that everyone will relate to and love. I love finding those stories and creating a visual world to tell the story.

We're waiting for the pendulum to swing back again, which I am absolutely confident it will.

When business executives are making the artistic decisions and don't understand animation, things can go awry.

The heart of Dragon's Lair has always been its compelling story. With Dragon's Lair 3D, we think the team has really created an interactive animated movie.

Dragon's Lair 3D is about as close as you can come to controlling an animated feature film.

How can you have a director that doesn't go to work with the crew every day and talk to them?

I think we have to bottom out. When the studios jump out of the ring, perhaps the artist can get back in.

It just seems like the whole, overall animation world is trying to go where maybe animation doesn't belong.

It's whatever sells; it's the business of it.

Shelf-life for a regular video game usually is about three to five years, and that's it.