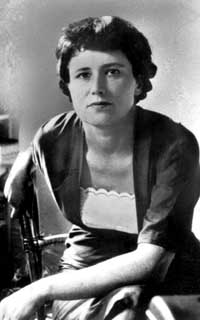 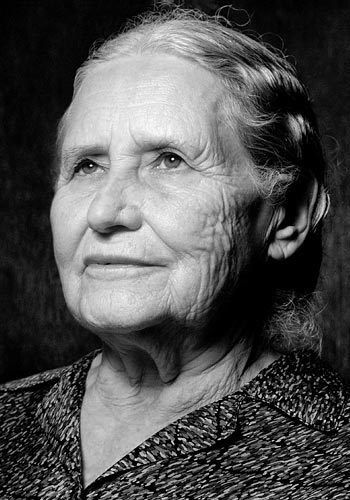 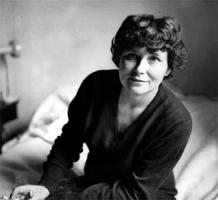 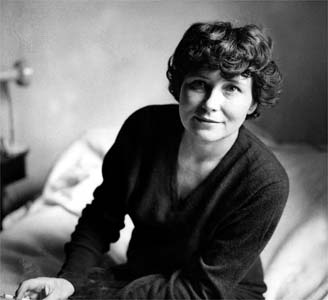 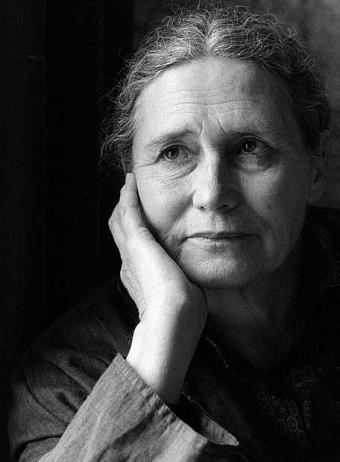 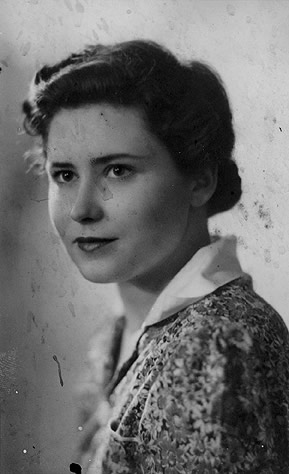 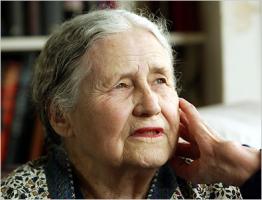 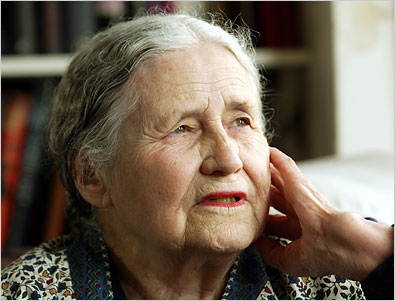 As soon as I got the Nobel Prize my back collapsed and I was in hospital.

Everything all the time in a city is extraordinary!

God knows why nobody ever learns from the preceding generation - but they don't.

I always hated Tony Blair, from the beginning.

I am always being described as having views that I've never had in my life.

I am your original autodidact.

I do have a sense, and I've never not had it, of how easily things can vanish.

I don't think in terms of optimism and pessimism when writing a story. I am telling a story.

I don't think that the feminist movement has done much for the characters of women.

I hate Iran. I hate the Iranian government. It's a cruel and evil government.

I have ideas that I will probably never write now.

I haven't got the energy to write now.

I never thought of London in terms of possible heroes - of course, there are thousands. It's a very talented city.

I think a lot of romanticizing has gone on with the women's movement.

I think kids ought to travel. I think it's very good to carry kids around. It's good for them. Of course it's tough on the parents.

I thought that would go without saying, that if a mother gives up her children, it's very painful.

I wanted to highlight that whole dreadful process in book publishing that 'nothing succeeds like success.'

I wanted to write about my mother as she should have been if she had not been messed up by World War I.

I was a nursemaid. And it was pretty boring.