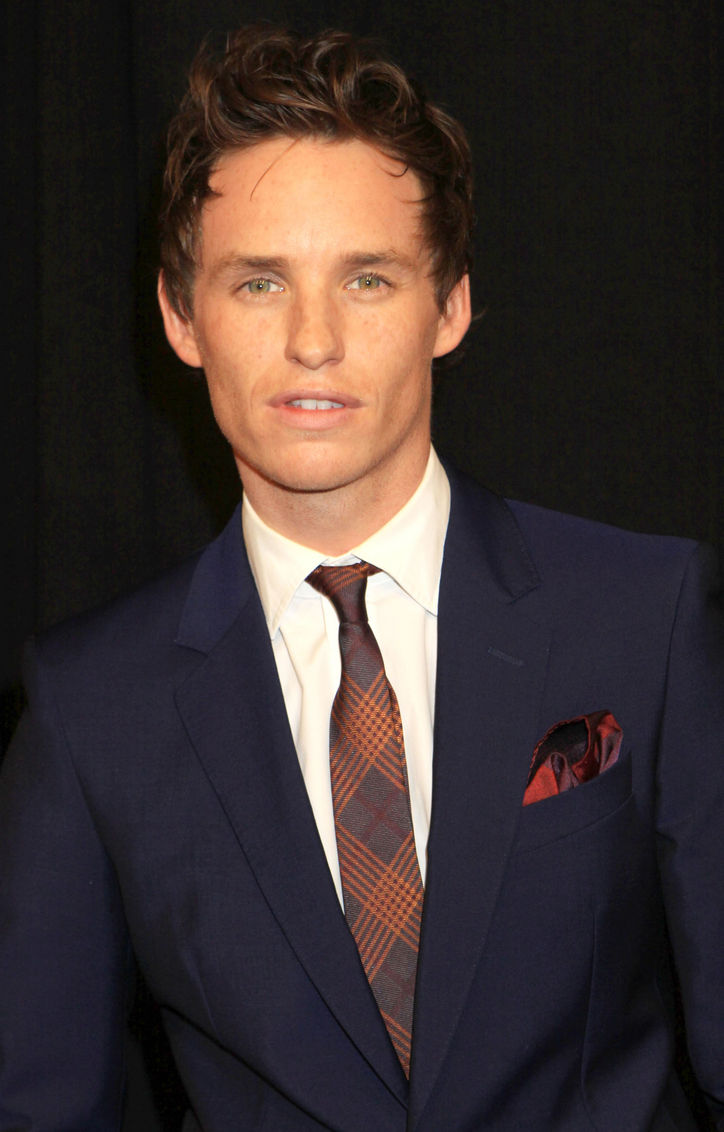 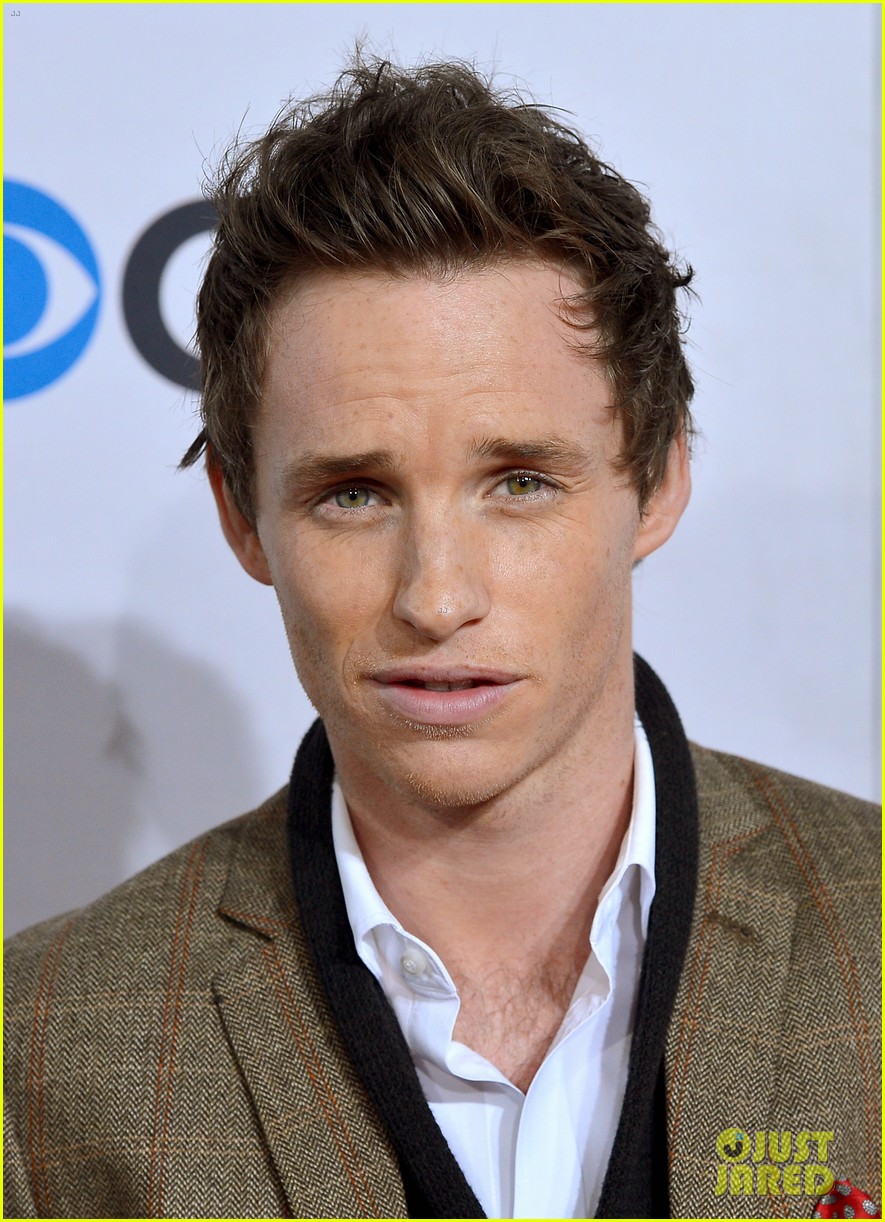 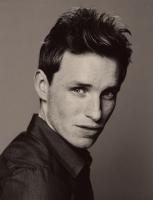 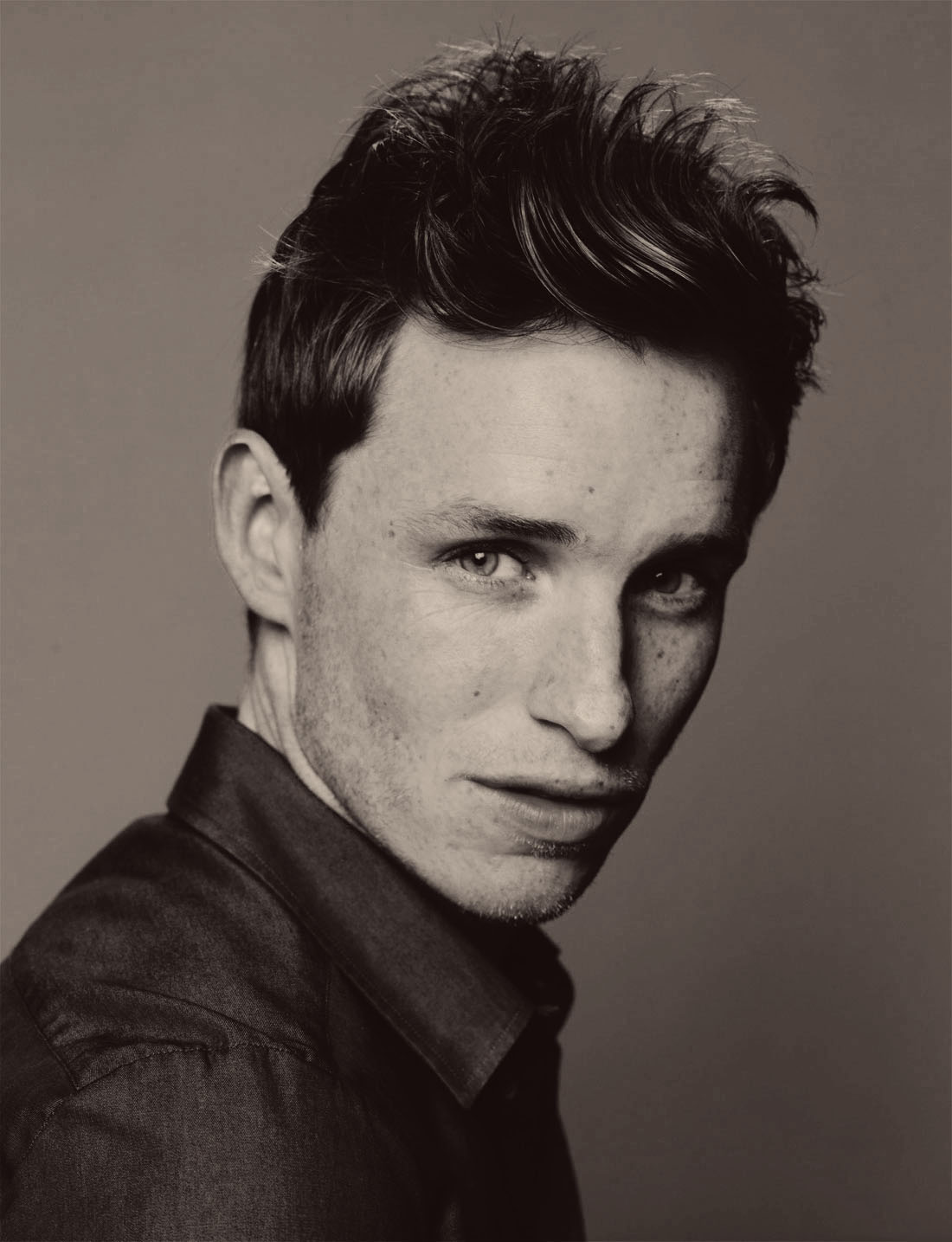 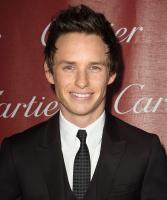 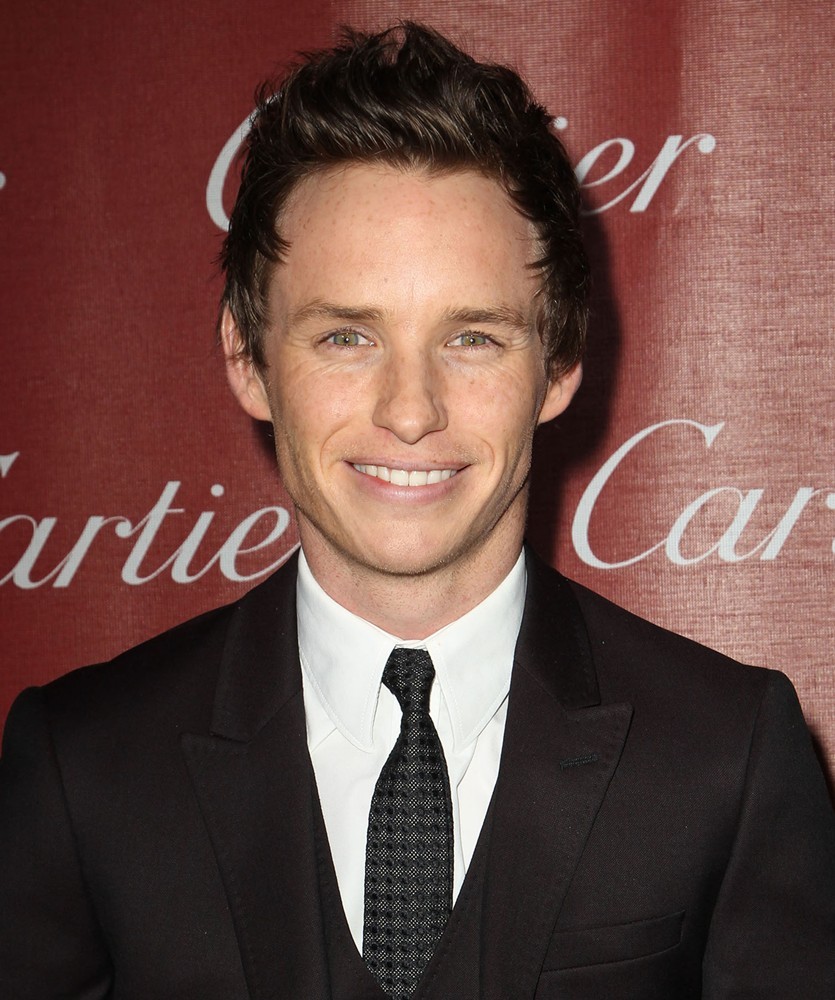 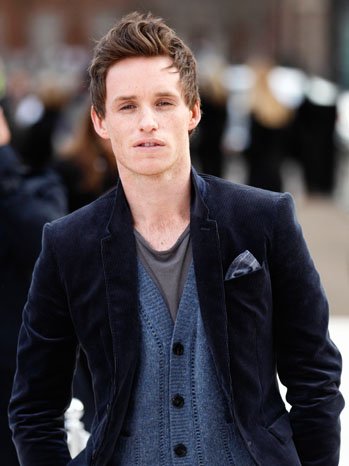 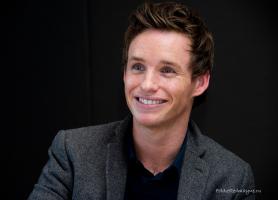 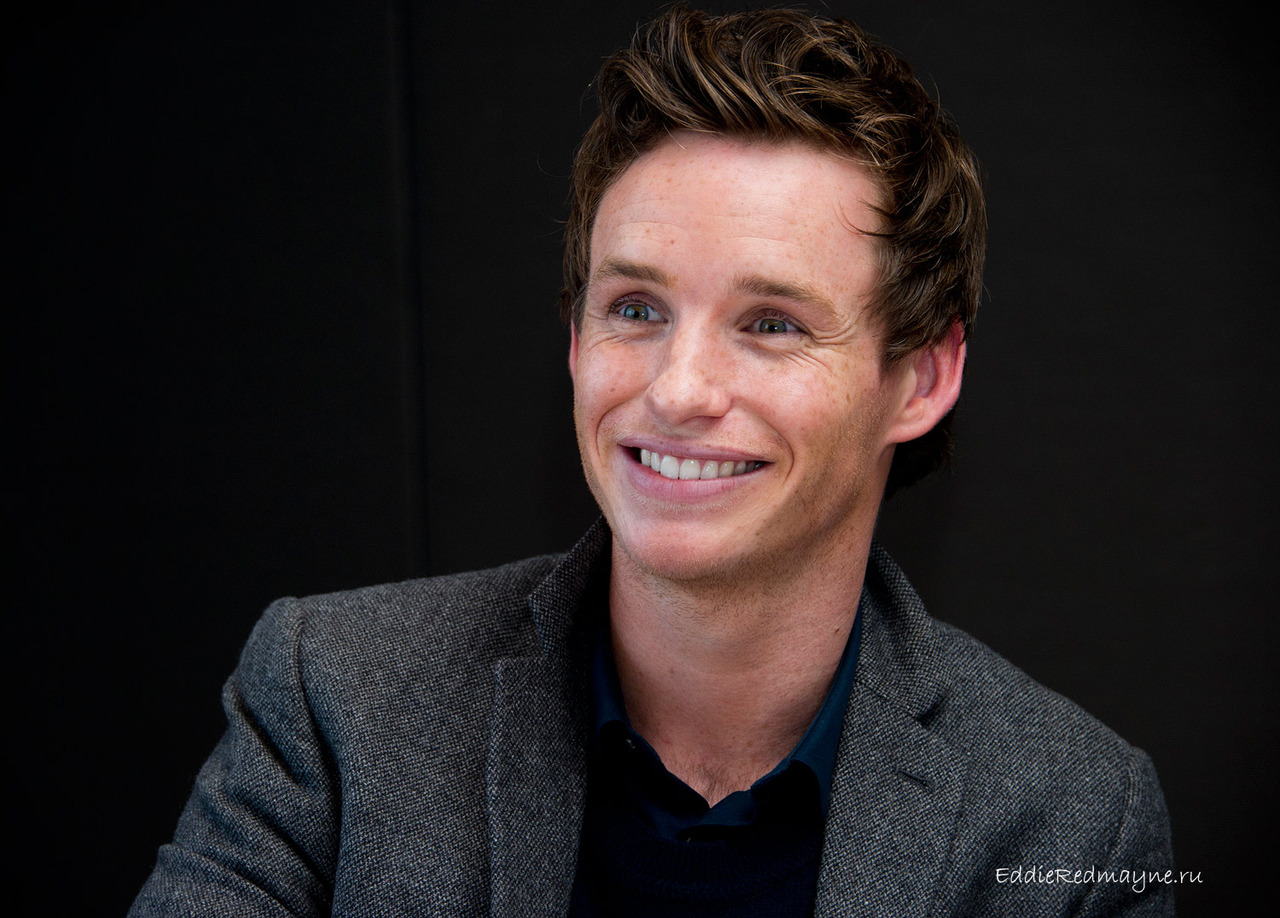 On so many levels, acting in film and TV is so much the sum of its parts, and somewhere in there, there's an alchemical thing that makes something happen or not - that makes something connect or not. Now, of course you want to make work that people see, but the enjoyment I get out of acting is playing characters.

What's really interesting about actors, is that we all have opinions on how people's careers look, but I think you never have any idea of your own, or what other people think of you.

When I was living in New York, I had this slightly wannabe bohemian existence and took up painting, at which I'm appalling. I also bought several guitars.

I walk around talking to myself in accents. Usually people look at me like I'm a complete fruit loop.

Most actors hate watching their own films because all you can see is the glaring mistakes, your own tricks and ticks.

They're such hierarchical things, film sets, they're sort of mini societies. Often they're incredibly political places.

Two years ago, I shot 'Pillars of the Earth' in Budapest - it was a big part, but I had a lot of time to sit around and visit cafes.

A lot of people think theatre must be much harder work than film, but anything histrionic or superfluous gets seen on camera so you have to work to distil it into a complete sense of what's true.

And you can't complain about kissing Emma Watson. Isn't that what everyone in the world wants to do? I've known Emma for a few years. She's this amazing capacity of young and vibrant and brilliant, but also a bright, intelligent old soul.

As a runner on a film, you are the lowest of the low, and yet you have incredible access to everyone. I can totally imagine that for actors in the middle of a Hollywood bubble, all they really want is a sense of normality, and that gopher can be a tap for that.

As an actor there's a lot of scrutiny and, even when you've had success, it becomes about sustaining that success. A friend of mine described it as a peakless mountain. Even for De Niro there's Pacino and for Pacino there's De Niro.

Everything about filmmaking is incredibly weird, and there's nothing natural about watching yourself on the big screen or hearing your voice. It's that same thing that you feel when you watch yourself on a video camera and you hate the sound of your voice - it's that times 800.

I always try to describe making movies like summer camp, or some holiday where you spend all day, every day with a new group of people whom you kind of love and then never see again.

I did an interview once where I was asked who I found attractive and I went on about cartoons and Nala from 'The Lion King' - and it's a bit weird but various of my ex-girlfriends actually did look like Nala.

I do get stopped a bit now and then, but I can go to the supermarket and on the Tube without being noticed. It's usually me that gets starstruck, especially by TV stars.

I had never been to a fashion show before going to the Burberry show last month. It was an extraordinary spectacle. I was incredibly green and had no idea what an undertaking it is. I also have a new respect for models because they are so close to the front row and must be so self-conscious.

I have this horrific thing where I'm really bad with names and faces. I have an appalling memory. Someone will come up to me in the street and go, 'Eddie!', and I'll try and give myself time by going into overdrive, 'Hey, hi! Nice to see you!' and start a whole conversation because I can't distinguish between who I know and who I don't.

I think all actors have a similar deal. You want some people who understand. Although it looks great - and is great - there are also shoddy moments when you feel really rotten, and when it's going well, you're not allowed to complain.

I'm quite ignorant about fashion and I'm colourblind, so it's all a tad tricky. My only knowledge of that world comes through Christopher Bailey, whom I first met in 2008 when I did a campaign for Burberry that featured musicians, artists, actors and sportsmen.

I'm trying to buy a house and set some sense of roots because otherwise you're constantly chasing one job after another, and you look back and you've had all these very extraordinary experiences with extraordinary people, but there's not a line of continuity to it.