Brief about Eric Ries: By info that we know Eric Ries was born at 1979-09-22. And also Eric Ries is American Businessman. 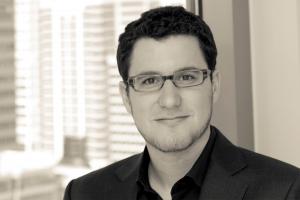 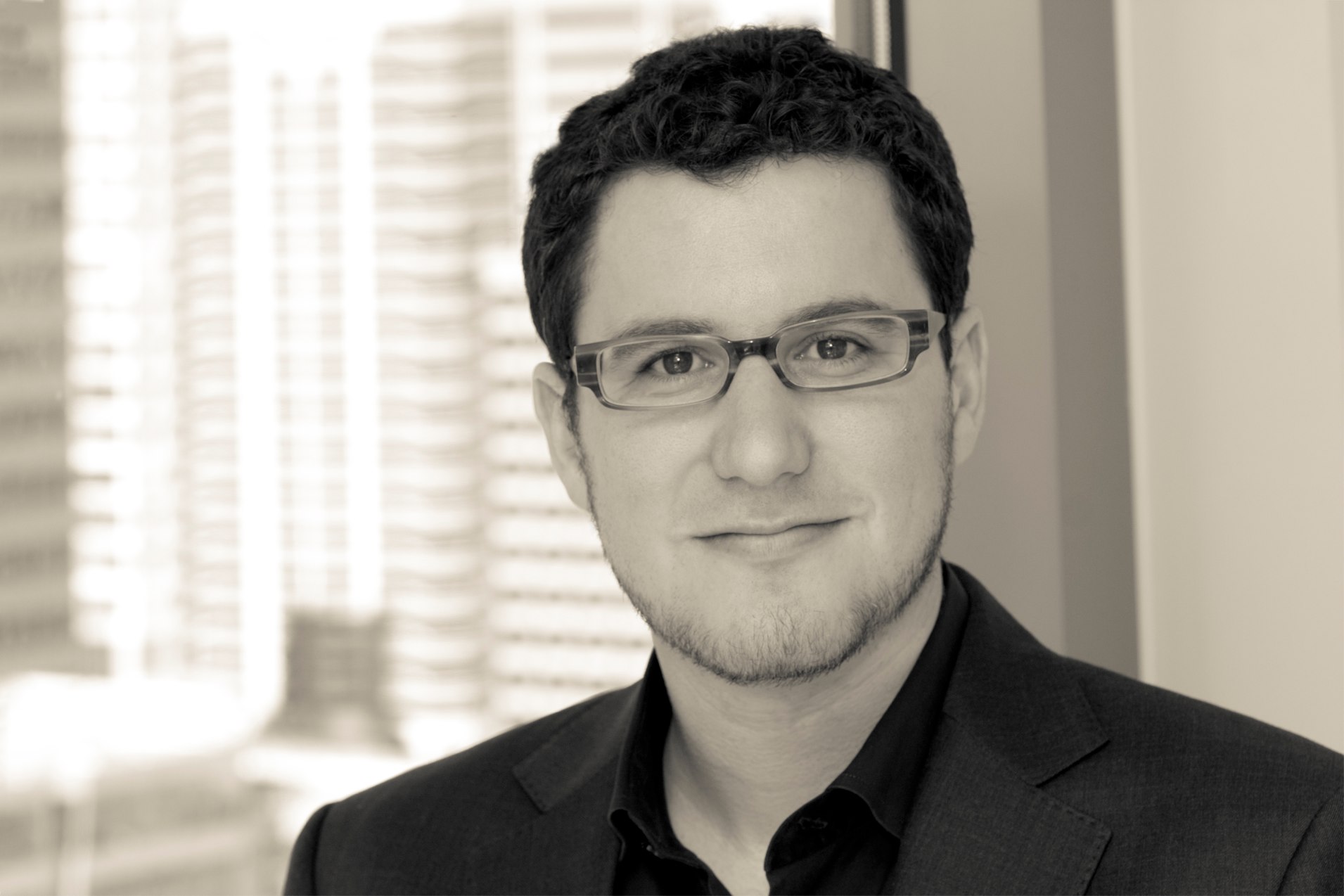 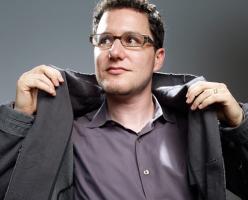 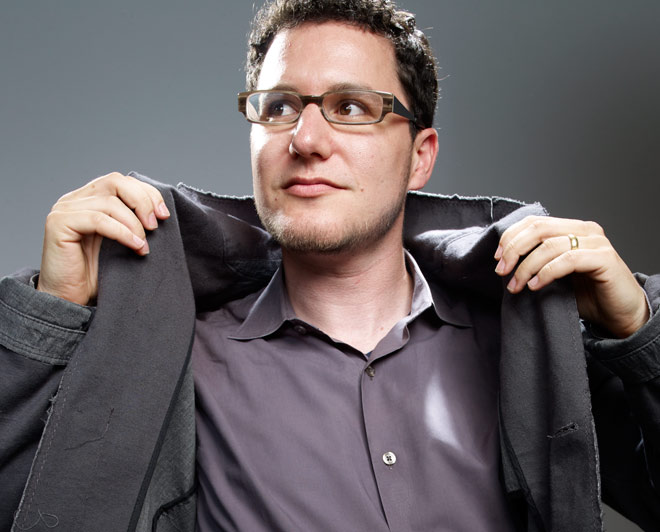 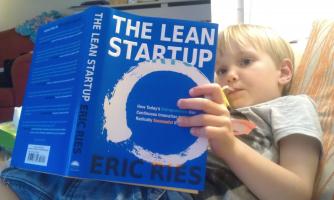 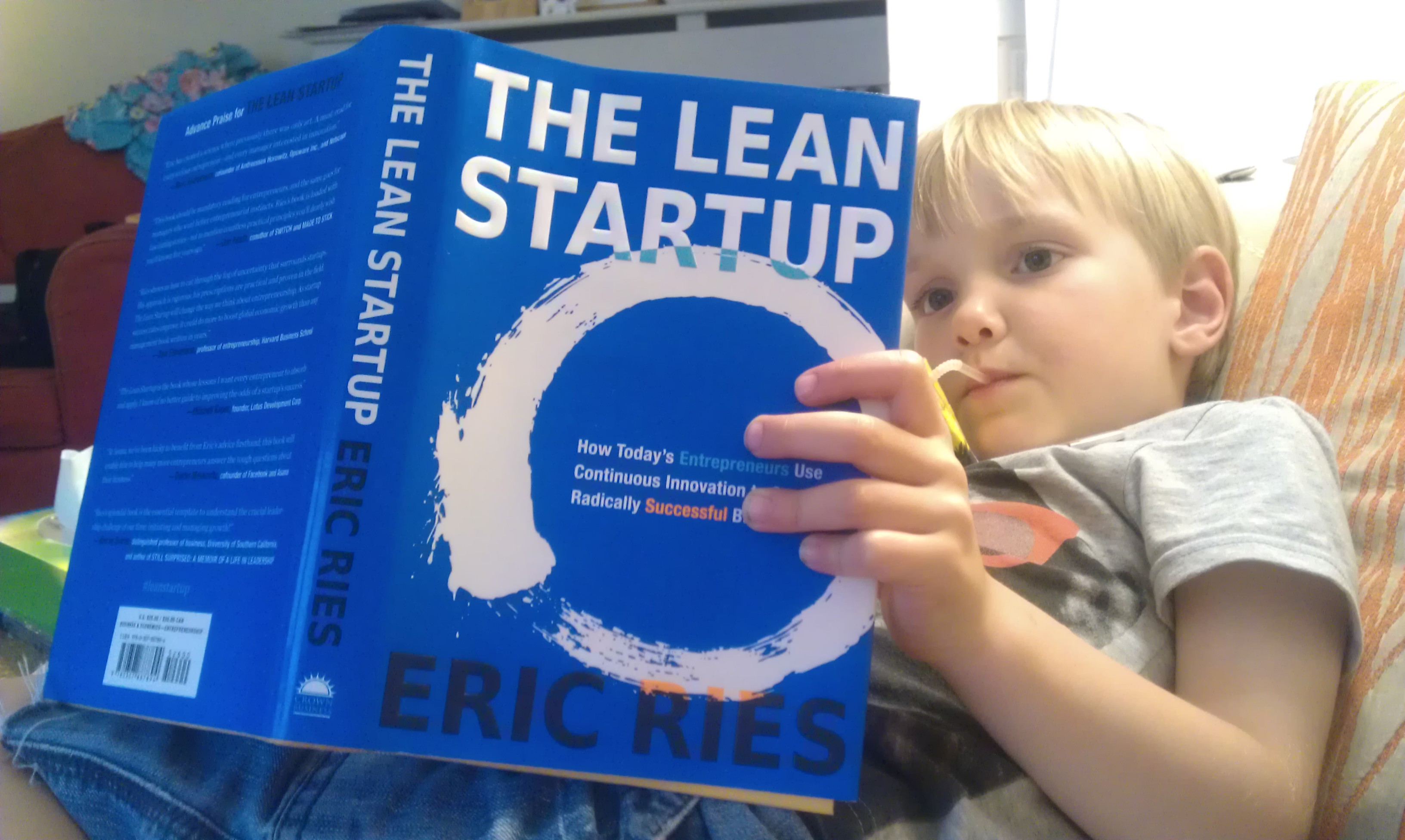 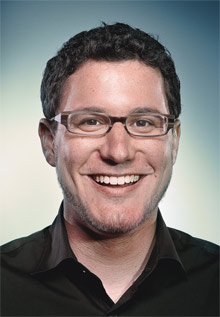 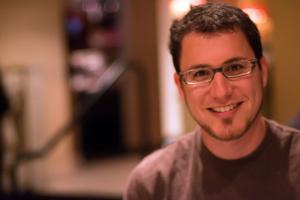 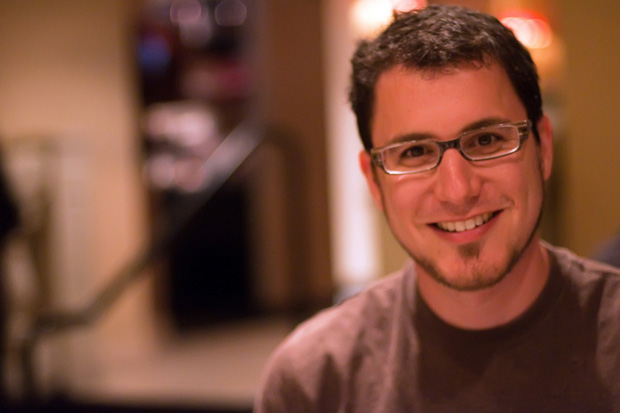 I asked all of our recruiters to give me all resumes of prospective employees with their name, gender, place of origin, and age blacked out. This simple change shocked me, because I found myself interviewing different-looking candidates - even though I was 100% convinced that I was not being biased in my resume selection process.

I bet the people who are in the auto industry right now have more than 10,000 good ideas about what might work and what we need to do is not come up with more good ideas. We need to go and test as many of those good ideas as possible.

I would say, as an entrepreneur everything you do - every action you take in product development, in marketing, every conversation you have, everything you do - is an experiment. If you can conceptualize your work not as building features, not as launching campaigns, but as running experiments, you can get radically more done with less effort.

If your goal is to make money, becoming an entrepreneur is a sucker's bet. Sure, some entrepreneurs make a lot of money, but if you calculate the amount of stress-inducing work and time it takes and multiply that by the low likelihood of success and eventual payoff, it is not a great way to get rich.

In my first start-up, I had an initial advertising budget of $5 per day total. That would buy us 100 clicks per day. At $5 per day, marketing people scoffed and said that is too small to matter. But if you think about it, to an engineer, 100 real humans everyday giving your product a try means you can really start improving.

In the industrial world we have the problem of having more productive capacity than we know what to do with. That's at the root of the unemployment crisis: we've got so productive at making things, we don't require people to be involved in making the basics of life any more. Or nearly as many people.

It was 1999, and we were building a way for college kids to create online profiles for the purpose of sharing... with employers. Oops. I vividly remember the moment I realized my company was going to fail. My co-founder and I were at our wits' end. By 2001, the dot-com bubble had burst, and we had spent all our money.

It's a really paradoxical thing. We want to think big, but start small. And then scale fast. People think about trying to build the next Facebook as trying to start where Facebook is today, as a major global presence.

Learning to see waste and systematically eliminate it has allowed lean companies such as Toyota to dominate entire industries. Lean thinking defines value as 'providing benefit to the customer'; anything else is waste.

Most entrepreneurs don't need as many customers as they think. A lot of people think 10 is too few for a sample. But if all 10 refused a product, why is that not enough? If you want 100, 1,000 or a million customers, you first have to get 10.

Most start-up companies fail and it is smart public policy to help entrepreneurs increase their odds of succeeding. But, the biggest loss to our economy is not all the start-ups that didn't make it: It's the ones that might have been created but weren't.

Nowadays people talk about PayPal's founders as prescient geniuses who would inevitably change the world. It was, however, not so obvious that PayPal would taste its first major success by helping people sell Beanie Babies on eBay. But they had a vision, a hope, and the perseverance to try multiple iterations until they got it right.

Our educational system is not preparing people for the 21st Century. Failure is an essential part of entrepreneurship. If you work hard, you can get an 'A' pretty much guaranteed, but in entrepreneurship, that's not how it works.

Prove to yourself that your business, in micro-scale at least, creates value. If you believe it, you'll find it that much easier to convince potential investors, partners and employees, too.

Science and vision are not opposites or even at odds. They need each other. I sometimes hear other startup folks say something along the lines of: 'If entrepreneurship was a science, then anyone could do it.' I'd like to point out that even science is a science, and still very few people can do it, let alone do it well.

Start-ups make so many mistakes that the challenge to identify the root cause of a failure is tough. But believing in your own plan is probably the worst.

The attributes for entrepreneurs cut both ways. You need the ability to ignore inconvenient facts and see the world as it should be and not as it is. This inspires people to take huge leaps of faith. But this blindness to facts can be a liability, too. The characteristics that help entrepreneurs succeed can also lead to their failure.

The biggest start-up successes - from Henry Ford to Bill Gates to Mark Zuckerberg - were pioneered by people from solidly middle-class backgrounds. These founders were not wealthy when they began. They were hungry for success, but knew they had a solid support system to fall back on if they failed.

The problem with entrepreneurship is we are often working really hard producing high quality products that no-one wants. The creation of stuff is not valued.