Brief about Ernst Mayr: By info that we know Ernst Mayr was born at 1904-07-05. And also Ernst Mayr is German Scientist. 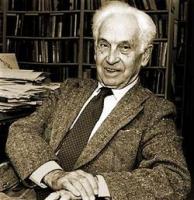 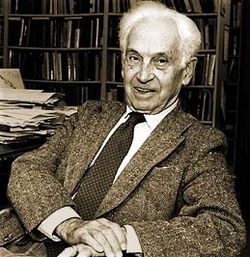 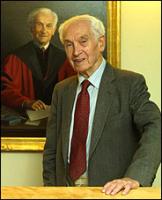 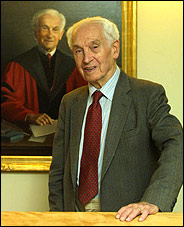 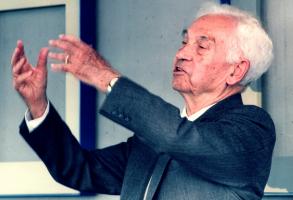 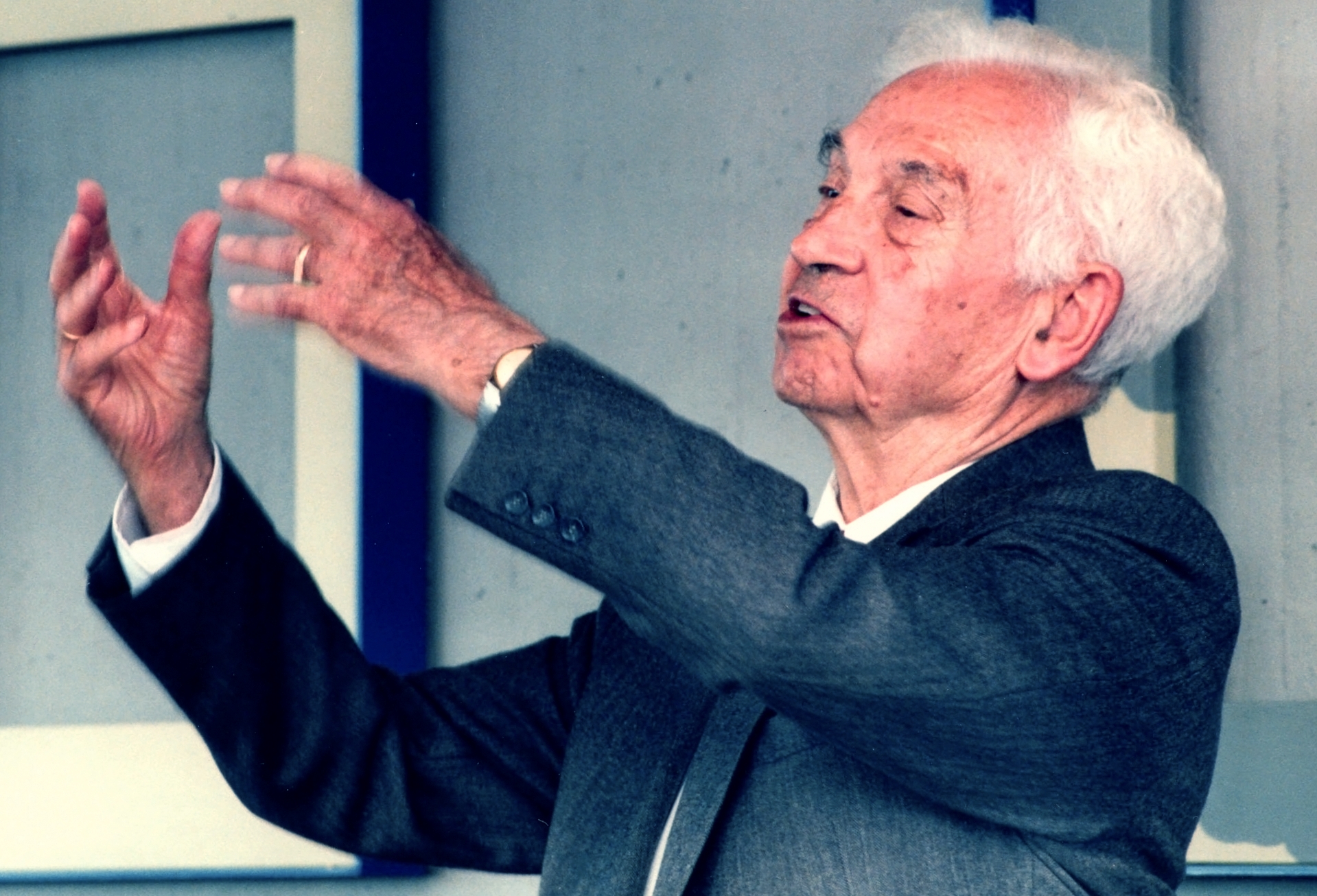 It seems to me that for Darwin the pulsing of evolutionary rates was a strictly vertical phenomenon.

In those early years in New York when I was a stranger in a big city, it was the companionship and later friendship which I was offered in the Linnean Society that was the most important thing in my life.

I did not claim that speciation occurs only in founder populations.

Life is simply the reification of the process of living.

According to the concept of transformational evolution, first clearly articulated by Lamarck, evolution consists of the gradual transformation of organisms from one condition of existence to another.

Living in an entirely different physical as well as biotic environment, such a population would have unique opportunities to enter new niches and to select novel adaptive pathways.

Most of them are doomed to rapid extinction, but a few may make evolutionary inventions, such as physiological, ecological, or behavioral innovations that give these species improved competitive potential.

Tags: Few, Give, May

New gene pools are generated in every generation, and evolution takes place because the successful individuals produced by these gene pools give rise to the next generation.