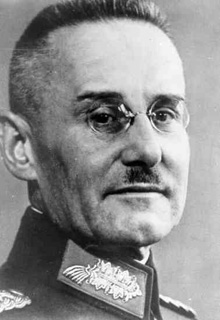 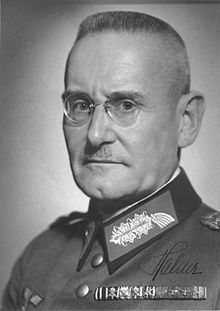 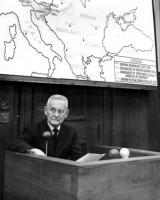 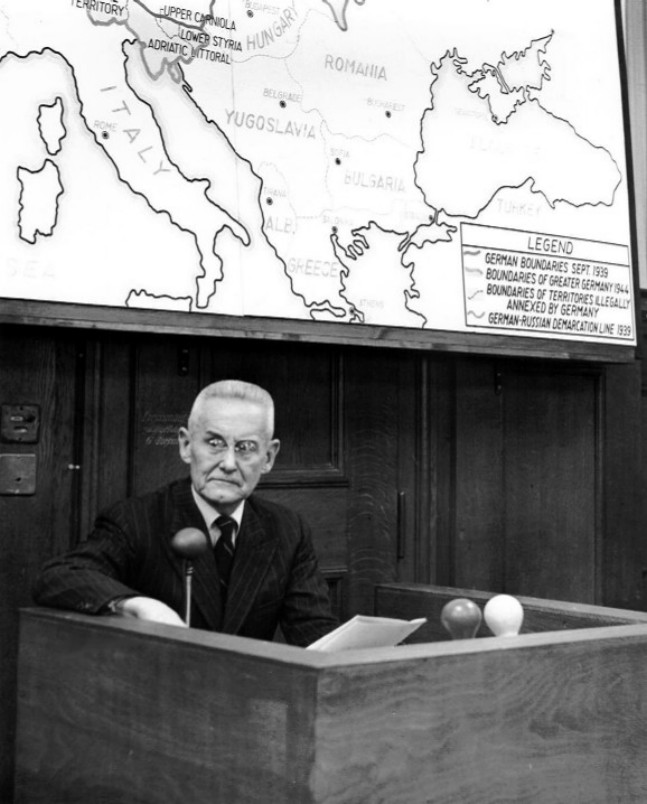 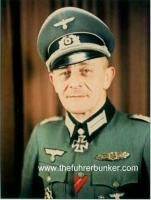 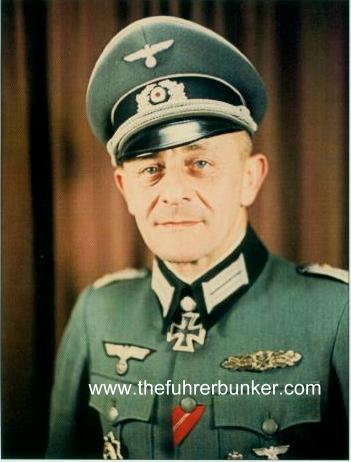 The finishing off of the encircled enemy army is to be left to the Luftwaffe.