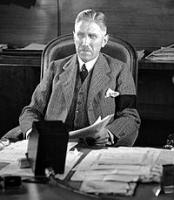 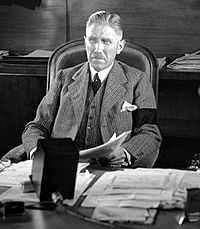 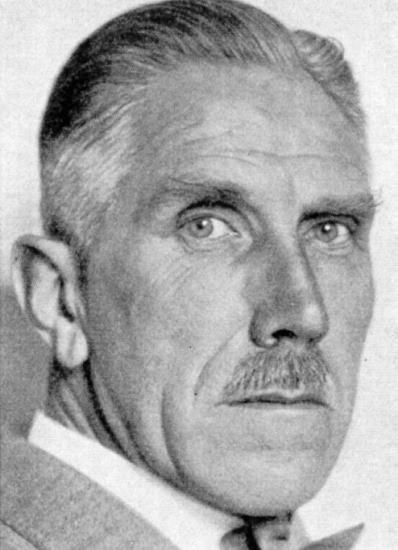 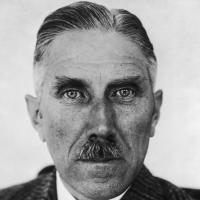 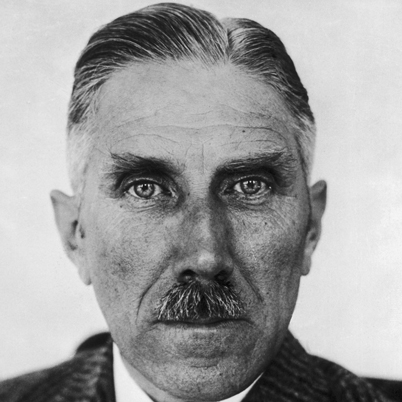 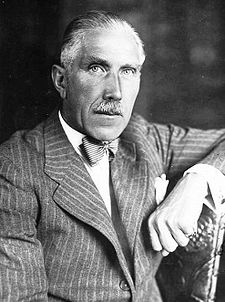 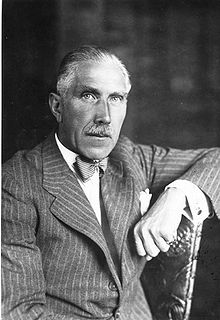 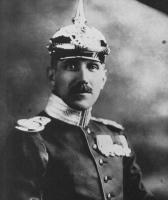 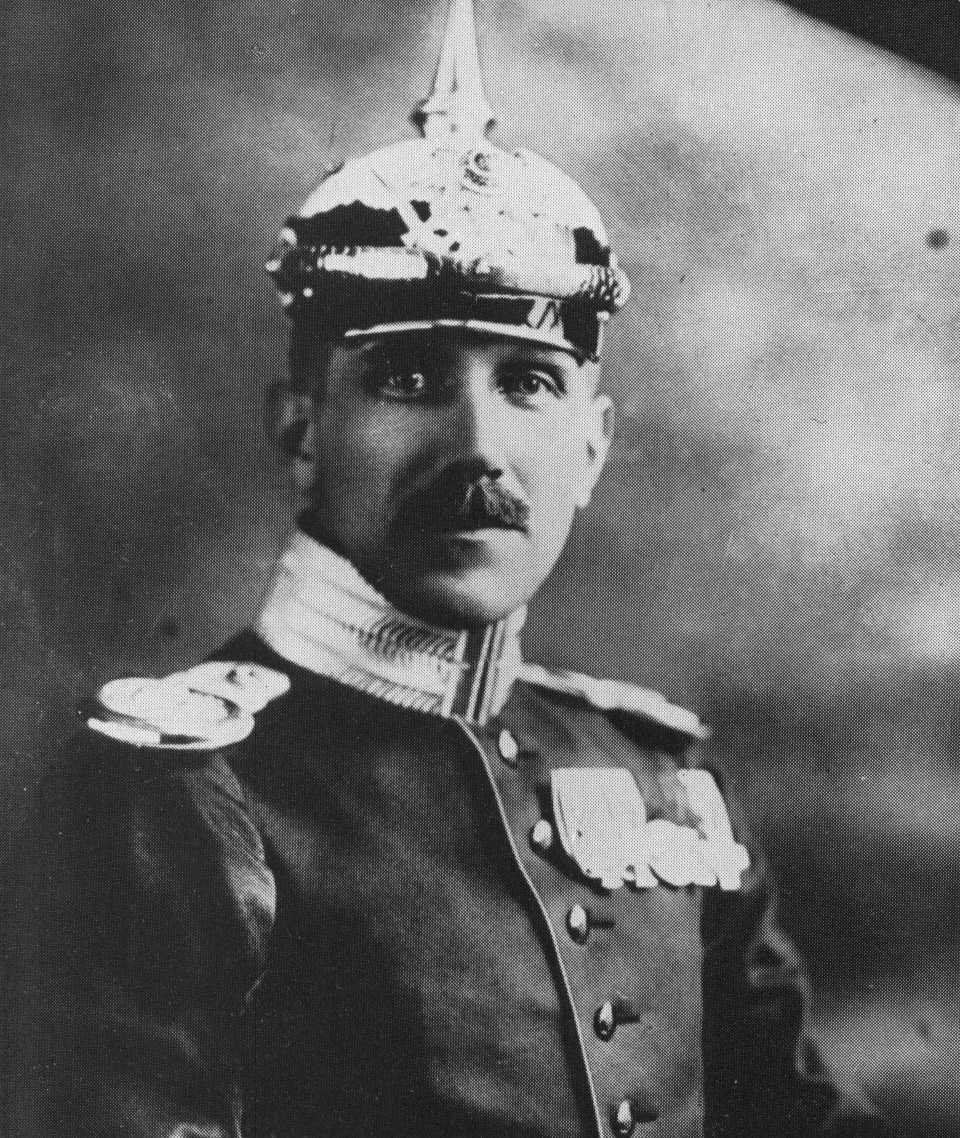 It is to be hoped that the leaders of this movement will place the nation above the party.

Names and individuals are unimportant when Germany's final fate is at stake.

Party domination and State leadership are concepts incompatible with one another.

The essence of conservative ideology is its being anchored in the divine order of things.

The nation demands a movement which has written upon its banner the internal and external national freedom that it will act as if it were the spiritual, social and political conscience of the nation.

We decline the claim to power by parties which want to own their followers body and soul, and which want to put themselves over and above the whole nation.