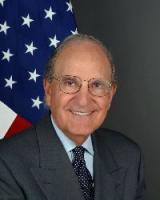 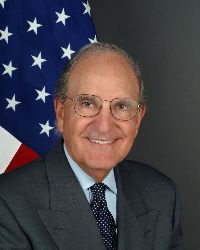 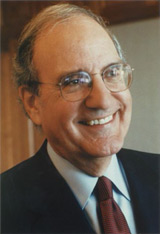 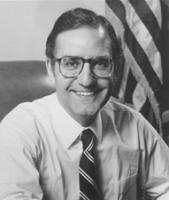 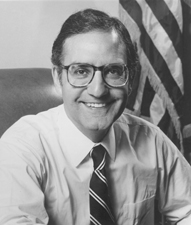 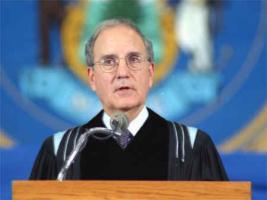 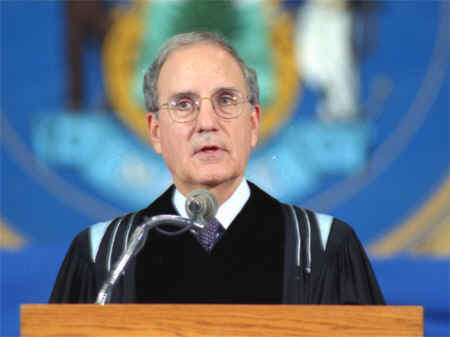 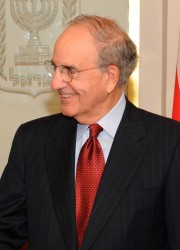 I really owe everything to my parents and their devotion and drive to see to it that their children had the education which led to the opportunities that they never were able to have.

In every society in human history, including the United States, those in power seek to imbue themselves with the attributes of religion and patriotism as a way of getting greater support for their policy and insulating themselves from any criticism.

Although he's regularly asked to do so, God does not take sides in American politics.

I had a great interest in sports. I had three older brothers who were great athletes. I was not.

I was the United States Attorney for Maine for three years, and then was appointed a federal judge.

My mother was an immigrant from Lebanon to the United States. She came when she was 18 years old in 1920.

When I went to college, my goal was to be a college history teacher. I majored in history.

You know, the pessimism which exists now in the Middle East existed in Northern Ireland, but we stayed at it.

And I spent that time working as an insurance adjuster and going to law school in the evening, and then when I left law school, I joined the Department of Justice in Washington.

As they say, one thing led to another, and, ultimately, the British and Irish governments asked me to serve as chairman of the peace negotiations, which ironically began six years ago this week.

From my parents, I learned a very strong work ethic, and all of my brothers and sisters all worked from the earliest days of life right through to the present time.

I didn't want to make it a lifetime thing. I don't believe in statutory term limits, but people can limit themselves if they want to, and that's what I decided to do.

I got a job with a law firm in Portland after a couple of years with Senator Muskie. But by then, my interest in politics had been sparked, through meeting Senator Muskie, through seeing what he did.

I had been involved in U.S. intelligence in Berlin, Germany, while in the military and had worked with a contact with the Central Intelligence Agency office there.

I spent two years in the Army. And my older brother, who was also a great positive influence on me, encouraged me to think about law school, and I said - well, I didn't have any money.

I was born and raised in a small town in Maine, Waterville. I enjoyed living there - still do - and my goal in life was a fairly specific and focused one of practicing law in Maine.

I'm glad I made the decision, although the practice of law - and particularly serving as a federal judge - was a part of my life that I really enjoyed and treasured and look back on it with fondness.