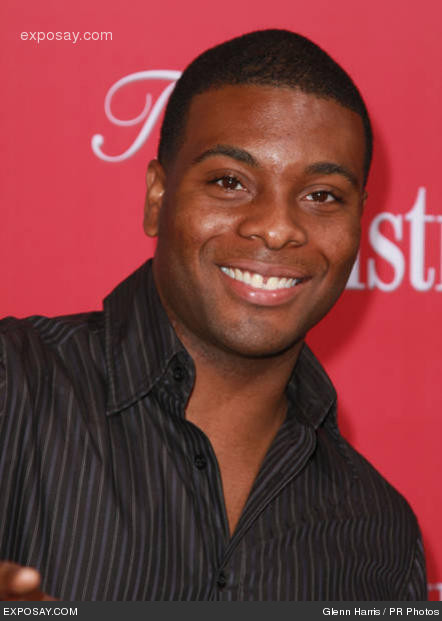 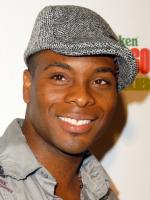 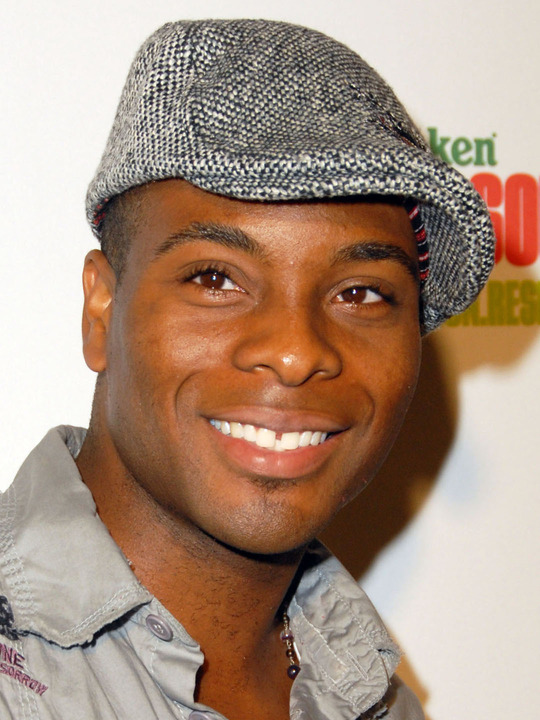 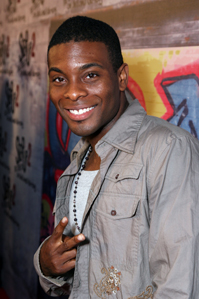 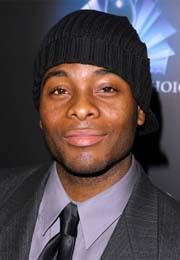 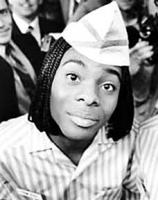 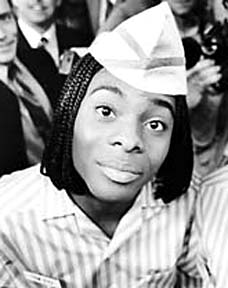 After that I got an agent and went on like a million auditions. You win some, you lose some.

Being a role model, you just got to watch what you do.

He felt like the invisible boy. When he got to be part of the mystery Men he felt like he had a purpose.

I did a lot of theater in the South side of Chicago.

I passed up a lot of work 'cause a lot of movies that may be out there right now I passed em up because there may have been a lot of cussin' in 'em.

I was a drama major also so it's cool to cuss for meaning, but for no apparent reason, no.

I was always the class clown.

I was the Pink Pansy or whatever, wearing this crazy thing.

I'm doing music, and we both want to do some drama.

If it wasn't for my drama teacher, I wouldn't be here right now.

Where I'm from, they'll beat your head until it gets back down to normal size.

After that, I started going downtown and doing a lot of theater shows in Chicago. When you go downtown there, it's like you're in New York, it's like going to Broadway.

Every movie I do, or when I'm on the sketch comedy show, I don't really get into it until I have an outfit or something funny with my head or face or something.

Invisible Boy was fun. Everybody else's character, they knew where they were at already as a superhero. But invisible boy's character, you kind of grow up with him within the movie.

You could do a scene that takes 15 hours, but in the movie, it's only 10 minutes. The scene where they put the sauce poisoning in; it took eight hours.