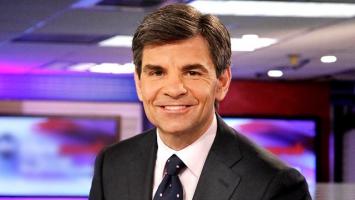 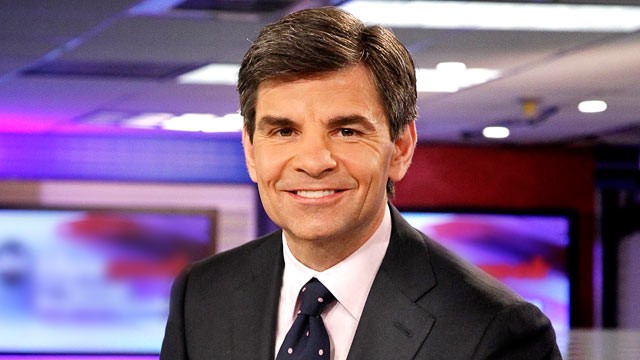 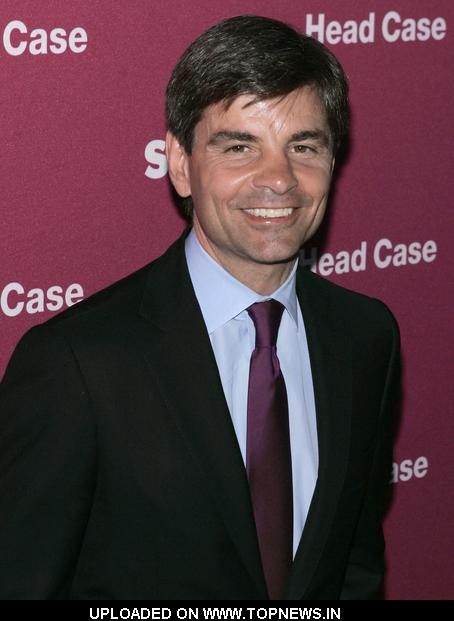 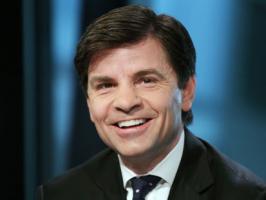 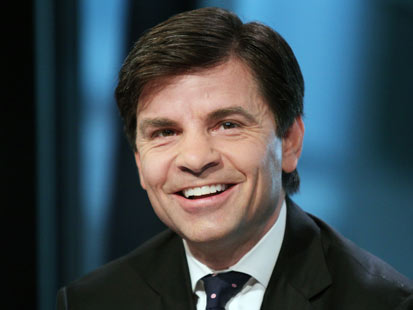 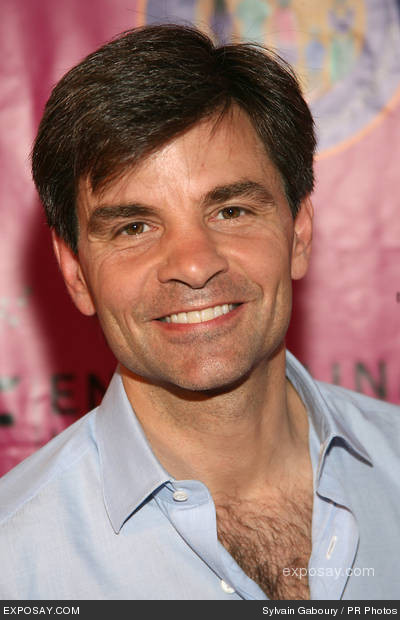 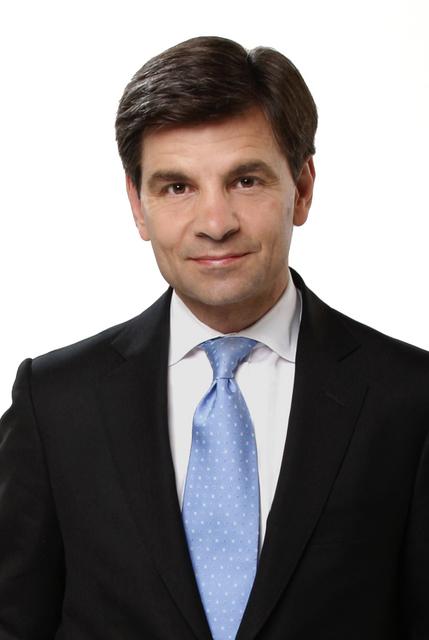 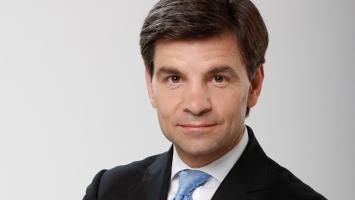 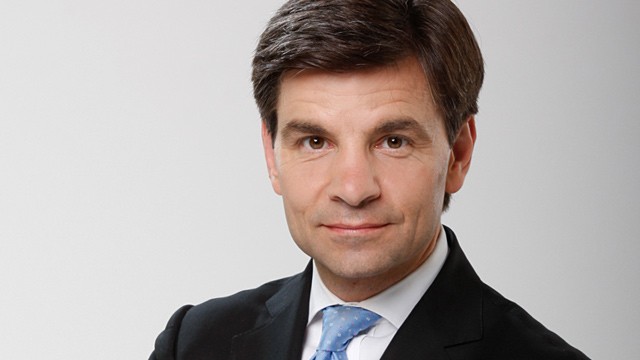 You would have to say his number one accomplishment has been to inspire a sense of confidence in the country. That confidence, that optimism, not only gives President Obama a political cushion, but it could have a real world economic impact.

If we can kill Saddam, we should.

It's going to be a long, hot summer. The hotter it gets in Baghdad, the hotter it will get in D.C.

The longer the president goes without telling his side of the story, the more unease there will be in the public.

The President has kept all of the promises he intended to keep.

For the president to resign now would be wrong. President Clinton may have debased himself with his behavior, but we shouldn't debase the office with an impulsive overreaction.

Tags: Himself, May, Wrong

The Clinton paradox: How could a president so intelligent, so compassionate, so public-spirited and so conscious of his place in history act in such a stupid, selfish and self-destructive manner?

There has been an awful lot of time and money spent looking at the president over the last four years The American people saw through those investigations. They voted for the president. And despite all of this time and attention, nothing has turned up because the president and the first lady did nothing wrong.