Brief about Gerard Way: By info that we know Gerard Way was born at 1977-04-09. And also Gerard Way is American Musician. 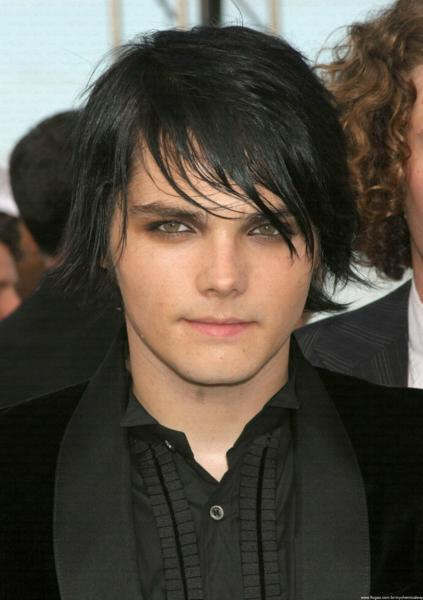 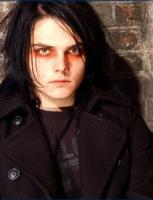 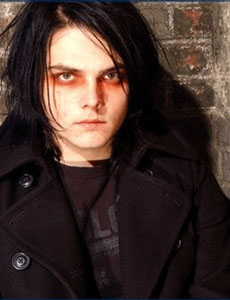 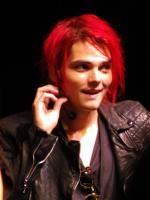 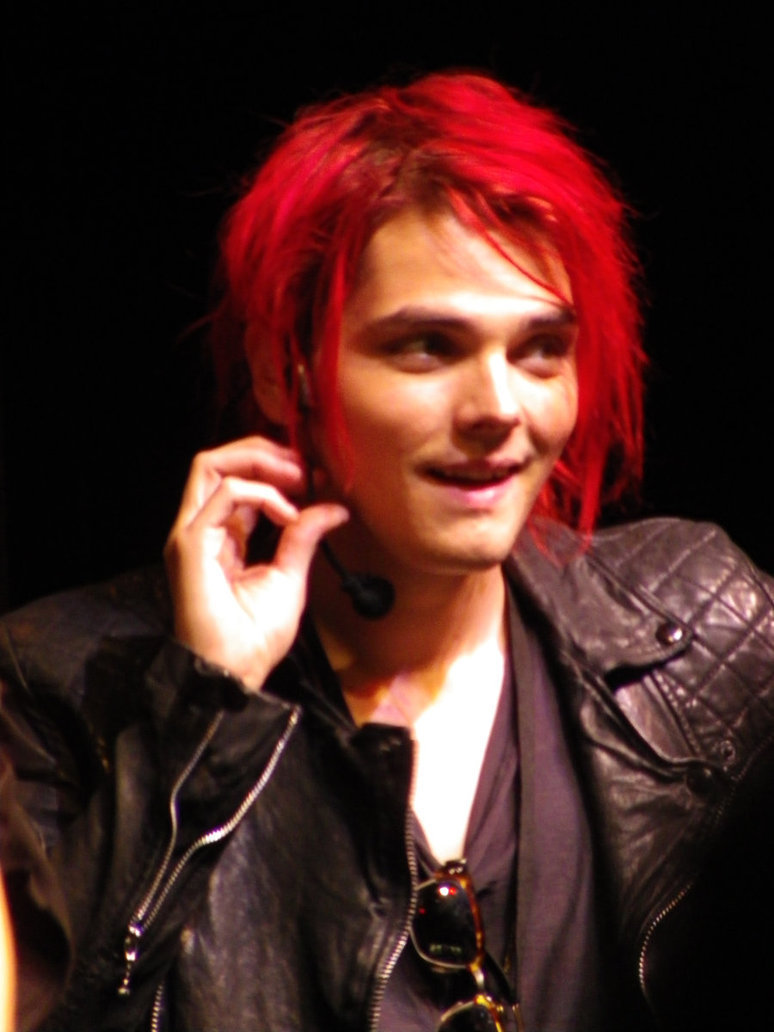 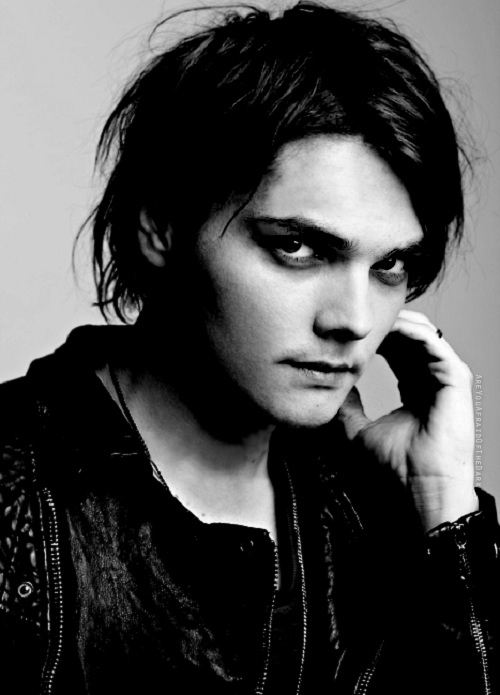 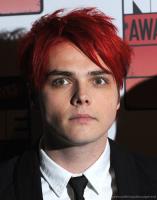 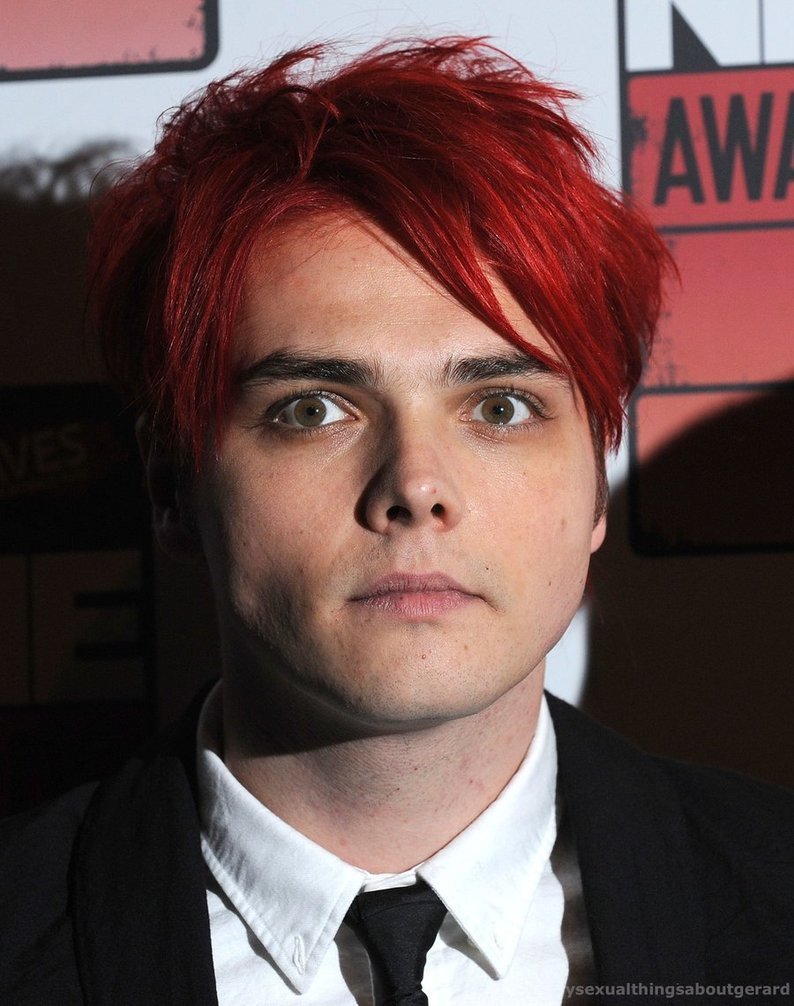 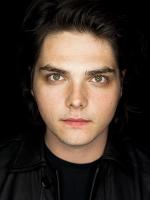 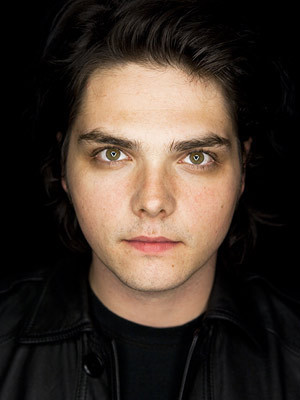 My music is - I don't want to say my main focus, but it's what comes most naturally to me.

So many people treat you like you're a kid so you might as well act like one and throw your television out of the hotel window.

'The Black Parade' is an epic, theatrical, orchestral, big record that is also a concept album.

The clearest actions come from truth, not obligation.

The only thing I learnt in high school is that people are very violent and territorial.

There's not a lot of art forms where you can control your presentation and your ideas.

There's something very romantic about self-destruction and sabotaging your life, and taking a hammer to it.

To me, nothing feels more like being dead than being in your 20s and having no direction in your life.

To me, the coolest, shiniest, sexiest, darkest, scariest thing you can be is pop.

'Watchmen' is not only the greatest comic ever written, it's a really important work of fiction.

You put an old Misfits record on, and it sounds like it came out yesterday.

I don't think having a My Chemical Romance action figure will make a kid start his own band, I like to think it will make him save children from a burning building.

A lot of kids get disappointed. They expect me to be, like, 'Bwaah.' 'If I spend a minute with them, they end up saying, 'Wow, you're a nice, normal guy.' They hate it when they catch me out of my makeup.

I do enjoy manga but would not consider myself a 'super-fan,' only really connecting with certain works such as 'Lone Wolf and Cub,' or 'Tekkon Kinkreet,' the more breakthrough works, and 'Akira,' to me, is the daddy of them all.

I had a couple of really cool friends when I was a kid, and we'd find cool music and movies and show them to each other. My friend Dennis had a copy of 'A Clockwork Orange' and he'd already seen it once, and he was like, 'We need to watch this.' I was sleeping over his house - and I think we were literally 15 - and we watched it.

I wouldn't have been able to move to L.A. if I felt I was going to lose my identity as a New Jerseyian. My accent has gotten thicker since I've lived here.