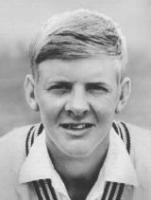 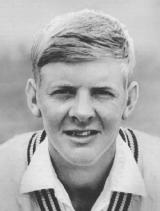 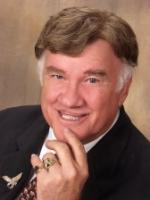 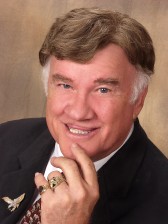 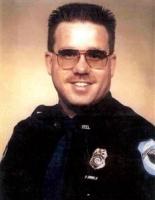 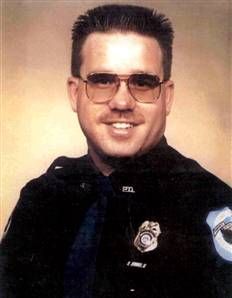 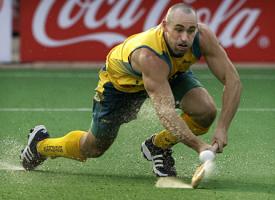 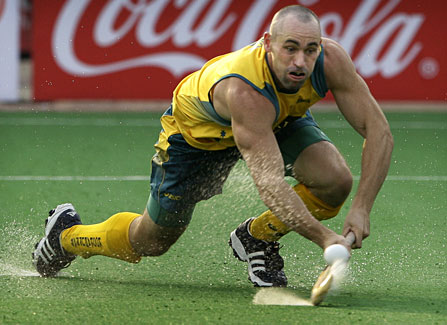 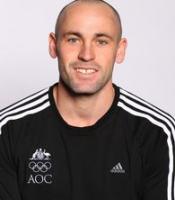 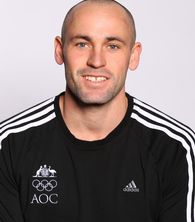 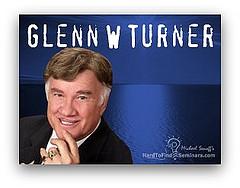 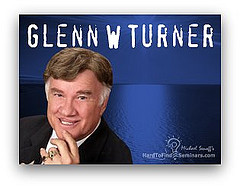 Worrying is like a rocking chair, it gives you something to do, but it gets you nowhere.

After all, just one virus on a computer is one too many.

I think all versions of limited-overs cricket have attracted more people to the game.

As a kid in New Zealand, you play cricket in summer and rugby in winter. I played cricket and hockey. Not rugby. I wasn't brawny enough for it. Or silly enough, perhaps.

As every new breed of virus is conceived, created and released into the wild, another small change is made to the anti-virus software to combat the new threat.

During my years of professional cricket in England, I realised that although the Australians were talented players, tactically they were a bit naive when compared to those who played full-time on the English circuit. You might find this arrogant, but that was the reality then.

I believe in greater self-sufficiency. International sport is tough, no doubt, but there shouldn't be too many crutches. In most cases sports psychologists are crutches, and they tend to soften rather than harden the players.

I keep trying to bring a more professional approach to New Zealand cricket. It's an uphill battle. I stay in the game because I find it intriguing and interesting. I'm not interested in coaching international sides. I don't mind short-term coaching. I don't want to get involved in the politics of teams.

I met my wife in Bombay at an official function. And then we courted for three years. That's a great old term, 'courting.' And we had to do it quietly, of course, because you would know the difficulties one might have with Indian parents. She was advised by her father that people in the West don't take marriage seriously.

I would love to play cricket today, with all - I am not just talking of money - the opportunity you get, the practice facilities, the amount of time you are able to put into preparation.

You can get too close as a team. You need time away from each other. You change in the same dressing room, you play on the same cricket field, you stay in the same hotel, you travel in the same planes and buses. C'mon - this business of everyone holding hands and being pally is nonsense.