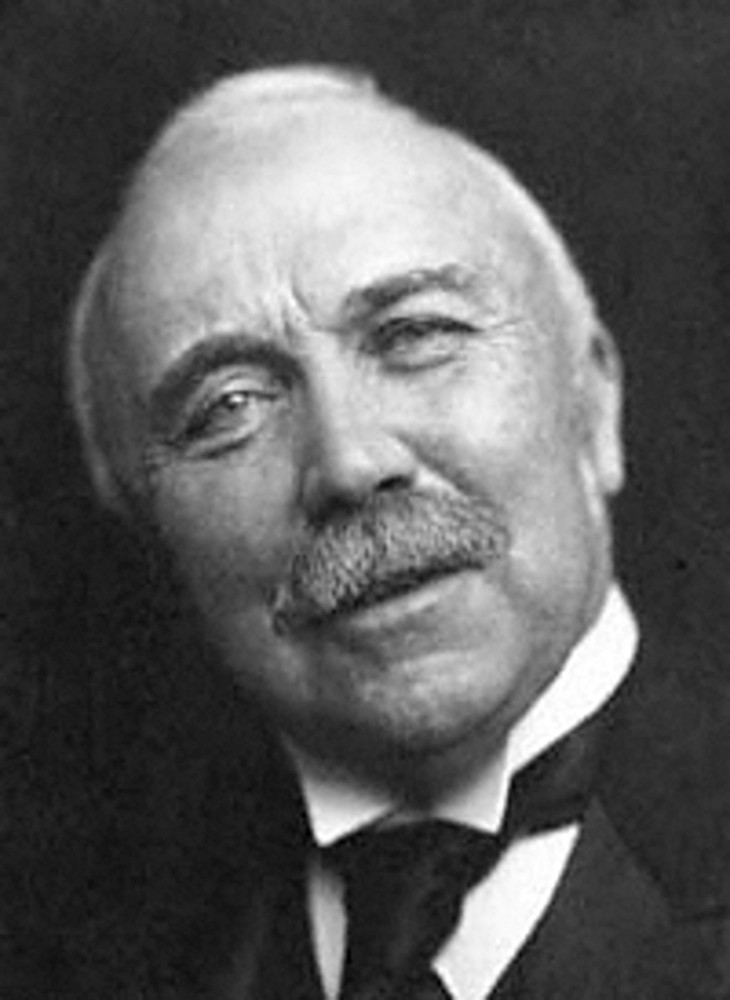 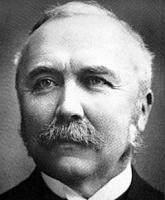 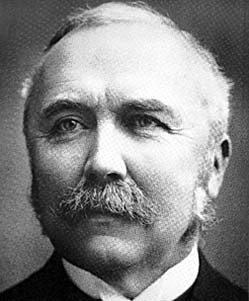 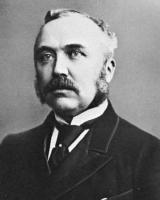 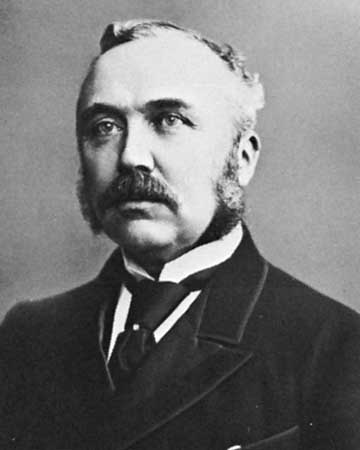 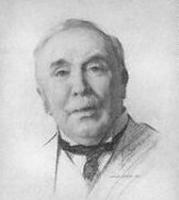 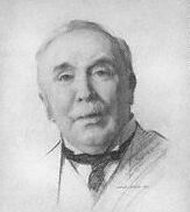 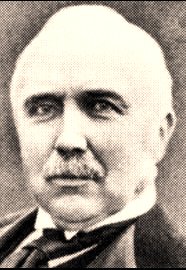 But, gentlemen, can any of us say that as a result of such overwhelming sacrifices of money, of men, of ideals, and of civil dignity the sense of security has indeed been attained?

Gentlemen, I fervently trust that before long the principle of arbitration may win such confidence as to justify its extension to a wider field of international differences.

In addressing you I feel that I am not so much speaking to the representatives of diverse States of Europe and America as to the exponents of principles and hopes that are common to us all, and without which our life on earth would be a life without horizon or prospect.

Scare answers to scare, and force begets force, until at length it comes to be seen that we are racing one against another after a phantom security which continually vanishes as we approach.

Tags: After, Against, Another

You have indeed done much since the new century began to give shape and substance to the growing, the insistent desire that war may be banished from the earth.