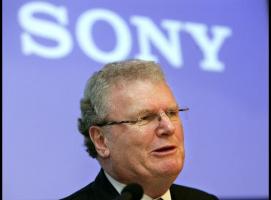 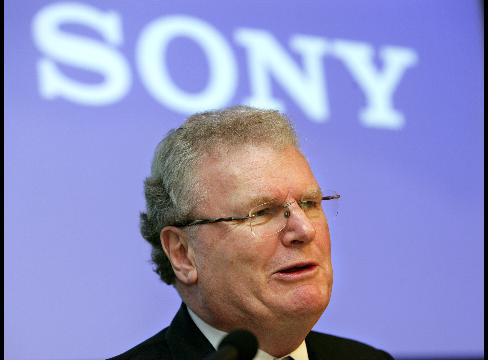 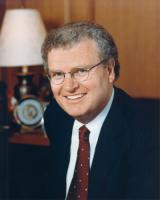 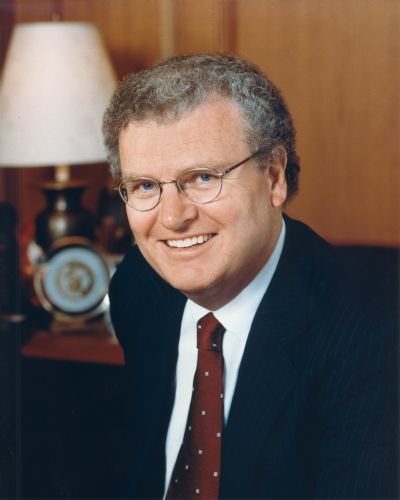 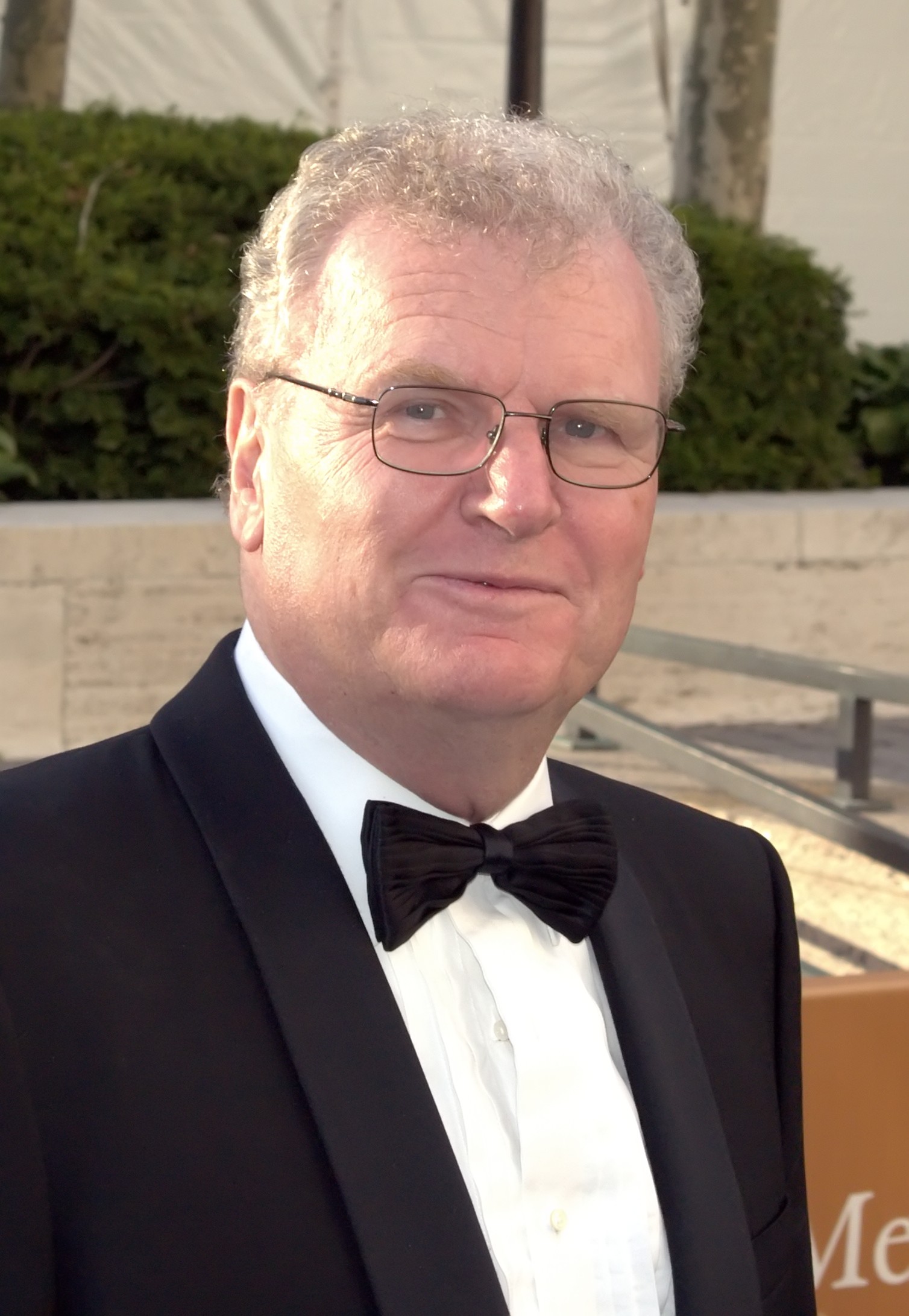 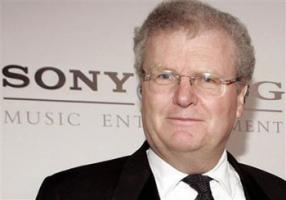 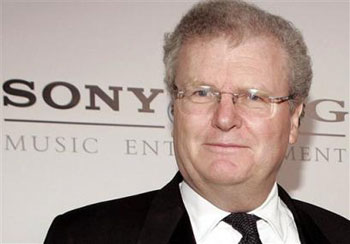 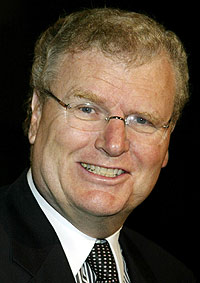 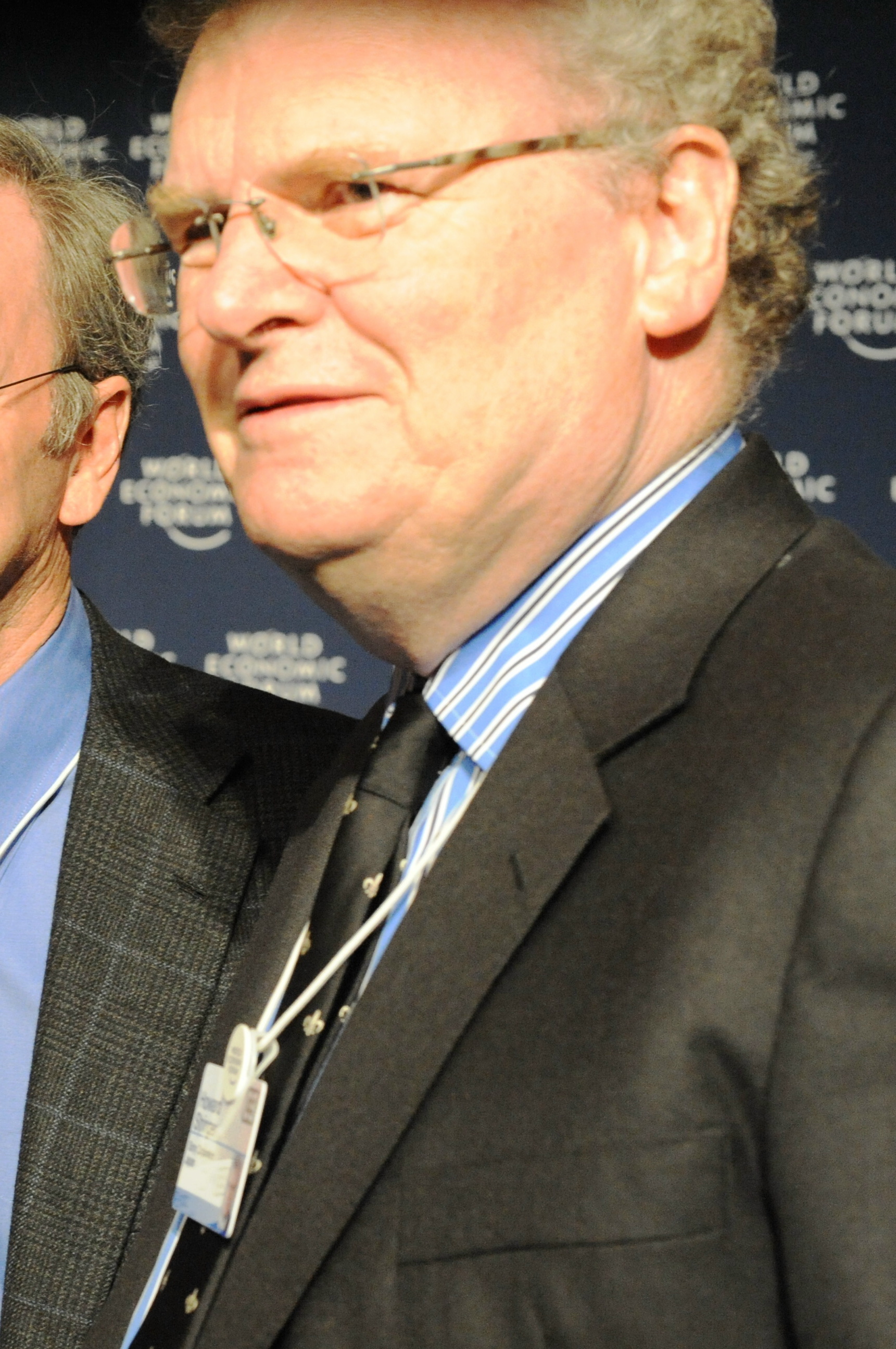 Frankly, I was surprised at how generous the Japanese press has been to the idea of a foreigner running Sony.

Free is not an alternative. My company did not turn a profit last year.

I left the golden age of documentaries to go into the golden days of the 'CBS Evening News.' You could see that the audiences were eroding.

I was very short. Everybody else was two years older in my class, and I had curly hair and was teacher's pet.

In the digital world, he who hesitates is abandoned. So you have to generate 3-D excitement with as many devices as you can find.

Japan can't get anything on the market very cheaply because it has a large, relatively highly paid workforce which you can't fire.

People are going to like 3-D in their family photos.

Content and technology are strange bed fellows. We are joined together. Sometimes we misunderstand each other. But isn't that after all the definition of marriage?

Doesn't anyone here think this sounds like a vision of hell? While we are all competing or dying, when will there be time for sex or music or books? Stop the world, I want to get off.

For Sony, owning a studio is a gamble and probably a pretty good one, now that in the broadband era having content is a great advantage when you sell devices that in a ubiquitous world of distribution can actually show programs, movies, content directly to the consumer. So that you actually create, in a digital world, real synergy.

I've played a Nintendo Wii. I don't see it as a competitor. It's more of an expensive niche game device. We're selling a lot of PlayStation 3s now and it's still the best way to buy a Blu-ray player.

Sometimes Hollywood is a small town on the West Coast of America at the furthest point from everywhere else, and that can make it a little provincial and insular.

The American movie, in part because America's a melting pot, the cultural hodgepodge that America makes, generates movies that have appeal across all international boundaries. And that's really not true for most domestic film industries. It's no longer true of France and Italy, less true than it used to be of the U.K.

The energy of the Kennedy years was completely compelling... I had a sense of a generous society eager to change the world. Idealism was very contagious. So that's why I went to America. I didn't intend to stay.

The futures of Crackle and Hulu and so forth become more and more important as we connect to more and more devices. We need our content to make our services as attractive as Apple's or Amazon's or Microsoft's. We're in a brave new world of fierce competition.

The hardest thing about being at Sony was not the travel; it was being divorced from the public and private life I had in New York. Travelling as much as I did, while I didn't lose connection with my friends, I lost a sense of belonging.

When color TV arrived, it just sat there and you saw color. I've been to retail stores where there were no 3-D glasses at all and the 3-D images were all blurred. People were coming in and saying, 'I don't want to buy that.' There's a lot of marketing connected to introducing technologies and especially introducing new experiences.

When the digital world is really here, movies can be disseminated from satellite direct to homes and direct to small theaters in Mongolia and northern Russia and obscure places that the market for movies is going to grow and grow and grow.