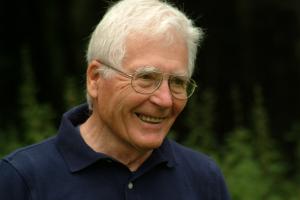 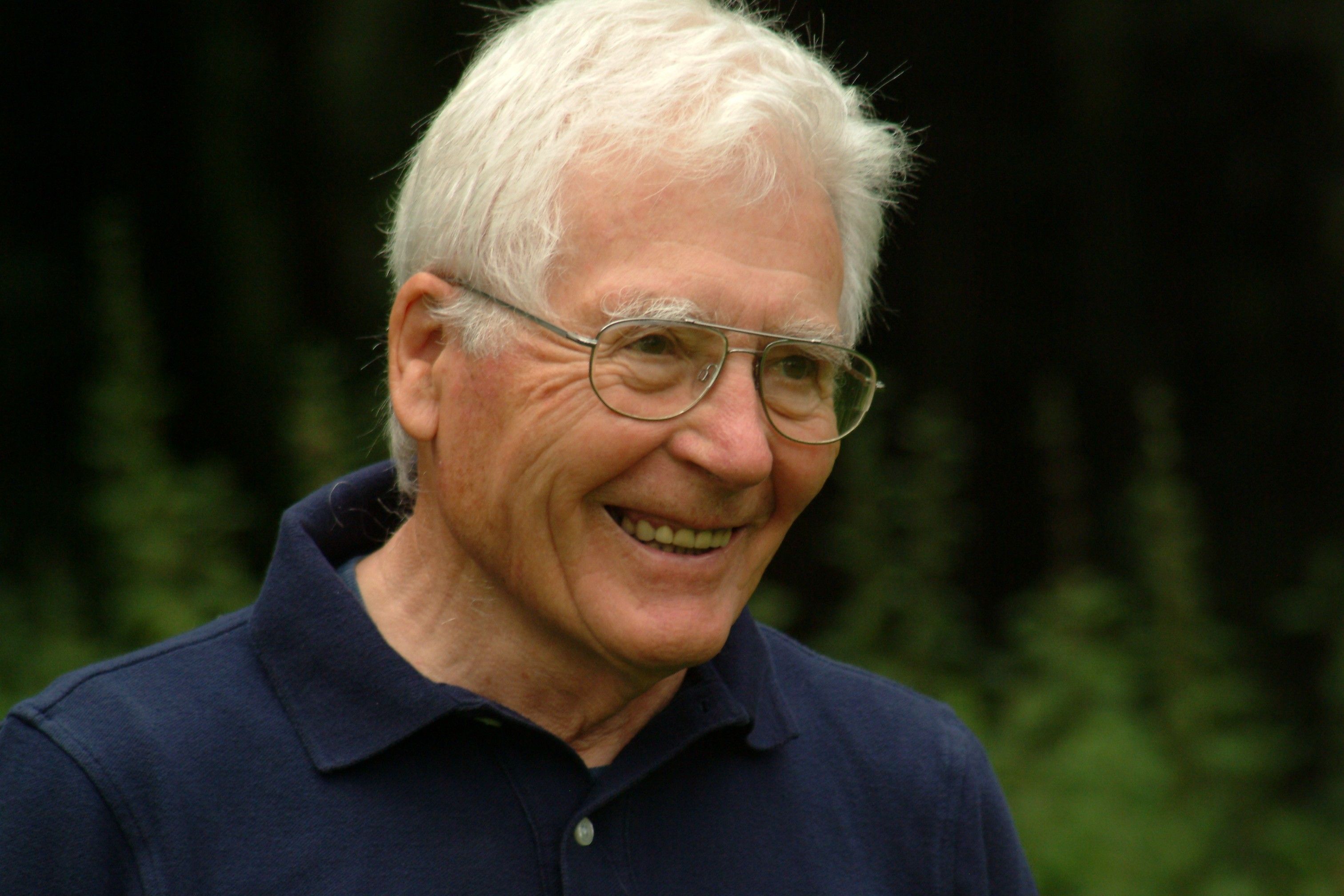 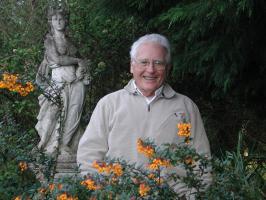 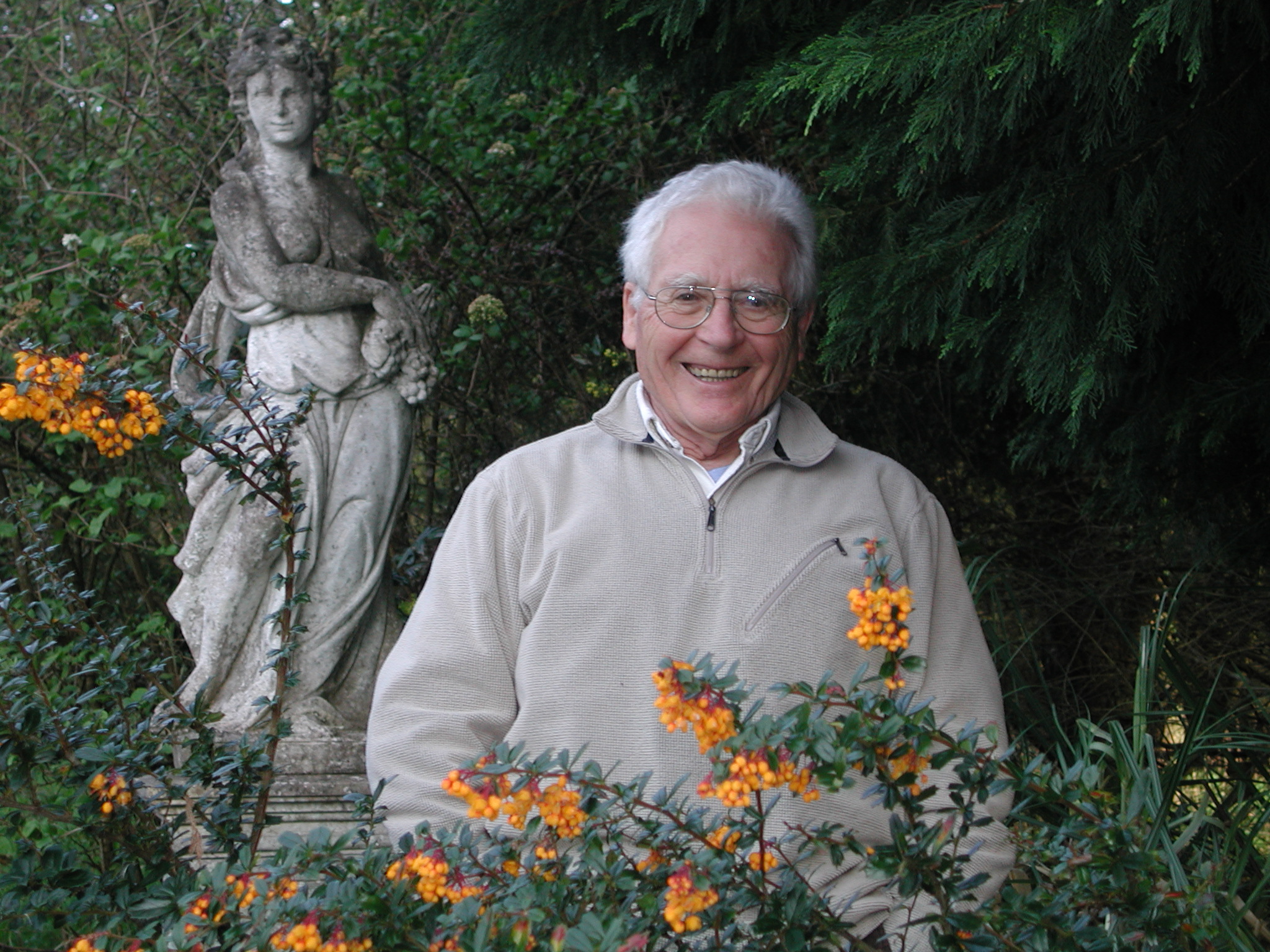 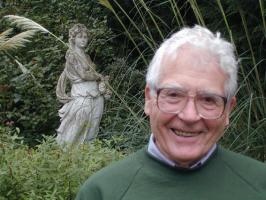 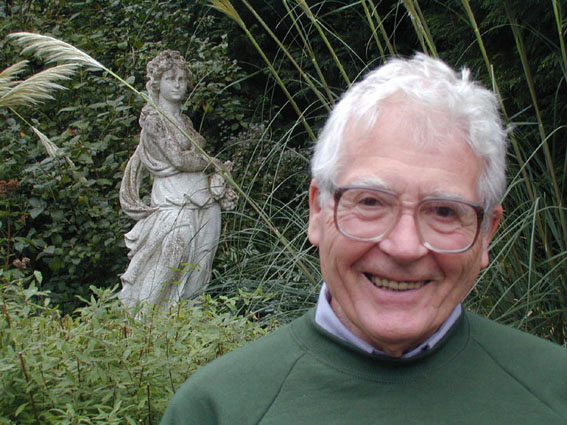 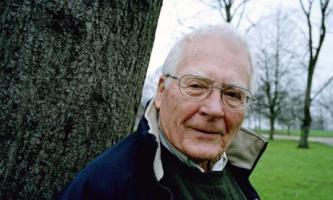 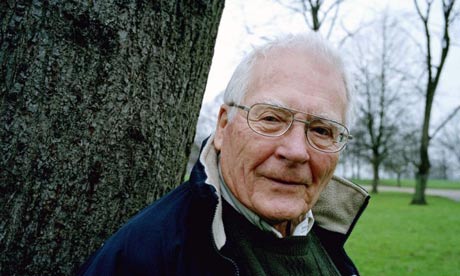 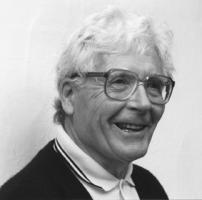 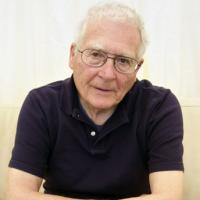 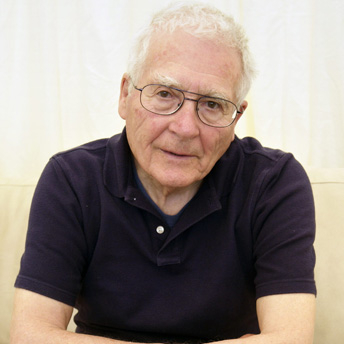 The tropical rain forests are a telling example. Once cut down, they rarely recover. Rainfall drops, deserts spread, the climate warms.

The world has not warmed up very much since the millennium.

We'd never have got a chance to go outside and look at the earth if it hadn't been for space exploration and NASA.

You mustn't take what I say as gospel because no one can second-guess the future.

You never know with politicians what they are really saying. And I don't say that in a negative way-they have an appalling job.

Just after World War II, this country led the world in science by every way you could measure it, yet the number of scientists was a tiny proportion of what it is now.

All the modelling we do shows that the climate is poised on the jump up to a new hot state. It is accelerating so fast that you could say that we are already in it.

Climatologists are all agreed that we'd be lucky to see the end of this century without the world being a totally different place, and being 8 or 9 degrees hotter on average.

Fudging the data in any way whatsoever is quite literally a sin against the holy ghost of science. I'm not religious, but I put it that way because I feel so strongly. It's the one thing you do not ever do. You've got to have standards.

Gas is almost a give-away in the U.S. at the moment. They've gone for fracking in a big way. This is what makes me very cross with the greens for trying to knock it... Let's be pragmatic and sensible and get Britain to switch everything to methane. We should be going mad on it.

I don't think we're yet evolved to the point where we're clever enough to handle a complex a situation as climate change. The inertia of humans is so huge that you can't really do anything meaningful.

I would only have been too pleased if someone had asked me for my data. If you really believed in your data, you wouldn't mind someone looking at it. You should be able to respond that if you don't believe me go out and do the measurements yourself.

Tags: Mind, Someone, Yourself

I'm a scientist, not a theologian. I don't know if there is a God or not. Religion requires certainty. Revere and respect Gaia. Have trust in Gaia. But not faith.

If a power station were to be built down the road, I'd prefer a nuclear plant over an oil burner, and definitely over a coal burner. We simply have to lessen our consumption of fossil fuels.

If you start any large theory, such as quantum mechanics, plate tectonics, evolution, it takes about 40 years for mainstream science to come around. Gaia has been going for only 30 years or so.

It just so happens that the green religion is now taking over from the Christian religion. I don't think people have noticed that, but it's got all the sort of terms that religions use... The greens use guilt. That just shows how religious greens are. You can't win people round by saying they are guilty for putting (carbon dioxide) in the air.

Life clearly does more than adapt to the Earth. It changes the Earth to its own purposes. Evolution is a tightly coupled dance, with life and the material environment as partners. From the dance emerges the entity Gaia.

NASA will send up a big sun shade that will be in orbit between the earth and sun and deflect 2 or 3 percent of the sunshine back into space. It would be cheaper than the international space station.