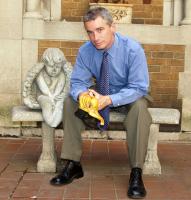 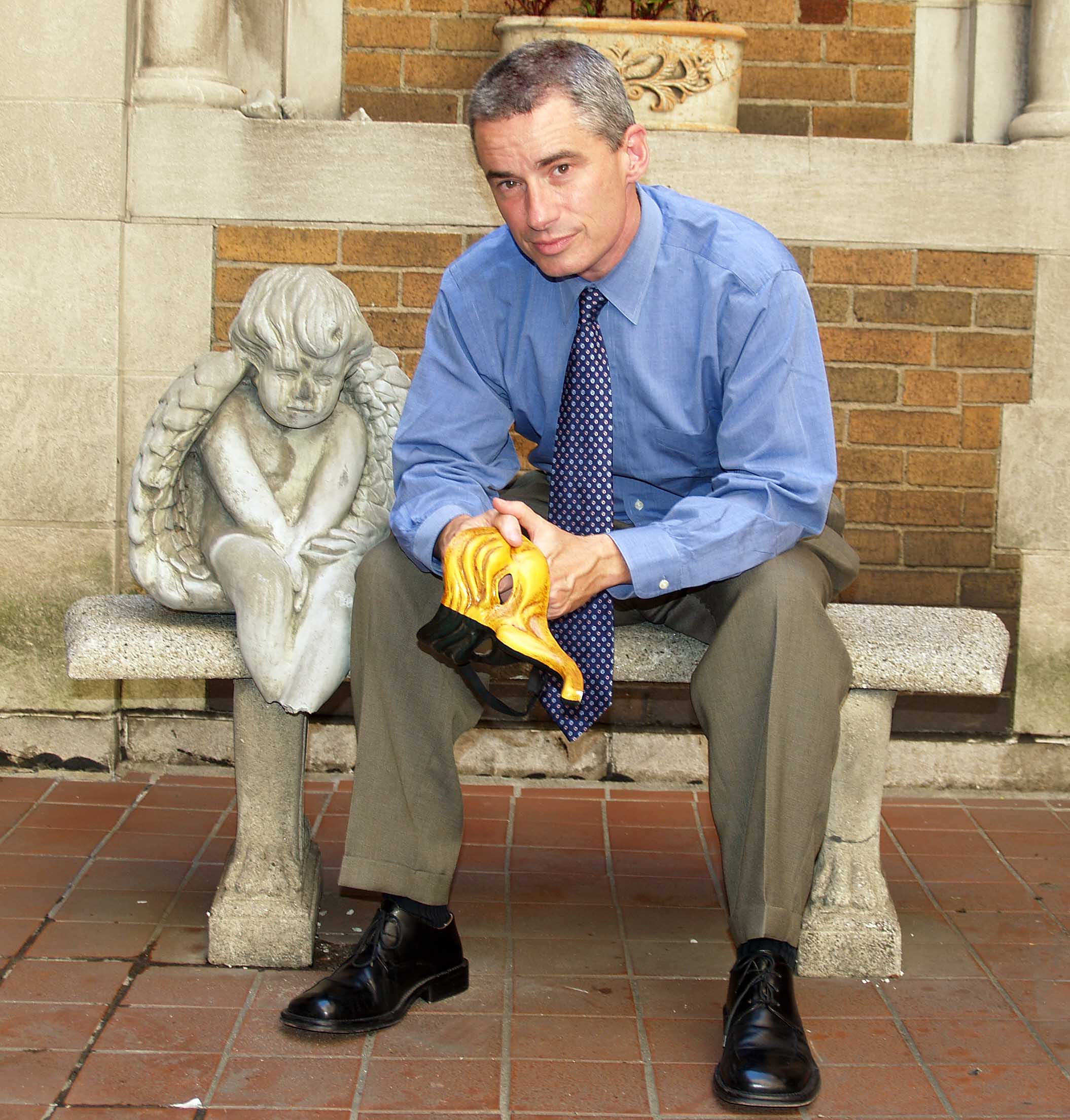 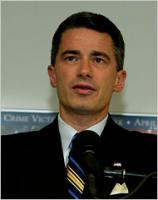 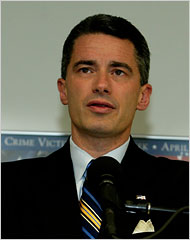 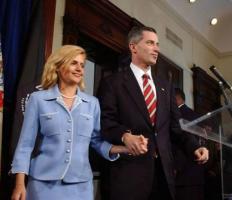 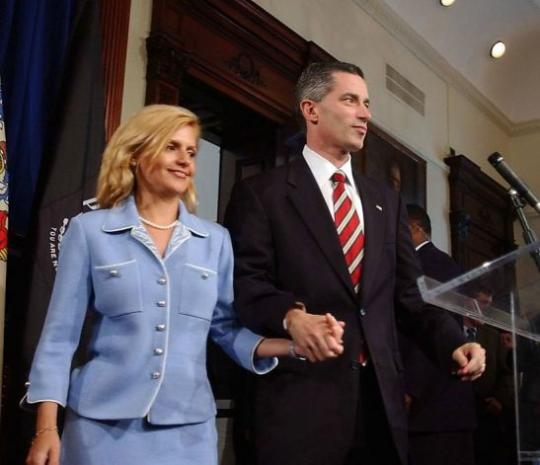 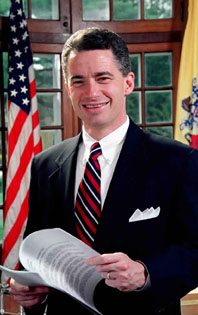 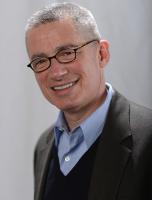 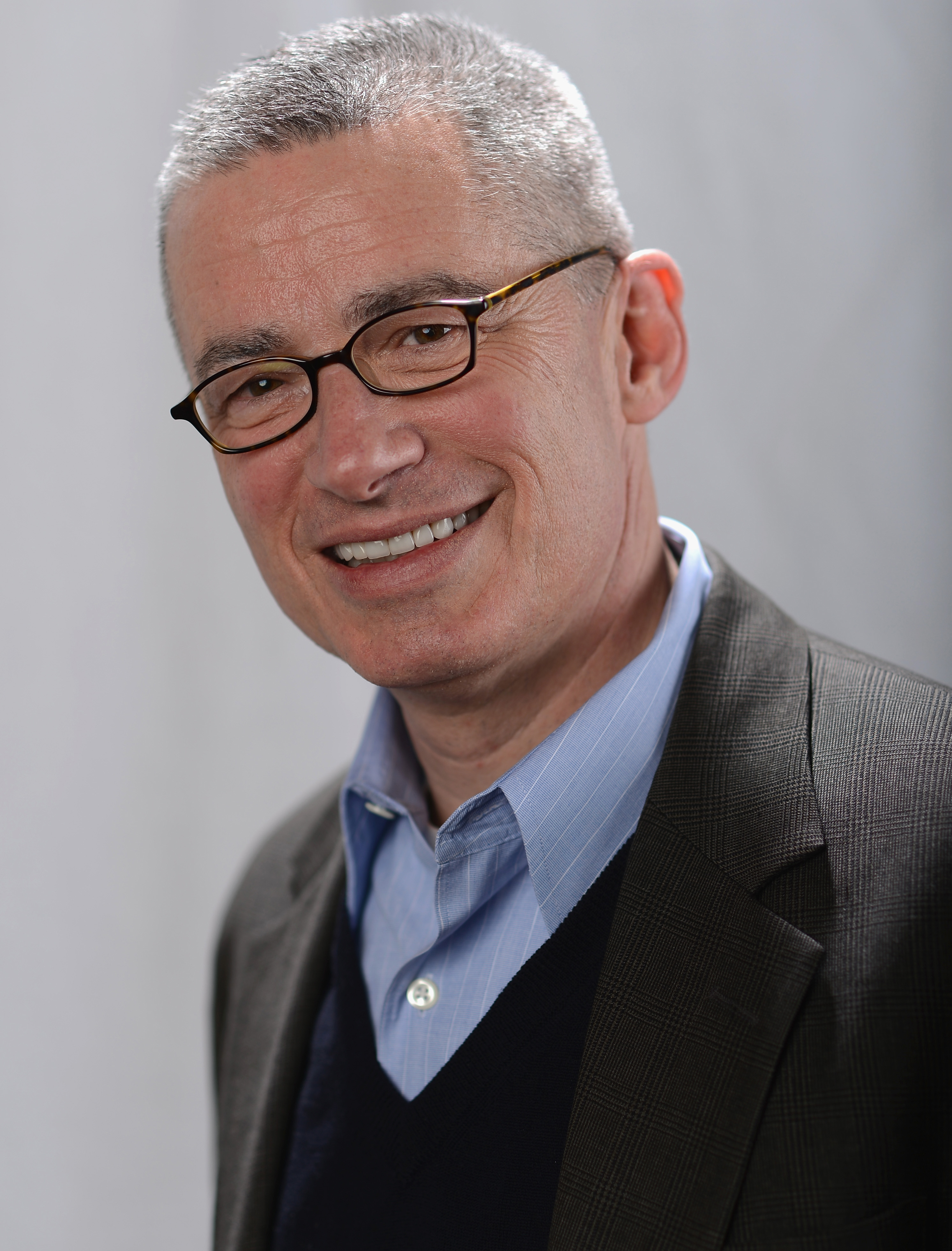 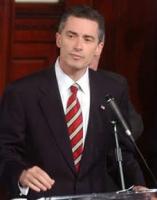 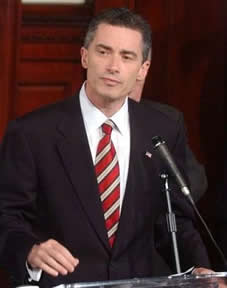 But being in the closet uniquely assisted me in politics. From my first run for the state legislature until my election as governor, all too often I was not leading but following my best guess at public opinion.

I kept a steel wall around my moral and sexual instincts - protecting them, I thought, from the threats of the real world. This gave me a tremendous advantage in politics, if not in my soul. The true me, my spiritual core, slipped further and further from reach.

I knew I was different when I was about six years of age but I just knew that I wasn't like everybody else. I mean I wasn't like the other kids. I didn't know what that was. But I guess it was when I was in seventh or eighth grade, I'm like, 'Hey, something's wrong here.'

I realized that I had screwed up my life living different parts of my life in different places. I wasn't whole. I wasn't integrated. I wasn't a complete person. And after that, came out, spent some time at a psychiatric hospital.

I think - I think you have a conscience growing up in a loving family with a nurturing community. And I think what happens is, and that's part of the problem of being in the closet which is a very sick place. I mean it's self loathing. It's self denial. And you keep that separate.

I've never been much for self-revelation. In two decades of public life, I always approached the limelight with extreme caution. Not that I kept my personal life off-limits; rather, the personal life I put on display was a blend of fact and fiction.

Inauthenticity is endemic in American politics today. The political backrooms where I spent much of my career were just as benighted as my personal life, equally crowded with shadowy strangers and compromises, truths I hoped to deny. I lived not in one closet but in many.

More than anything else I recall being, or trying very deliberately to be, a perfect child. Not a Goody Two-shoes, but a kid who did good, who worked hard and met every expectation. I strove to achieve in the excessive way that psychotherapists tend to regard with concern.

Of all my false identities, the strategies in my campaign to be accepted, being a sworn Republican is the hardest to explain. In my later political life, I can only be described as a Kennedy Democrat, eager to pursue equitable treatment for the least fortunate.

The history of America is to expand civil liberties in a responsible and civil manner. We need to remember that our wonderful Democracy with its freedoms has been working.

We need to seek wise leaders who will seek common ground among Americans instead of dividing us further for political gain. As citizens, we must embrace those who embrace ideas, thoughtfulness, civility and kindness to others no matter what their political beliefs.

When I came out publicly, some photo editors had a field day searching for pictures of me with a limp wrist or some other stereotypical gay signifier - as though, after decades in the public eye, they'd suddenly come across a trove of shots where I looked like a Cher impersonator.

When I first ran for public office, it was with the passion and idealism of a young man who believed that government could help make our lives better, that public service was a calling and that citizenship demanded responsibilities. There was a greater good.

When you're a young kid and you're gay, you're out there on your own. And you're trying to figure this thing out. And your parents typically aren't gay.

You know for many elected officials they all started in the same place. You know marriage is between a man and a woman, but they understand that they are moving inevitably, catching up to the American public.

I try to be grateful for the abundance of the blessings that I have, for the journey that I'm on and to relish each day as a gift.

We are losing sight of civility in government and politics. Debate and dialogue is taking a back seat to the politics of destruction and anger and control. Dogma has replaced thoughtful discussion between people of differing views.