Brief about Jo Nesbo: By info that we know Jo Nesbo was born at 1960-03-29. And also Jo Nesbo is Norwegian Author. 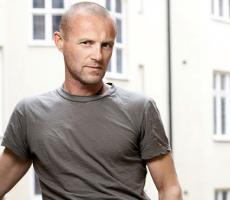 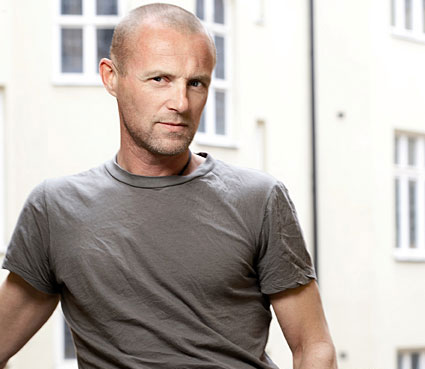 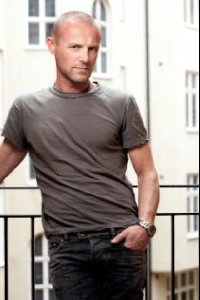 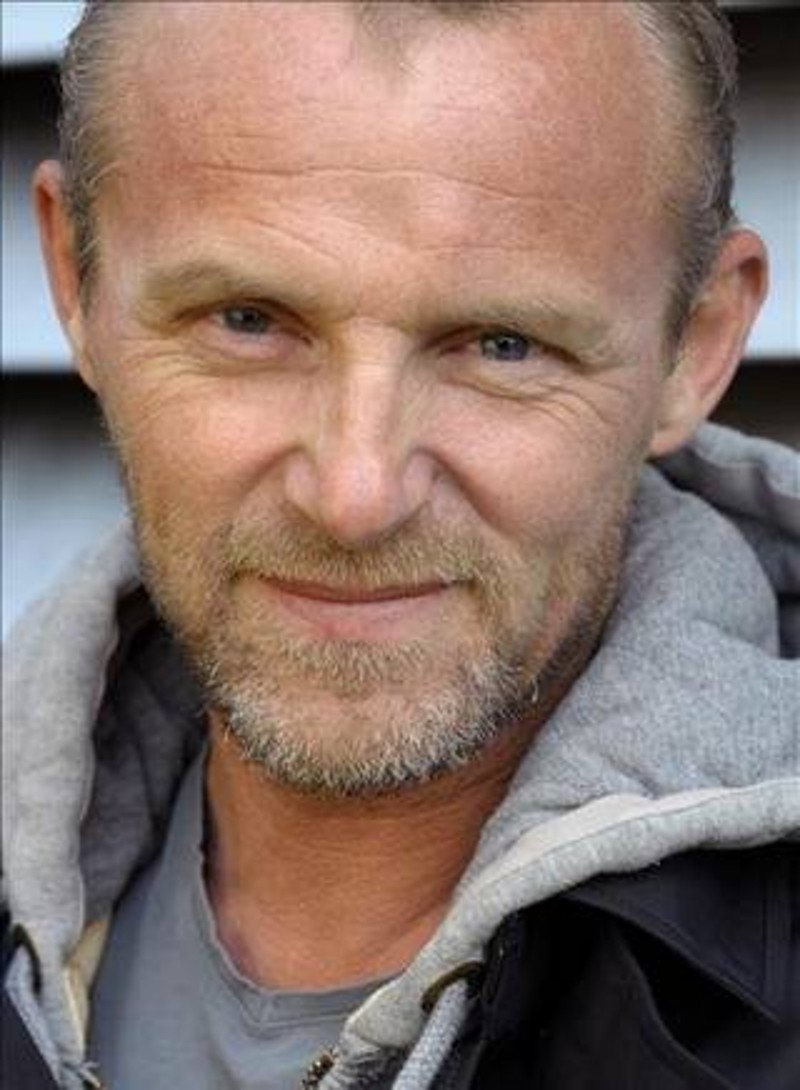 I was sleeping in a water bed for a couple of years, recommended by my doctor. I was never comfortable in that water bed. In the middle of the night you would hear something happening - water and bubbles. I would always think there was some intelligent life in the water bed.

I write something that I believe I've made up, and it's only when a friend later points it out to me that I realise I've been writing about myself again.

I'm afraid I didn't really like Caracas in Venezuela. From what I saw it seemed so crime-ridden that you really have to be on your guard all the time.

I'm not a big crime reader, but I'm reading Michael Connelly's 'The Reversal.' I'm going back to his novels. I'm also reading Keith Richards' 'Life.' I'm always fascinated by the transition from the innocent late '60s and early '70s and the youth culture becoming an industry.

I've been watching more American TV because of all the great TV series that have come out in the last five to 10 years. I'm a 'Sopranos' fan, I'm a 'Wire' fan, I'm a 'Mad Men' fan. I'm a 'Deadwood' fan. It makes me optimistic for the future of storytelling on TV that producers are willing to take that kind of jump.

In most sports, your brain and your body will cooperate... But in rock climbing, it is the other way around. Your brain doesn't see the point in climbing upwards. Your brain will tell you to keep as low as possible, to cling to the wall and not get any higher. You have to have your brain persuading your body to do the right movements.

Many Scandinavian writers who had made their name in literary fiction felt they wanted to have a go at the crime novel to show they could compete with the best. If Salman Rushdie had been Norwegian, he would definitely have written at least one thriller.

My influence is probably more from American crime writers than any Europeans. And I hardly read any Scandinavian crime before I started writing myself. I wasn't a great crime reader to begin with.

Not even the brightest future can make up for the fact that no roads lead back to what came before - to the innocence of childhood or the first time we fell in love.

'Phantom' was for me an interesting technique of telling the story. You have one voice that it is in the present telling what is happening, and then there's one voice from the past that's also driving the story forward. And you know that the two story lines will meet eventually.

Some artists see a gig as an audience worshipping them. I think it is about having a great time together. I have a part as the singer. An audience has a part. Playing a gig doesn't make me high on myself.

Thanks to the success of Henning Mankell and Peter Hoeg, there wasn't the same stigma attached to writing genre thrillers in Scandinavia as there was in many other cultures. Quite the opposite, in fact.

The only pressure I feel is to write good books. And to not replicate the previous book. Whether you have a thousand readers or a million readers it doesn't change the pressure. I never feel tempted to give the reader what I think the reader wants.

Those golden minutes before you are completely awake, when your mind is just drifting, you have no censorship; you are ready to develop any kind of idea. That's when I come up with the best and worst ideas. That is the privilege of being a writer - that you can stay in bed for an hour in the morning and it's work time.

Tags: Boring, Rather, Until

When I was a teenager, my father went bust. He could have declared himself bankrupt, but he was an honourable man and he insisted on paying back all his debts. That almost ruined the family. I was aware that my mother and father couldn't control things anymore. I guess I was afraid that we would end up on the street.

When you go visiting countries, you start reading the history of the place and you start getting into the culture, and then you have to leave. In my experience, all countries have hidden treasures.

When you're an established name, you know that a children's book will have a pretty good chance of getting picked up. Like Madonna. It's not that I had this great idea. Actually, in my case, it was a great idea.