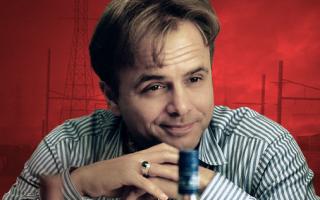 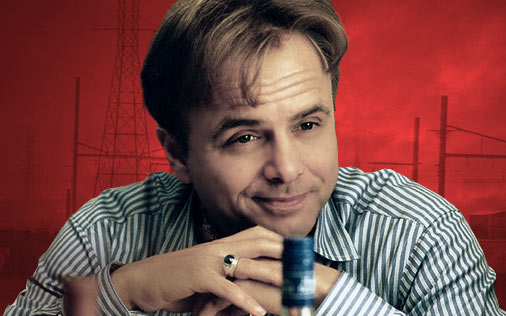 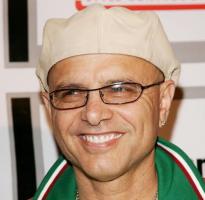 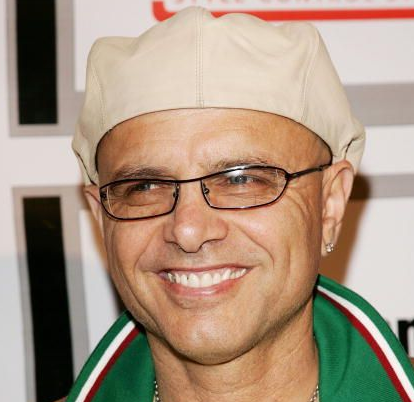 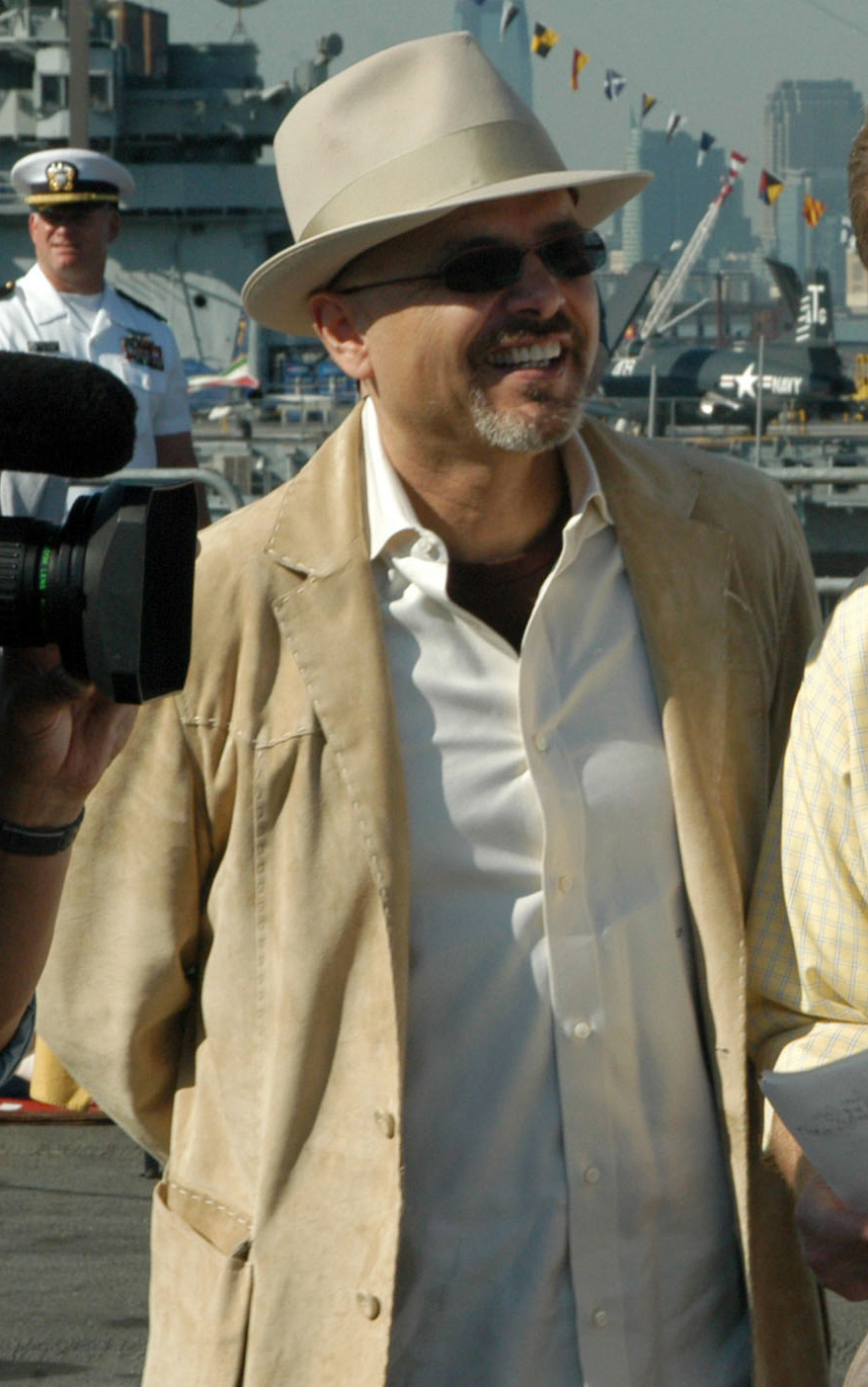 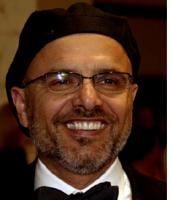 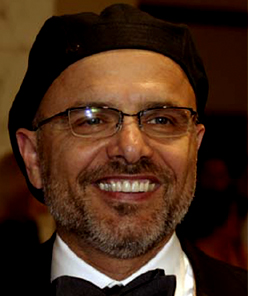 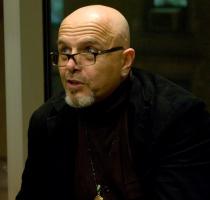 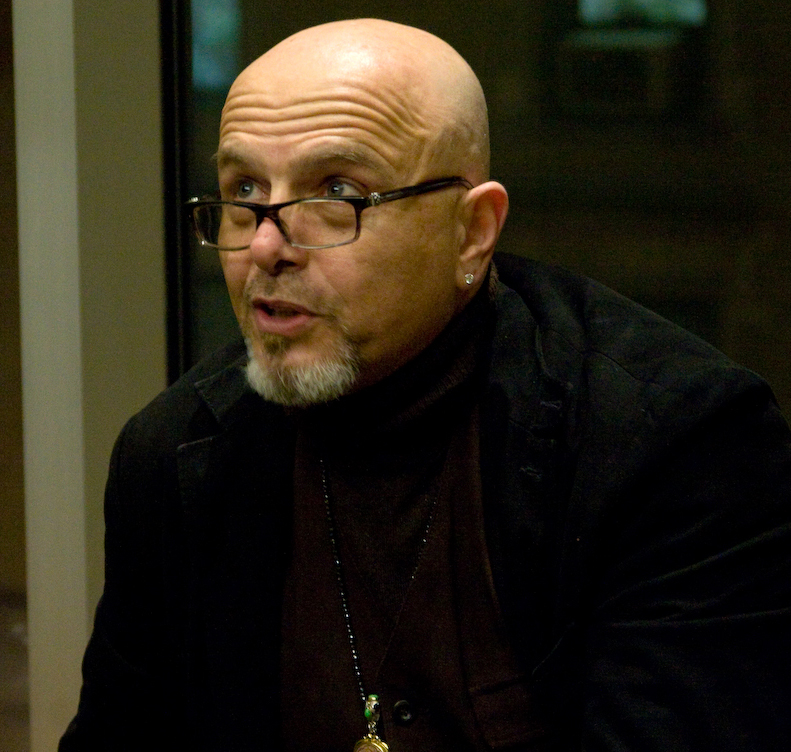 You'll never see me in the red leather. I don't have the chin for it.

I wanted to play a good guy after doing this lunatic on The Sopranos for two years. And then they did the sequel to Bad Boys, where I get to play the barking captain again.

I've been very successful doing voices in movies. I did Olive, the Other Reindeer, with Drew Barrymore, and I did Cats and Dogs. My children came to some of the sessions.

In private some critics have come up to me afterwards and told me they honestly enjoyed the movie. Then they'd tell me that they're still going to have to write it up negatively.

We should do another 10 Bad Boys movies. I could come in in one of those electric wheelchairs, like Peter Sellers in Dr Strangelove, just shouting away.

When I interview somebody, I look at their resume to see what they've done, who they've worked with, and how many times. If they've gotten repeat work. Those are the kinds of actors I want to hire.

When you work for Bruckheimer, you don't get it any better. He's the ultimate producer. I've had the good fortune of working with some great producers over the years.

I've been on jobs where there's that one actor who is just a miserable, miserable no-good, dirty bastard, and it just turns the whole process sour.

Tags: Bad, Everyone, Off

Good actors are a dime a dozen, but I want actors that are gonna be part of my team and collaborative.

I don't like directors that just say, Stand there and now do this.

I think one of the geniuses of Bound and The Matrix and Memento is the complete collaboration of the effort. There were no rotten apples.

I've been so good in so many movies that nobody saw.

I've worked with Steven Spielberg three times. I'm proud to say that I'm one of those actors that continues to get hired by the same directors.

It's such a luxury to be able to be happy about going to work in the morning.