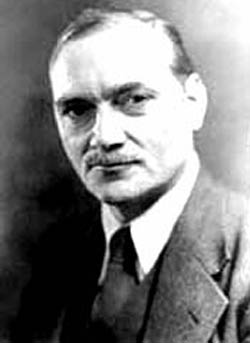 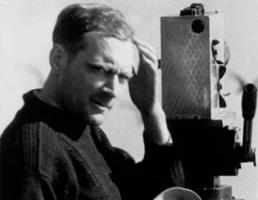 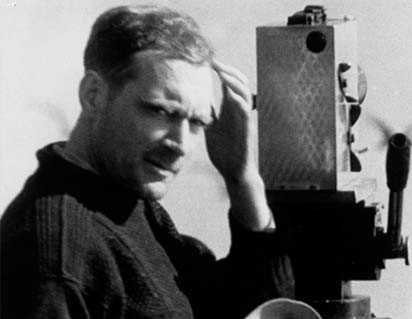 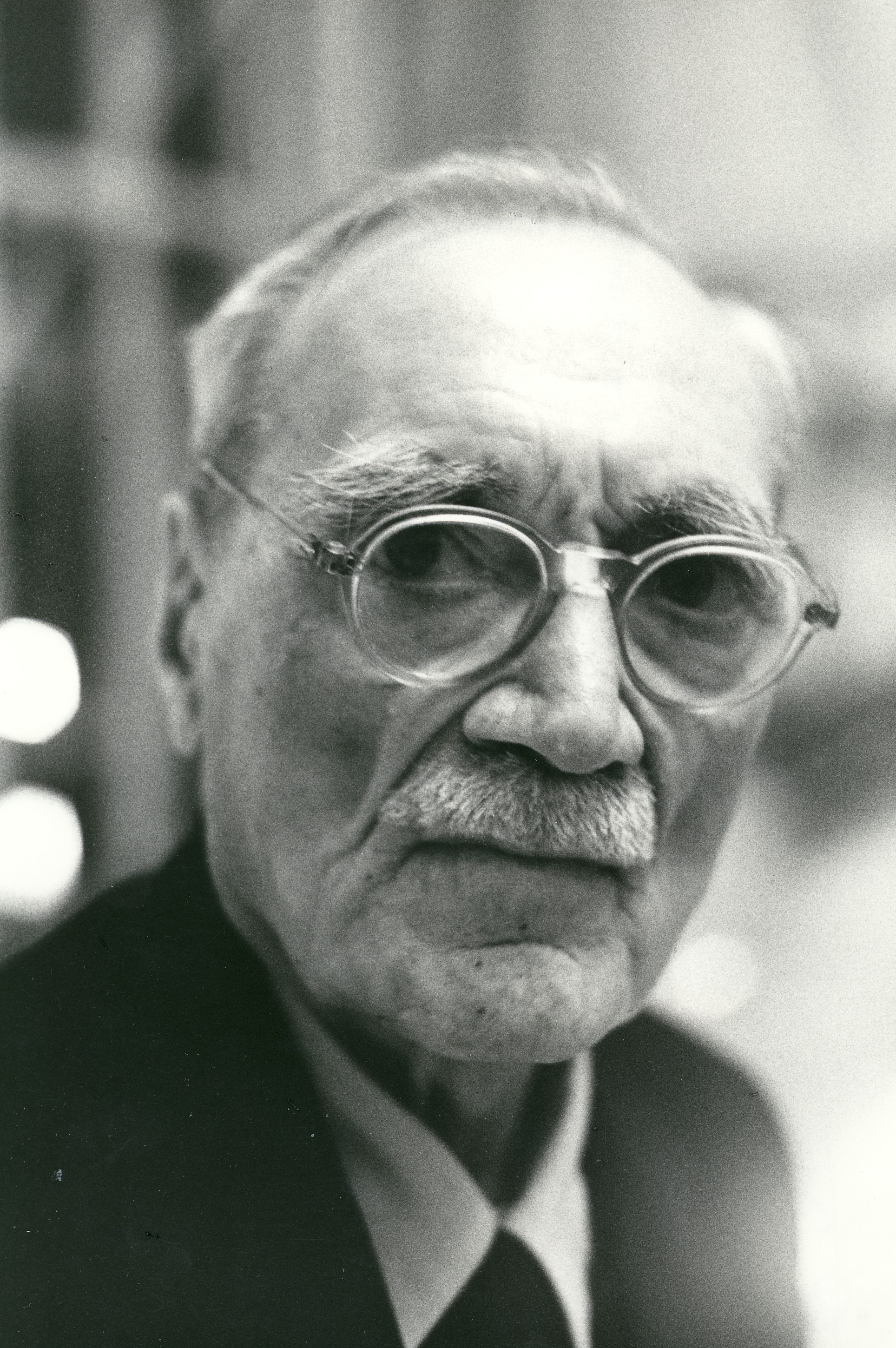 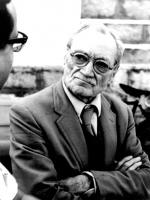 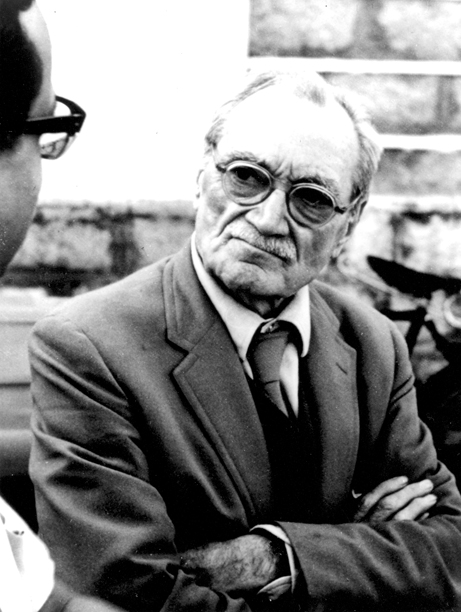 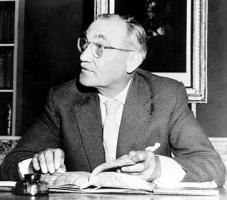 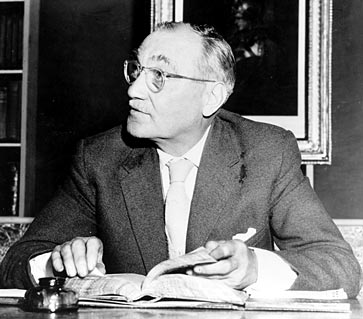 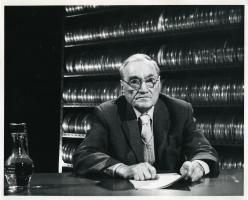 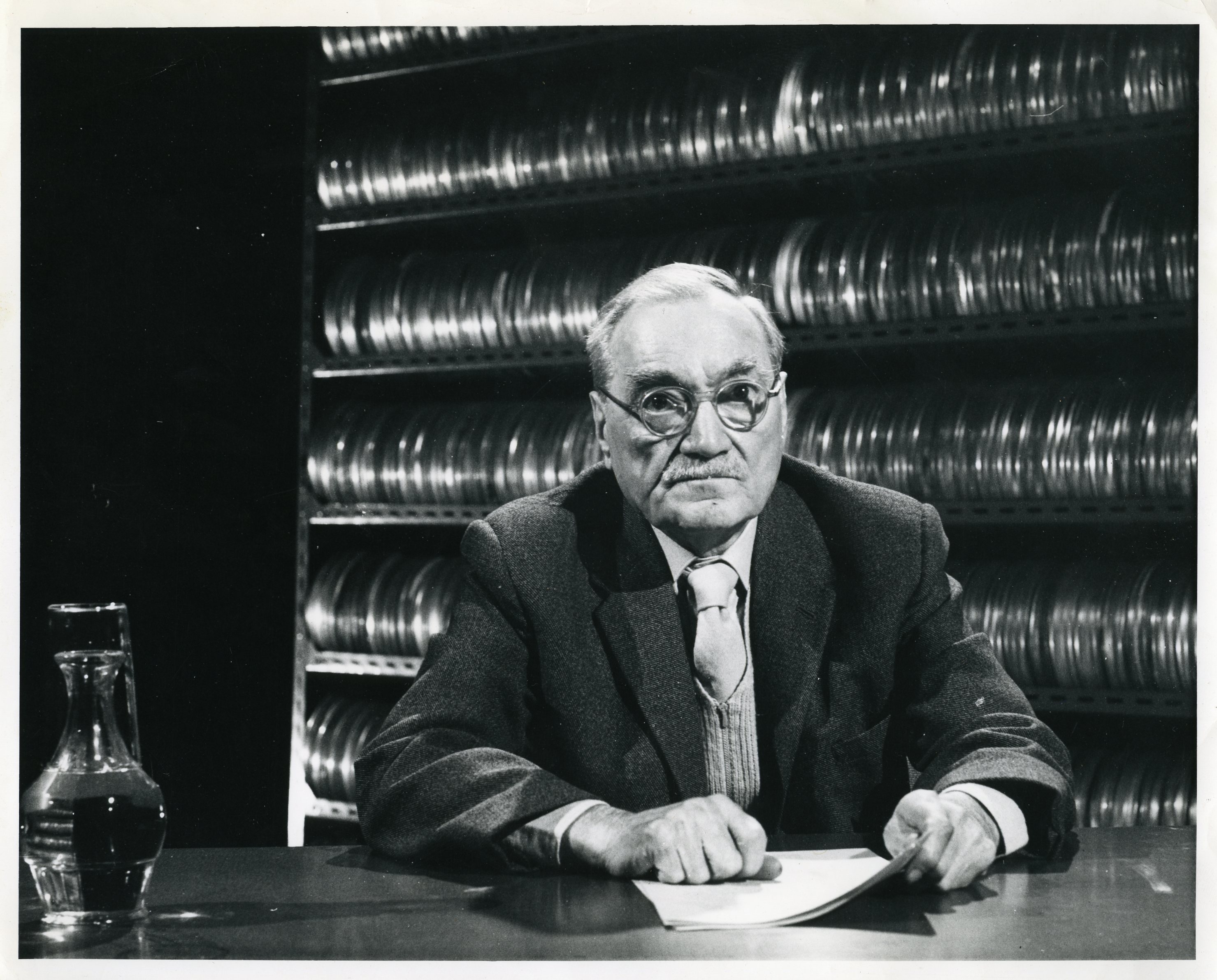 The life of the village became more and more affected by strikes and lock-outs.

The oblique paradox of propaganda is that the lie in the throat becomes, by repetition, the truth in the heart.

When quick results are imperative, the manipulation of the masses through symbols may be the only quick way of having a critical thing done.

It is often more important to act than to understand... there are times... when two conflicting opinions, though one happens to be right, are more perilous than one opinion which is wrong.

The cultivation of sensibility on purely personal lines may, in fact, be the very worst training for a world where only the corporate and the cooperative will matter.

And, consequently, the art of propaganda or public information becomes one of the most powerful forms of directive statesmanship.

In fact, the individual outlook becomes less and less valuable and more and more harmful unless it is transmitted into the corporate outlook.

We have built our State on the freedom of personal adventure.

For three hundred years we have had our focus on the individual. We have distinguished him from the objective world as the Middle Ages did not think of doing. We have given him the world and the universe as a playground for exploration and discovery.

My personal view is that such total planning by the state is an absolute good and not simply a relative good... I do not myself think of the attitude I take as deriving from Marx - though this undoubtedly will be suggested - but from Fichte and Hegel.

My view... would be that we are entering upon a new and interim society which is neither capitalist nor socialist, but in which we can achieve central planning without loss of individual initiative, by the mere process of absorbing initiative in the function of planning.

Political conflicts distort and disturb a people's sense of distinction between matters of importance and matters of urgency. What is vital is disguised by what is merely a matter of well being.

Some of us learned in a school of philosophy which taught that all was for the common good and nothing for oneself and have never, in any case, regarded the pursuit of happiness as anything other than an aberration of the human spirit.

Such manifestations I account as representing the creative leadership of the new forces of thought and appreciation which attend changes in technological pattern and therefore of the pattern of human relationships in society.

The very effect of the education they were given... was to make men think; and, thinking, they became less and less satisfied with the miserable pays they received.